These are the most downloaded apps on the Google Play Store 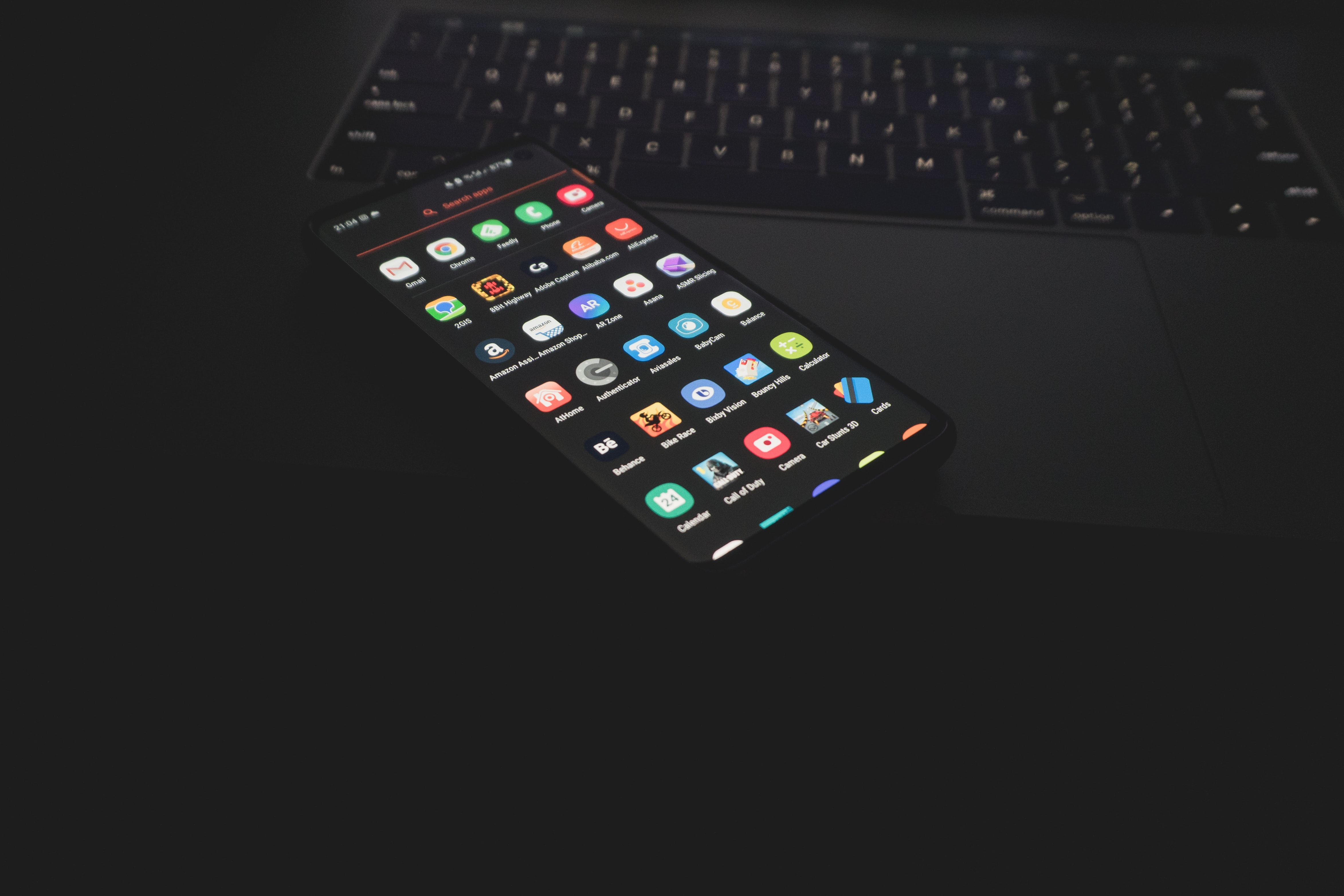 Android has a wide variety of applications in its store, but social networks are the ones that have a large dominance among downloads, at least between August of this year and this beginning of November worldwide.

Then these platforms appear several clothing stores or beauty items, as well as Lite versions of the same social networks and some video games, which do lead the ranking of paid apps by a wide margin, according to data from Data.ai.

This list is made taking as a reference the time between August and November, since in the first half of the year TikTok was the clear dominator with 317 million downloads.

But in recent months Instagram is the one that has dominated the ranking, along with other Meta platforms. At a general level, this is the ranking of the most recently downloaded apps in the Play Store:

All of these are free and only two are non-social networks, such as Meesho and Live Now, which are dedicated to e-commerce. 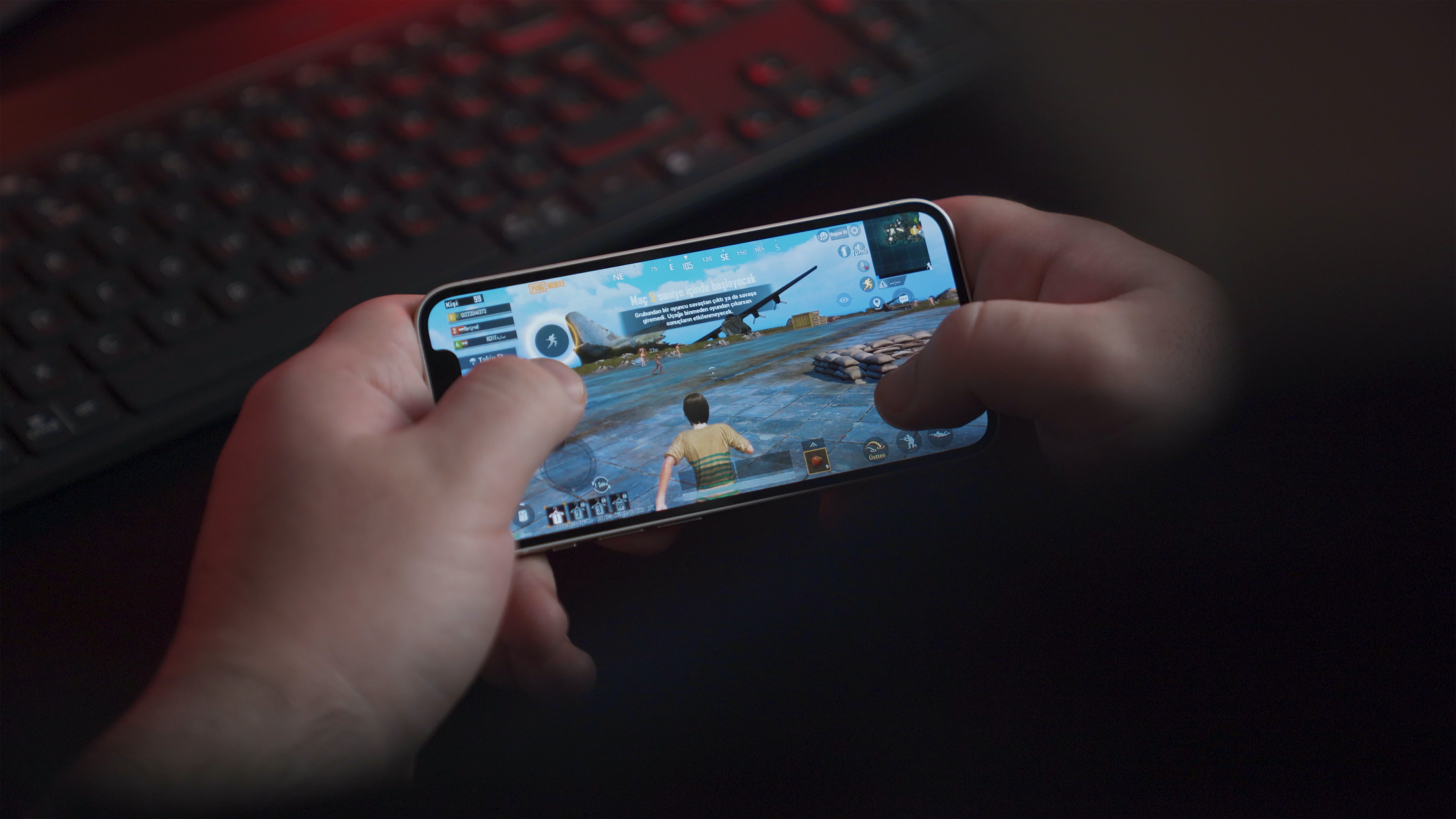 In the category of free games there are several old titles, but others more recent. Although most are casual experiences:

For this category, video call platforms are the ones that dominate, although some text editing, security and Uber also appear, which is taken in this category as it is linked to business transport. This is the top 10: 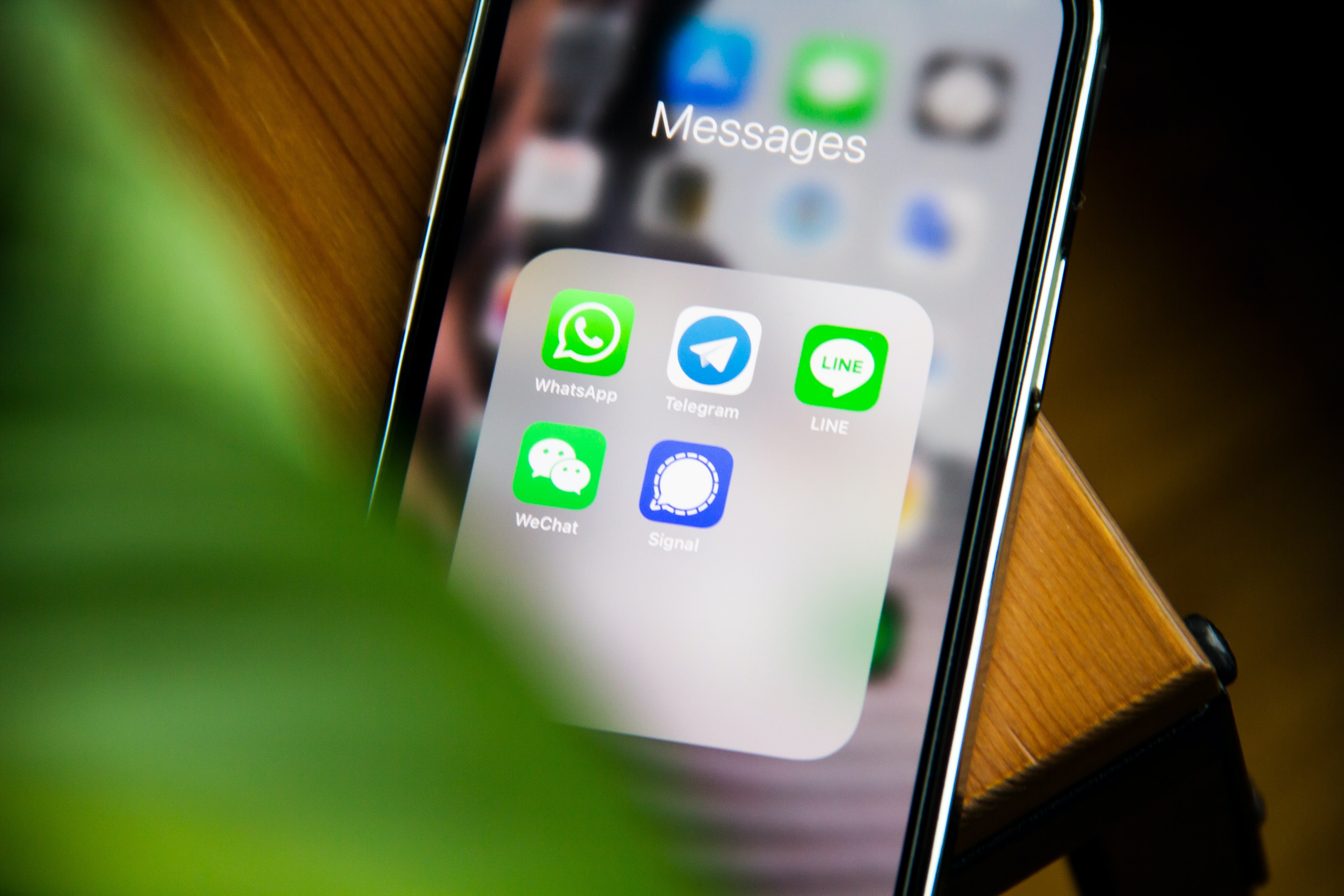 Here there is a wide domain for digital payment applications, which often also serve as wallets. Only one bank gets into the top 10, which is also Latin and totally digital.

For the most part, these applications are focused on women, although not all of them focus on makeup, since some are used to create or use filters, as well as try different styles of clothing, hairstyles, and others. This is the top 10:

Three apps were recently detected that hide malware in their operation. The virus being talked about is SharkBotwhich is capable of stealing login requests via a fake screen where those credentials should be put, but ultimately resulting in a scam and installation of the malware.

Normally the technique of cybercriminals is to trick users with a link or a fake web page, but now they are attacking through the applications, which seem trustworthy.

At the moment the three apps that are being talked about are My finances tracker, Zetter Authenticator and Recover Audio, Images & Video. These can be downloaded without a problem from the Play Store, but after installing them they ask for an update through an APK, an installation file, outside that store and the infection appears there.

The application takes control of the SMS, which are essential for the two-step verification of other platforms, because it is through them that the temporary access codes arrive. 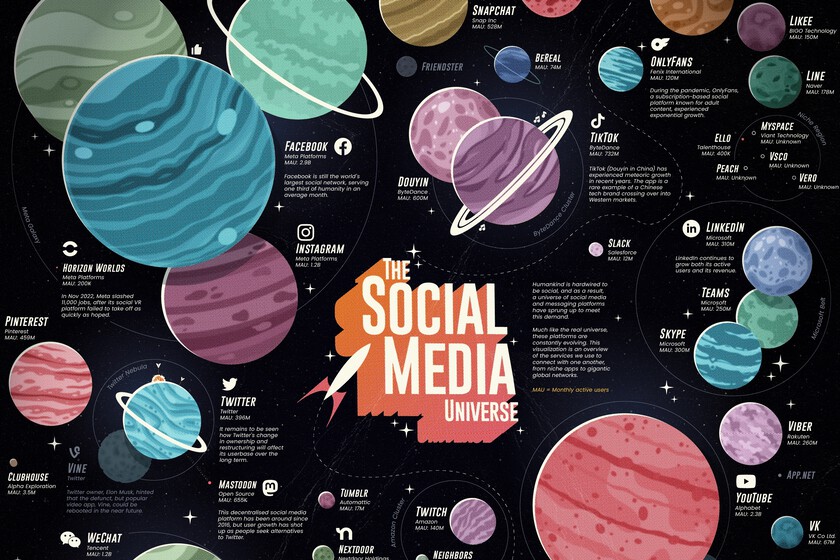 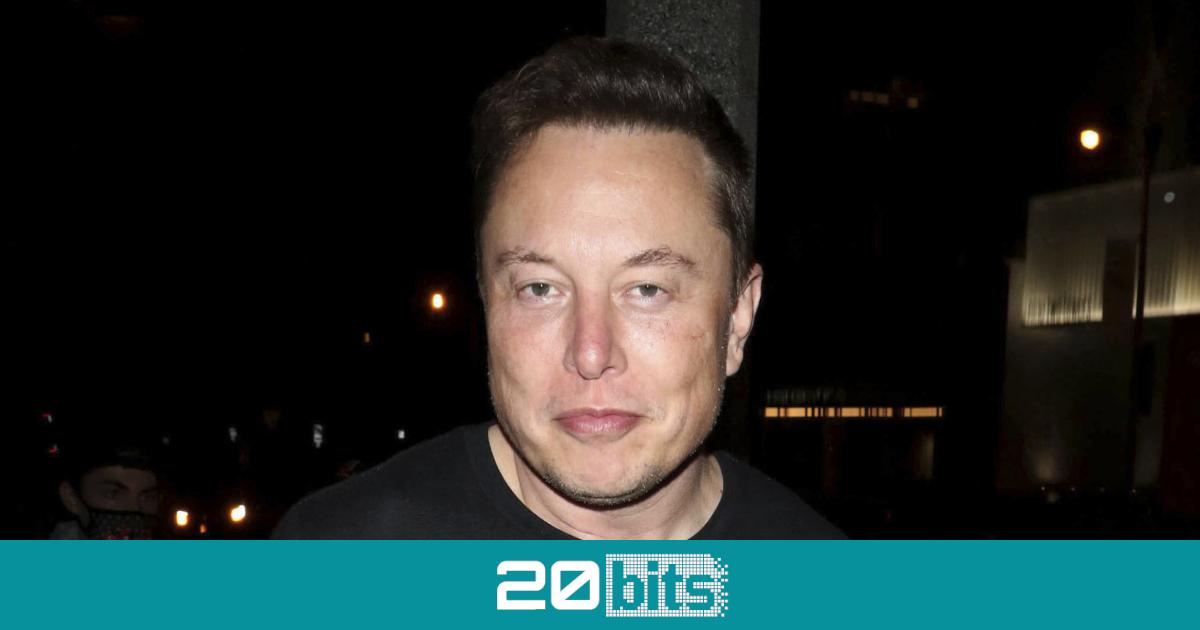