These are Jennifer López’s demands for her concerts

It is no secret to anyone that celebrities make some demands before starting their presentations anywhere in the world, to feel ‘at home’ or, at least, comfortable.

It is as if elements of a luxurious hotel are transferred to the space in which they are before mounting a stage or going on television.

This week, international entertainment media such as ‘Vanity Fair’ and many users on social networks have reacted to the requirements of some of the most acclaimed celebrities in the world.

Such is the case of Jennifer Lopez, the 52-year-old singer and actress, recognized for her songs and multiple Hollywood movies.

According to the press, she would like to ask for a tub of mineral water to bathe before her shows and guarantee complete hydration of her body.

Also, as reported by the aforementioned media, he would ask that the bathroom of the hotel or the place where he stays before his concerts be new, and that the toilet paper be of the brand that his work team asks for.

Among the things that are also mentioned is that JLo, Ben Affleck’s current girlfriend, wears her own bedding.

It is said that you cannot sleep on sheets that are not more than 250 thread count. Above your room it is known that there must be a special piece of furniture so that you can put on makeup and elements or machines to exercise.

Another curiosity that is reported is that, apparently, Jennifer’s dressing room and her ‘suite’ should be totally white, as well as towels, bedding and others. The decoration should preferably be, or be related to, flowers.

She would also be strict about her food: it is said that she asks for omelettes with egg whites and does not eat bread or sweets. 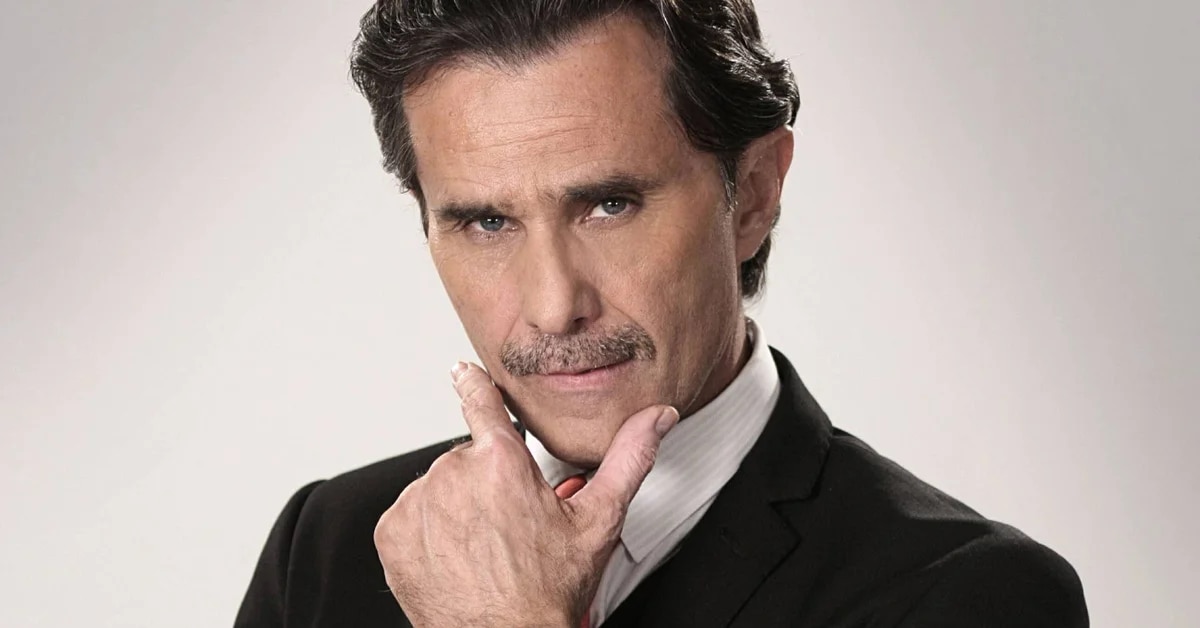 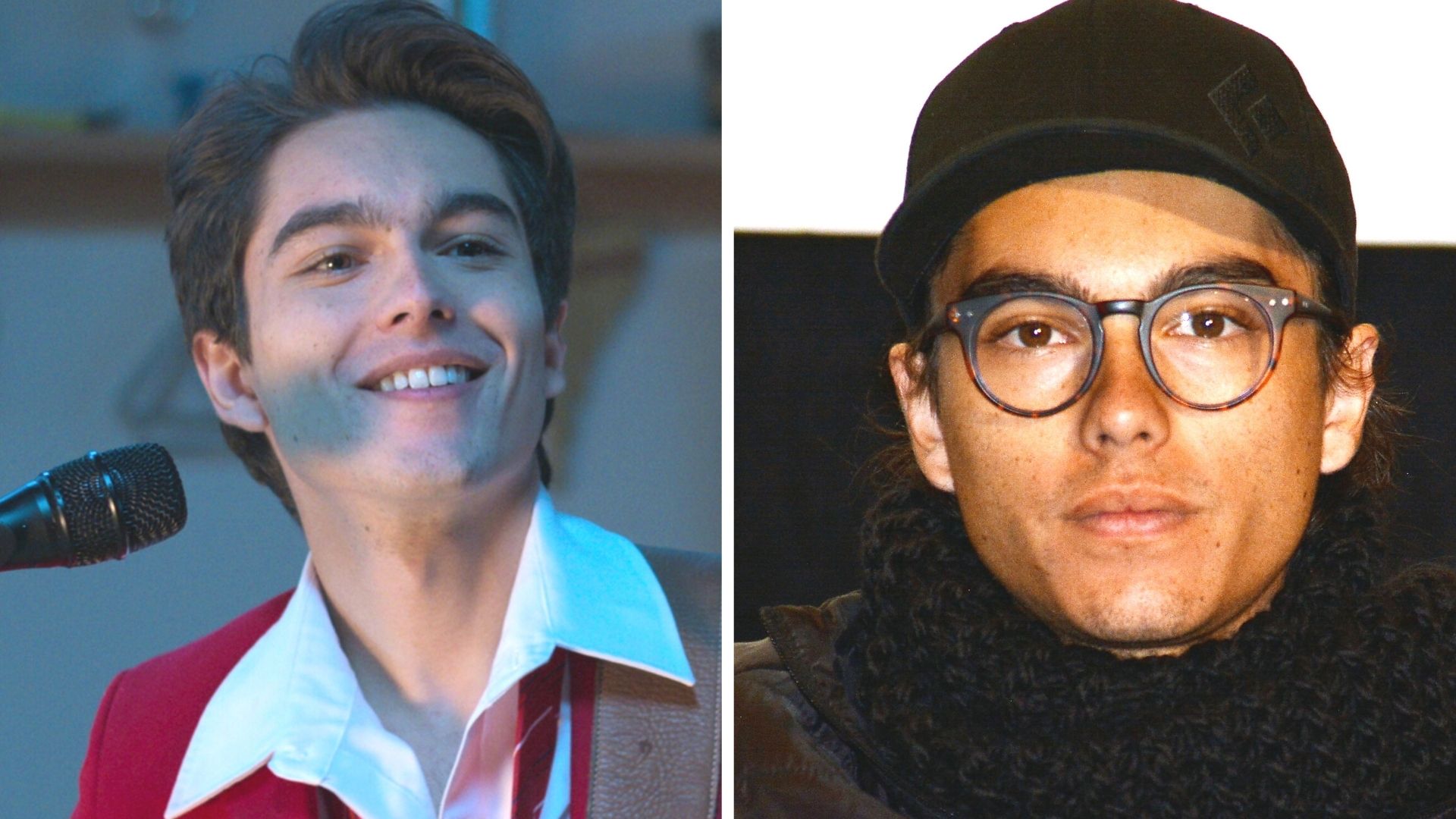