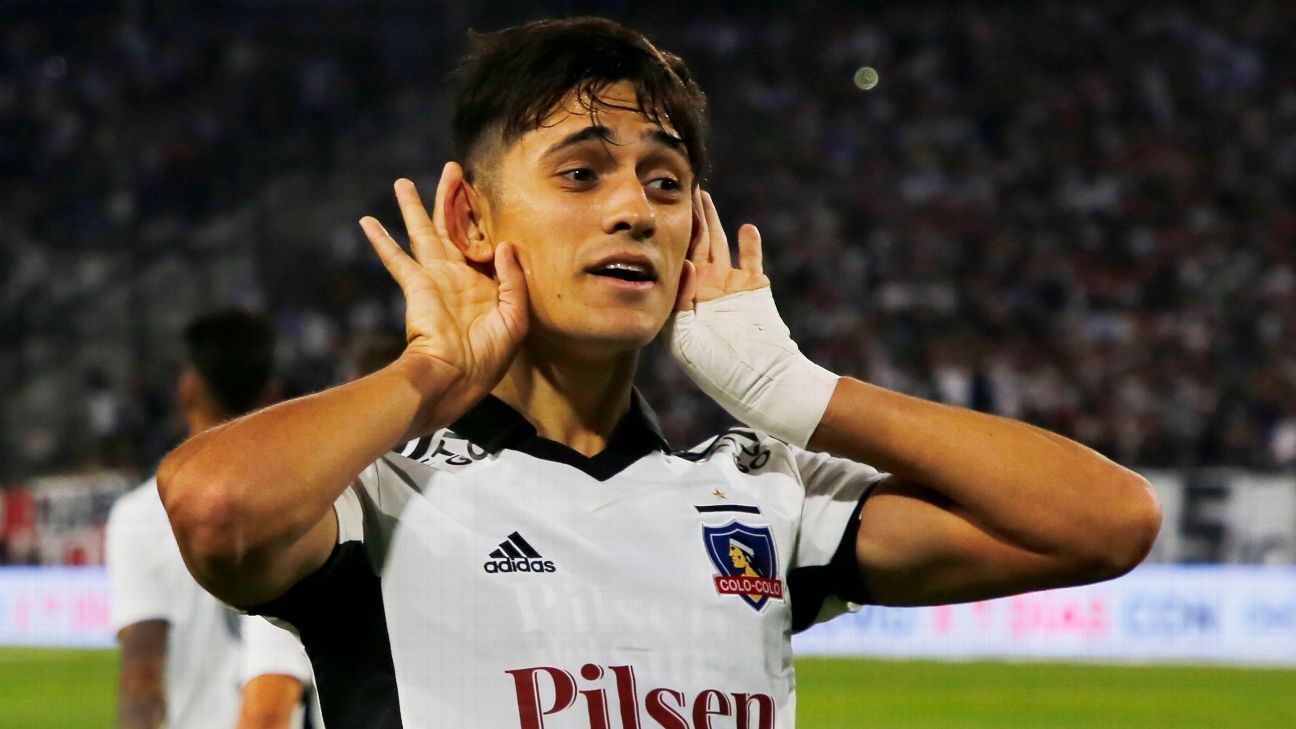 Pablo Solari, the forward of Colo Colo, He broke the silence after his frustrated transfer to América from Mexico and assured: “There are people who know that they did not fulfill what they promised me and today they try to avoid me“.

in conversation with on courtthe Argentine player spoke about this situation and declared that despite this he is still focused on the white team.

“I gave everything for the team and I will continue to do so. Hopefully we will be champions of the tournament and go as far as possible in the Copa Sudamericana“, explained the Pibe to the aforementioned medium.

“I always gave everything for the team. I played the last few months with pain, but I always wanted to be. I love these colors and I am identified with the club and the fans“, he added.

However, the player also hinted that there was a verbal agreement with Colo Colo, which would allow him to leave in the event of an important offer for him. “I am a person of my word and I like to always comply with it. For me the words are not carried away by the wind“, he pointed.

“There are people who know that they did not fulfill what they promised me and today they try to avoid me. Contracts are important, but the word is worth even more. It was a spectacular sporting and economic opportunity for my family and me“, hill.