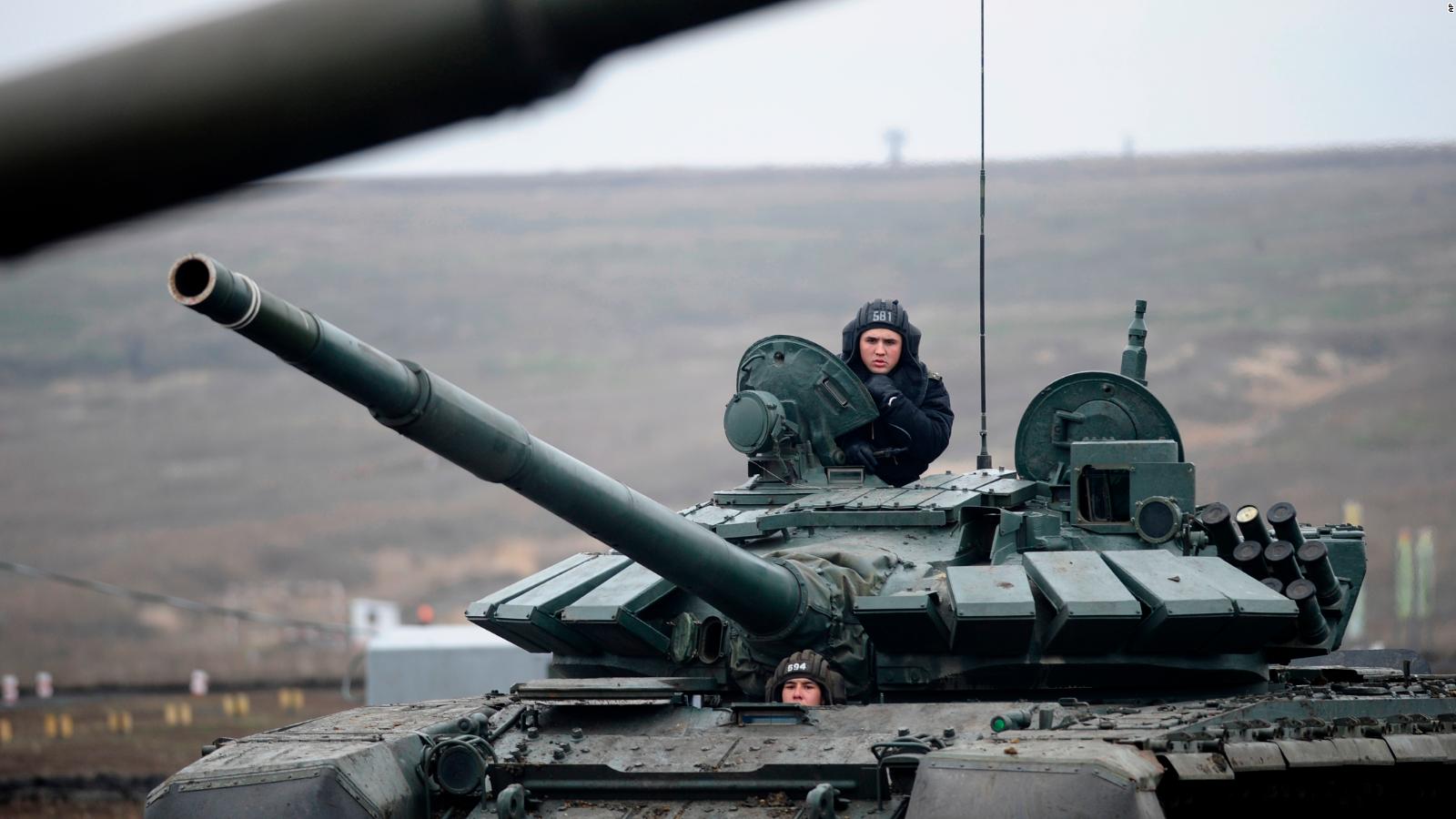 Blinken warned that “difficult days” would come for Ukraine 1:28

(CNN) — Ukrainian President Volodymyr Zelensky said in a tweet on Thursday that “there are no minor incursions and no small nations.”

“We want to remind the great powers that there are no petty inroads and no small nations,” Zelensky wrote in an apparent response to US President Joe Biden’s remarks on Wednesday. “Just like there are no minor casualties and little grief over the loss of loved ones.”

Zelensky went on to say that he made those remarks as “president of a great power.”

What did Biden say about the situation between Russia and Ukraine?

President Joe Biden on Wednesday predicted a Russian invasion of Ukraine, citing existential concerns of President Vladimir Putin, even as he warned of significant economic consequences if such an incursion were to occur.

But he suggested that a “minor incursion” would provoke less of a response than a full-scale invasion of the country.

Biden’s prediction of an invasion is the strongest acknowledgment to date that the United States expects Putin to make a move after amassing 100,000 troops along the Ukraine border.

After speaking with Putin twice last month, Biden said he believed his Russian counterpart had a good understanding of the economic sanctions he was preparing to enact.

“He has never seen sanctions like the ones I promised will be imposed if he mobilizes, number one,” he said, adding that the level of punishment would depend on how Russia’s invasion is viewed. “It’s one thing if it’s a minor incursion and we end up having to fight over what to do and what not to do and so on.”

With information from Kevin Liptak. 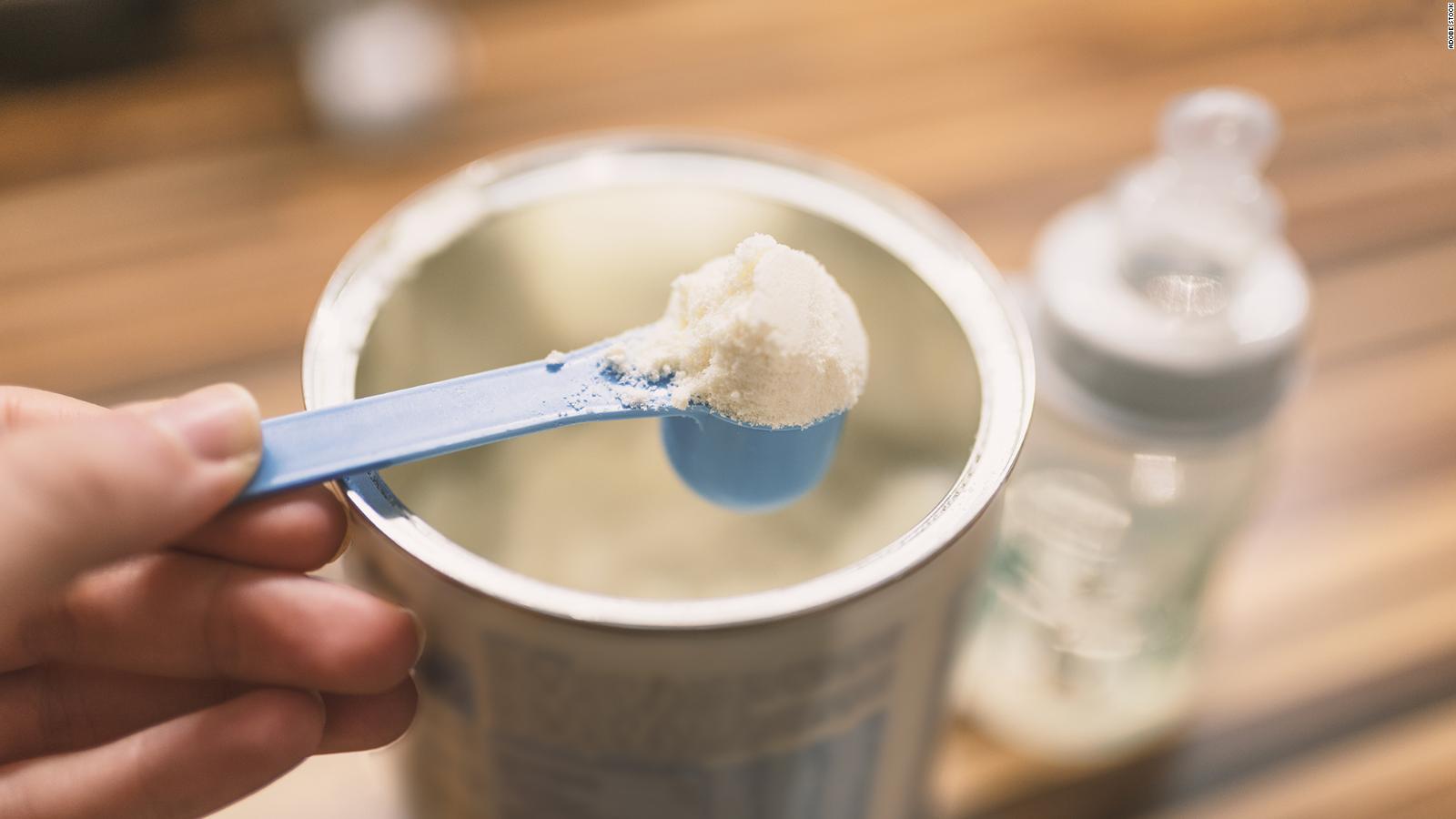 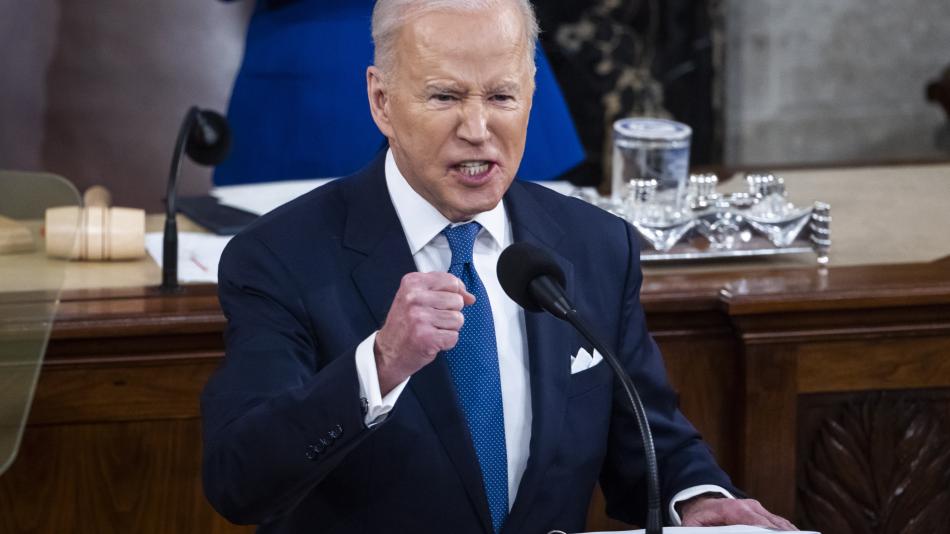 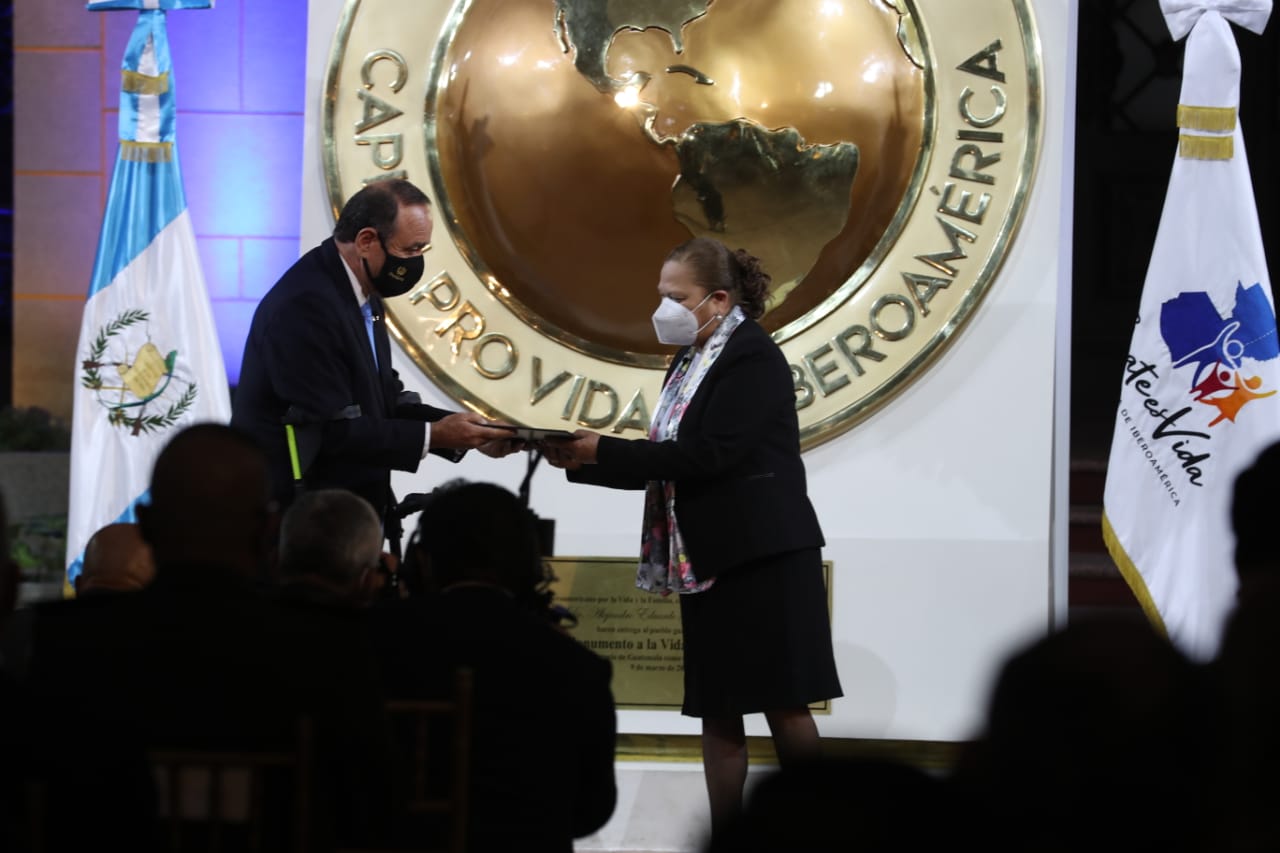