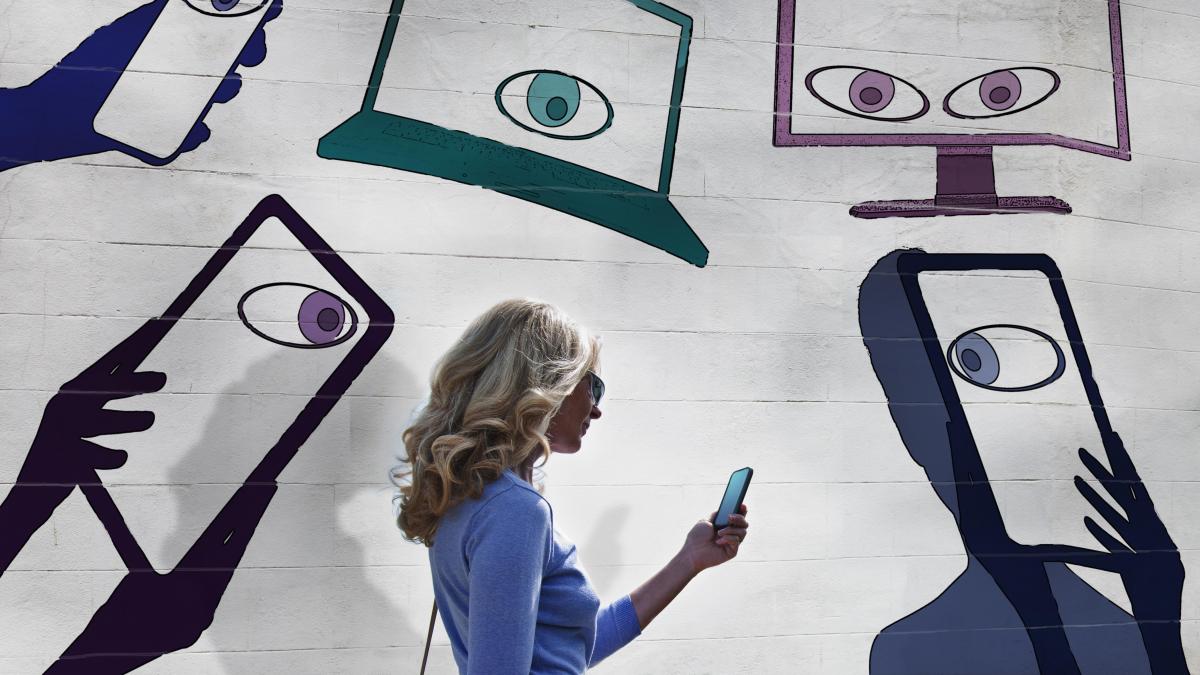 Will 2023 be the year we start saying goodbye to passwords? The internet industry already has a solution in place. One of the main trends for the coming months is related to mixed reality from possible Apple glasses. The end of 2022 has also been marked by the appearance of ChatGPT, a conversational bot capable of overcoming many limitations that artificial intelligence (AI) had until now and that presents us with new challenges. Throughout the year, the computing of the future, quantum computing, promises new laboratory advances.

The key will be biometric

The FIDO standard is a system that uses a biometric identifier such as a fingerprint or facial scanner, and generates a public key, which is the one stored by the internet service, and a private key, which never leaves the device’s key ring. . Hacking an online service will not help criminals, because they will not be able to access the private key in any way. To identify yourself on a device without a biometric sensor, as is the case, for example, with most desktop computers, a QR code that is scanned with the mobile will allow the operation to be carried out. The telephone, yes, will be even more ubiquitous.

Some glasses to see further

Augmented reality technology is not new, but this year it may have a definitive boost thanks to the glasses that Apple could present -of which there are several clues- accompanied by a complete operating system to be used with all kinds of adapted apps. Will the apple company be the one that, as has happened in other sectors, find the device that will popularize it?

Unlike the future metaverse that Mark Zuckerberg hopes to have built in about 10 years, Apple’s goal is for its headset to be useful (and playable) in today’s real world, offering layers of information about what’s in front of you. user and multiple utilities. The company’s CEO, Tim Cook, has mentioned on more than one occasion that this type of technology is so beneficial that one day we will wonder how we could go so long without it.

The machine pretends to be human.

If most of the artificial intelligence bots you could converse with up to now seemed programmed to offer only a semblance of human thought, now the machine shows much more reasoning capacity, to the point that it is difficult to distinguish it from a person.

ChatGPT is from the OpenAI company, which has Elon Musk among its founders and uses an AI called GPT-3.5, trained with 500,000 million words from internet texts, Wikipedia and various book collections. The result is massive problem-solving capabilities that are versatile and multi-layered in complexity. The system can solve the same software programming as writing a poem on the subject and style that is requested.

One of the big questions that these ChatGPT abilities have raised is whether they will cause the transformation or even the replacement of entire professions due to the potential that a tool of these characteristics has to do apparently well what many human beings do. At some point in the not too distant future, GPT-4 will arrive. This revolution lands almost without warning and you have to start preparing for how it can change the world.

Steps ahead of the computing of the future

Computers are becoming more powerful and faster, as a result of the miniaturization of processors, which increasingly incorporate more transistors, but this reduction in size has a spatial limit. The solution to continue progressing will one day be quantum computing. While the classical one is based on units of information, the bits, which have two possible states, ones and zeros, in the quantum, the basic unit is the qubit, which can have two states simultaneously. This enables much more complex calculations and helps to solve in a few seconds questions that would take years using traditional computing.

At the end of 2022, IBM presented a 433-qubit quantum processor. If all its possible states were represented by classical computing, of ones and zeros, this chip would have more than the atoms that exist in the Universe. The progress of that company, Google and others in achieving reliable and stable quantum computing systems makes increasingly important progress and this year there will be new achievements. It is a long-haul race, but in 2023 the foundations will continue to be laid.

Previous Zelda: Tears of the Kingdom would have a special edition of Nintendo Switch OLED
Next Sporting Kansas City was very close to signing Cristiano Ronaldo