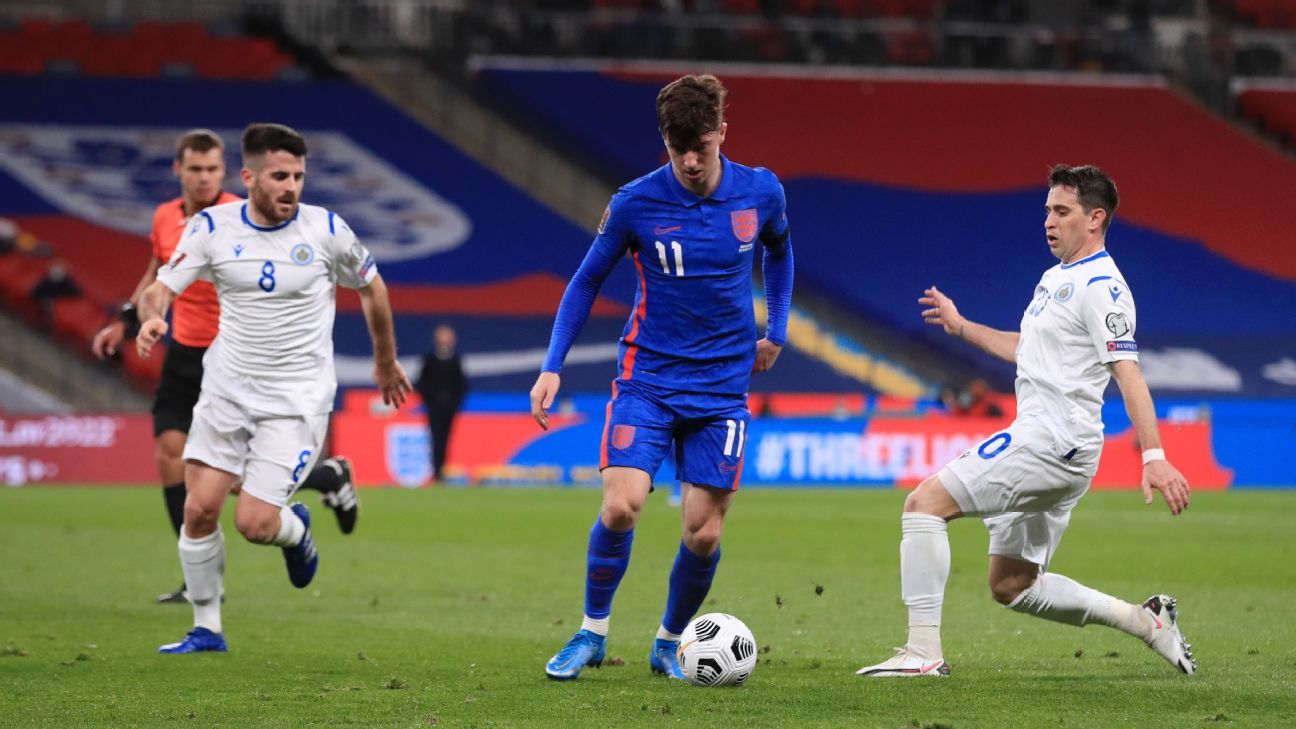 San Marino, which has only won one match in its history, and is ranked 210th in the FIFA rankings, is looking for a feat against the English

This Monday, England ends its participation in the qualifying rounds of the UEFA for the 2022 World Cup and, in search of a direct ticket to Qatar, the English team will face as a visitor to San Marino. The clash, in turn, puts two teams of completely different levels face to face, with the English favorites to take the victory.

With nine defeats and no points at all, San Marino is in last place in Group I. And if they want to prevent England from winning their direct pass to the World Cup, the country will have to repeat a feat that it has only achieved once in its history: win.

Since they started playing professionally, the San Marino team has only won one game. It was in 2004, a friendly against Liechtenstein, won 1-0. The feat of the only goal fell to striker Andy Selva, who scored 5 minutes into the first half.

In 181 matches played by the San Marino national team, the team has a record of 174 defeats and drew six times. So far, they have only scored 26 goals in exchange for 768 allowed. All these statistics have San Marino in 210th place in the FIFA national team ranking, that is, in last place.

In the current edition of the qualifying rounds, in addition to having lost all their matches, the San Marino team has only one goal that they scored in the loss to Poland by 7-1.

In other words, the football world really needs to conspire against England, who lead their group with 23 points and remain undefeated in these ties (7 wins and 2 draws). To lose the lead and, consequently, the direct passage to the Cup, the English must lose to San Marino, and Poland, second place with 20 points, beat Hungary.

Before the start of the qualifying rounds, the English were considered the favorites to lead Group I. On the penultimate round, England thrashed the Albanians 5-0 at Wembley. So against San Marino, the expectation is that they score even more goals.

In the first game between the two teams, also at Wembley, the English thrashed 5-0, with goals from Ward-Prowse, Calvert-Lewin, Sterling and Watkins.

Previous How to have Live Photos on Android: all the available options
Next Kirsten Dunst ‘revealed’ how much Tobey Maguire charged for being Spider-Man