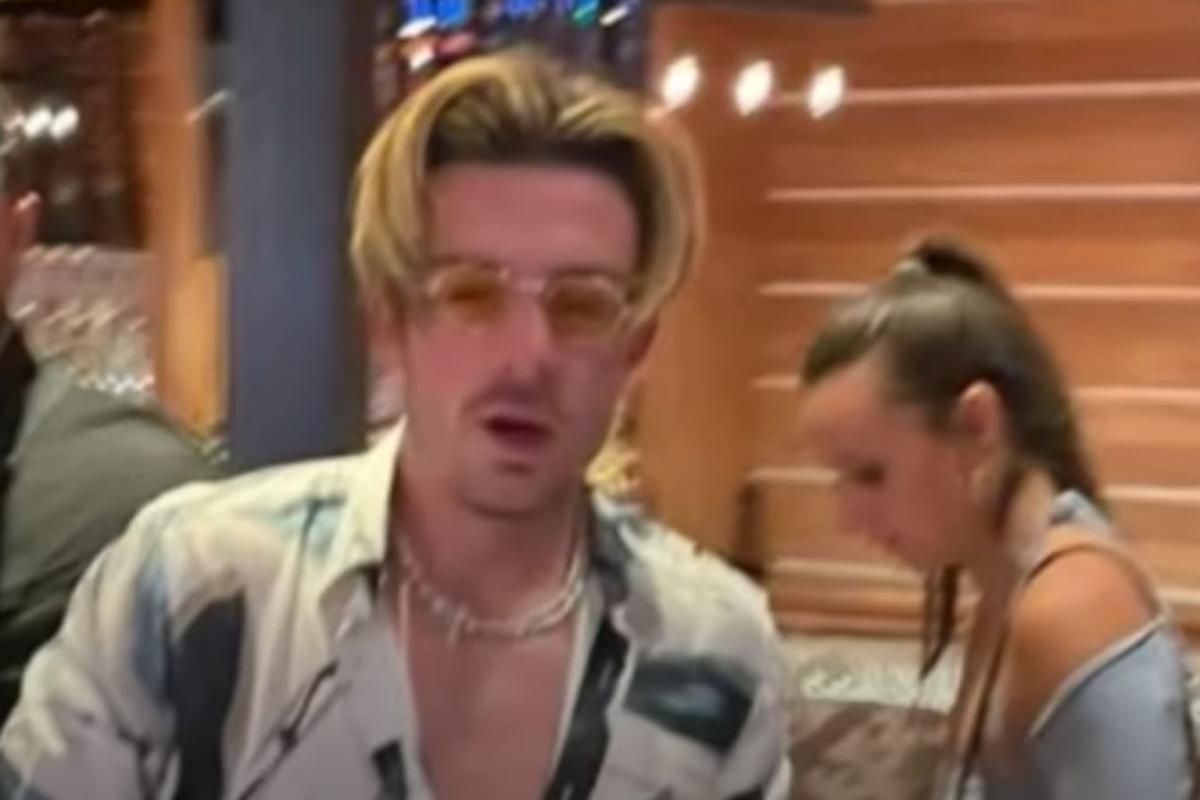 €118 million. That monumental figure meant the most expensive contract in the history of the Premier League, less than a year ago. The protagonist of such an operation was a blonde with low socks and an elegant dribbling called Jack Grealish, who seduced everyone with his performances at Aston Villa. neither dull nor lazy, the owners of Manchester City laid their eyes on him and offered him to Pep Guardiola, who quickly gave his approval. Grealish became “Citizen” in exchange for a millionaire and thus one of the sensation teams of the English tournament added to the fashionable figurine for his long-awaited project of conquering the Champions League.

Nine months passed and the top European event caused another frustration for Guardiola, who had to content himself with raise a new domestic trophy. But in that period, Grealish could not establish himself as a key part of the team. What’s more, he was barely able to sustain himself as a replacement actor in each game. He intervened in 39 games, although only in 19 did he do so from the start, and contributed six goals and three assists, between Premier League and local and international cups. Very little for the most expensive player in the history of English football.

Along with his performance on the playing fields, Grealish was also cementing his fame as a man adept at extra-football issues from your image. A few months ago, she signed a contract – there is talk of seven figures – with Gucci to be an ambassador of the prestigious fashion brand. However, also is recognized for his lack of discipline and some scandals. Like the one he starred in last February, when was prevented from entering the Albert’s Schloss pub, where he was attending a party with his teammates, for apparently being drunk. “I am very upset because they didn’t invite me and I don’t like it. Next time, hopefully, they’ll invite me. The video did not show exactly what happened. They dined together, sober, enjoying themselves with their teammates and some of the team’s staff. The players know that they risk going out because today there are social networks, but they were all perfect. I will fine them because they didn’t invite me,” Guardiola joked when they consulted him about the incident.

After the season with Manchester City and also freed from the calls of the English team, directed by Gareth Southgate, Grealish embarked on their vacations in well-hectic destinations. He first went to Ibiza and then headed to Las Vegas. Over there, in the City of Sin, the English star was seen in the wee hours of the morning, leaving a bar in the company of a woman who was not Sasha Attwood, her partner to get on a party bus rented for the occasion. Witnesses say that it was a crazy night in which spent about 90 thousand eurosafter having consumed together with his companions no less than 116 bottles of champagne.

According to the English newspaper The Sun, Grealish and a group of friends also boisterously enjoyed pool time and drinks during the day. One of the divertimentos and extravaganzas consisted in lie over the edge to receive shots of an exclusive rosé wine that, they say, cost about 3700 dollars. In one of these revels in the water, one of Grealish’s great rivals appeared on the scene: Liverpool left back Andy Robertson.

In March 2020, when he was still playing at Aston Villa, staged an embarrassing incident when, amid pandemic lockdown restrictions, he crashed his vehicle into two parked cars while on his way to visit a friend. The club authorities were disappointed in this regard: “We are deeply disappointed because one of our players ignored the advice of the Government. He will be fined and all proceeds will be donated”. When the incident was investigated, it was learned that Grealish I was driving in slippers.

After the incident, the 24-year-old soccer player apologized for the controversy through a message on his social networks: “I am deeply ashamed from what has occured. I know it’s a difficult time for everyone being cooped up for so long. I got a call from a friend asking me to go with him and I stupidly agreed. I don’t want anyone to make the same mistake as me. I hope that everyone will accept my apology and that in the near future we can enjoy together again.”

VIDEO: Haller for Haaland – Dortmund already have a ‘killer’