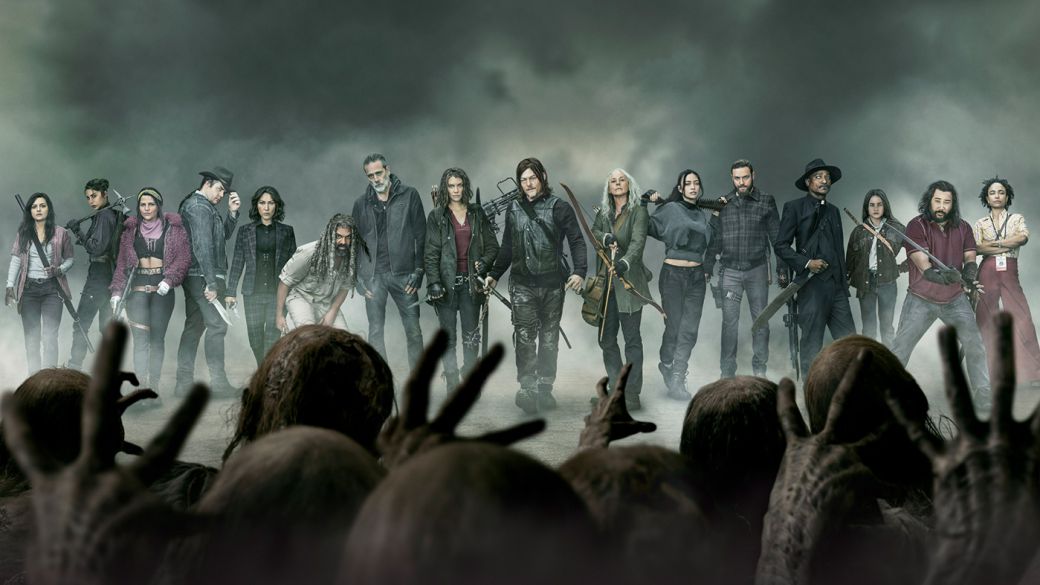 The Walking Dead: What the series finale means for the future of the franchise

the walking deadthe popular series of AMC which adapts the zombie universe of Robert Kirkman’s comics, finally came to an end last Sunday after 11 seasons, a final that, although it closed some arcs, opened the door to new stories that will be developed soon through various spin-offs , either with the new series of Daryl Nixon, Maggie and Negan or the expected epilogue of Rick and Michonnein addition to other ongoing series such as fear the walking dead either Tales of the Walking Dead. But what does the series finale mean for the future of the franchise? We notify of spoilers about the ending of The Walking Dead starting in the next paragraph.

“We are the ones who live”: meaning and consequences

In the last episode of The Walking Dead we have been able to attend one of the biggest zombie sieges of the series with the terror unleashed in the Commonwealth, with Governor Pamela Milton behind bars and the occasional death of a main character, such as that of rosita after being bitten by an undead. For his part, Daryl says goodbye to Carol and the rest of the survivors in search of new horizons, in order to give rise to their next spin-off.

While, Maggie and Negan finally have one conversation about Glenn’s murder at the hands of the second, with Maggie facing the ghosts of her past and denying Negan forgiveness, while acknowledging that she wants to turn the page. They deny, shortly after, ends up leaving without giving further explanations. How will Maggie and Negan end up working side by side in Isle of the Deadits next spin-off?

Although the most startling revelation is the epilogue starring Rick and Michonne, who have appeared as guest stars to say goodbye to the main series and offer the first clues about their next limited series, which aims to put an end to their story. Apparently, Rick has remained imprisoned all this timewhile Michonne has not ceased in her search; Of course, the final shot of Michonne on horseback against a colossal army of zombies is already television history. However, they will have to meet again, giving meaning to the motto that is repeated the most at the end of the episode: “we are the ones who live”.

The director of the series, Scott M Gimple, has spoken about the meaning of this last sentence with which The Walking Dead closes: “This sentence was always quite wild, but I never took it as if it only applied to living people, because that seemed a bit exaggerated like, ‘Hey , we are the ones who live, a pity about all those people we loved.’ No, it seemed to me that relationships and love What was between the characters was something that could not be extinguished, and that is what was forged in that hell they have lived together, and what is triumphant is that they will live forever for each other, and beyond. That, for me, is the message of the whole thing”, he explained in a recent interview for Entertainment Weekly.

Will Rick and Michonne meet again in their next series? How will Daryl end up in France? Why do Maggie and Negan cross paths again in New York? the walking dead still has a lot to tell.