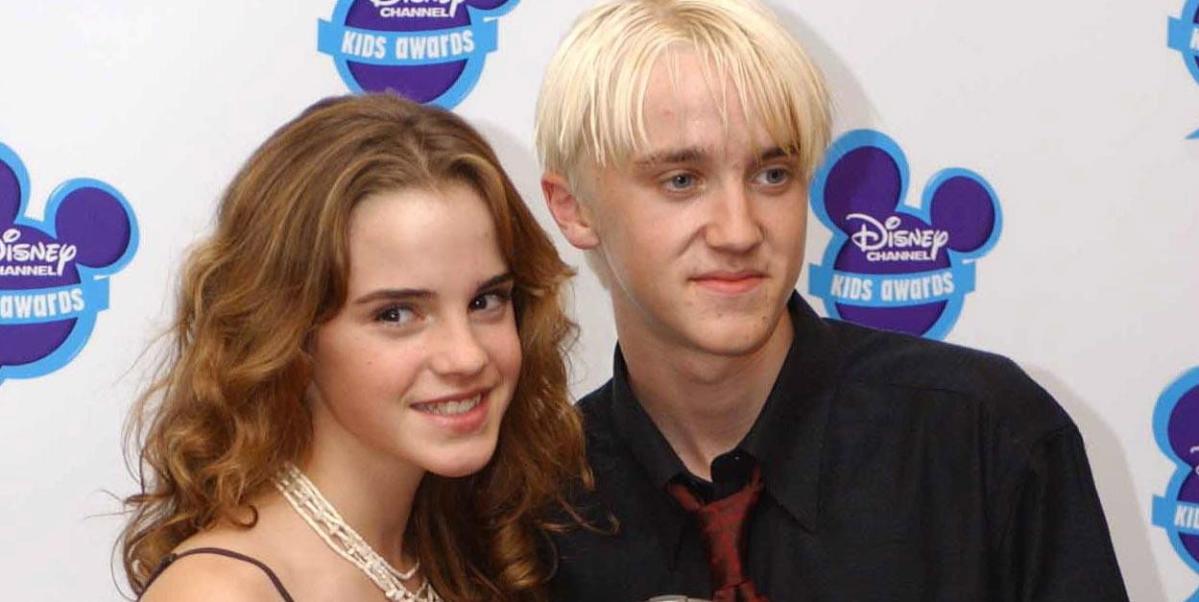 Since at the ‘Harry Potter’ reunion on January 1 Emma Watson (Hermione) confessed that she fell in love with Tom Felton (Draco Malfoy) during the filming of the movie, the fans could not stop thinking about something else. Actually, there were already rumors from before, something that shocked the fans a lot because Emma was always related to Daniel Radcliffe (Harry) or Rupert Grint (Ron) as they were the two with whom she was closest in the film.

We recently found out that Emma Watson’s love was also reciprocated by Tom Feltonwho He assured that he felt something for her that no one could understand. From that moment we knew that they could not hide their platonic love and that they are practically like “soul mates” even though they have never been together. However, his own Tom Felton was in charge of clarifying that they could never be together and that everyone has their life, although they don’t care about the ‘shipping’ of the fans on the Internet.

Nonetheless, fans can’t help but keep thinking about this possible romance and the flame will always be alive for us. In fact, a fan account on TikTok has been in charge of creating a video of their best moments over the years to the rhythm of the song ‘A Dónde Vamos’ by Morat. You can see them together below since they met in ‘Harry Potter’ to the last meeting. They’re adorable!

Other fans have expressed their opinion about it commenting on things like “The song is so for them…”“They were born to be together, they’re going to end up married I sign that” or “They are great together.”

And you, do they make you a good couple?