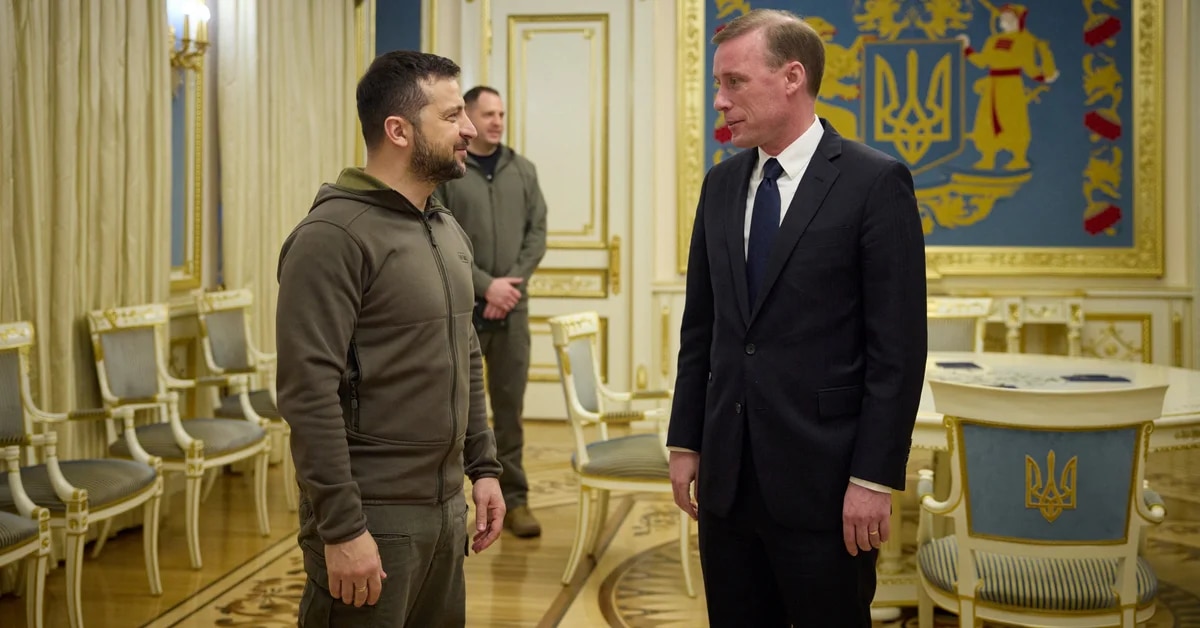 The US National Security Advisor met with Zelensky in kyiv to ratify economic, military and humanitarian support

US National Security Advisor meets Zelensky by surprise in kyiv

United States National Security Advisor, Jake Sullivantraveled by surprise this Friday to the capital of Ukraine, kyiv, where he met with the country’s president, Volodymyr Zelenskyand other high officials.

This was reported by the National Security spokeswoman, Adrienne Watson, in a statement detailing that, together with Zelensky, Sullivan met with the head of the Presidency’s office, Andrei Yermak, or Defense Minister Oleksei Reznikov, among others.

In kyiv, Sullivan conveyed to Ukrainian representatives the continued support of the United States for Ukraine in the defense of its sovereignty and territorial integrity; and has taken the opportunity to delve into the details of the new military aid package, valued at about 400 million dollars. 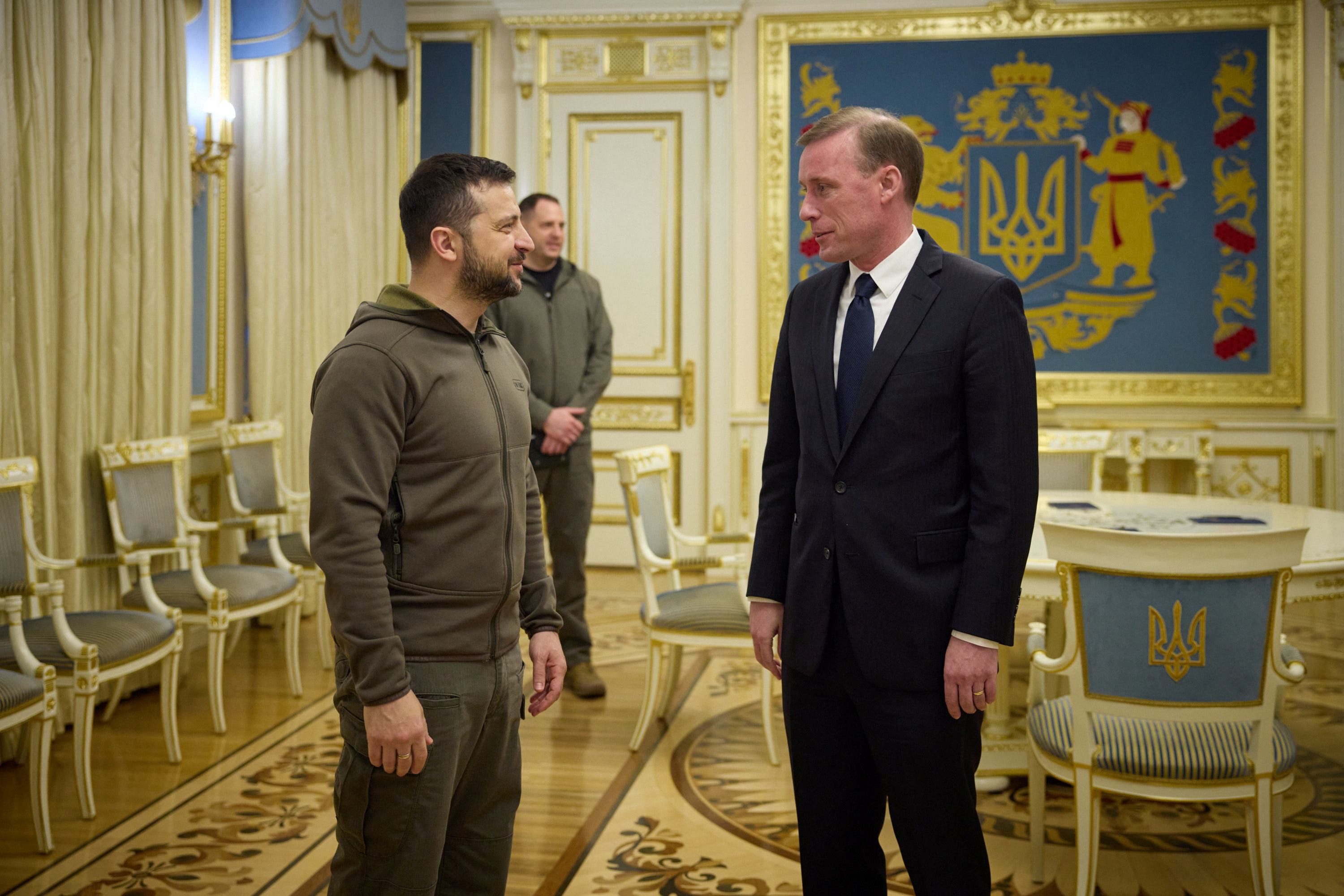 Finally, the White House National Security Adviser has assured the highest Ukrainian representatives that Washington will continue to provide both economic and humanitarian assistance, while redoubling its efforts to hold Russia “accountable”.

Sullivan’s visit comes on a day when the United States has announced a new $400 million military aid package made up of refurbished Soviet-era tanks, Hawk defense missiles and drones.

The aid falls under the Ukraine Security Assistance Initiative, which means the weaponry will be manufactured by defense contractors rather than from current US stocks. 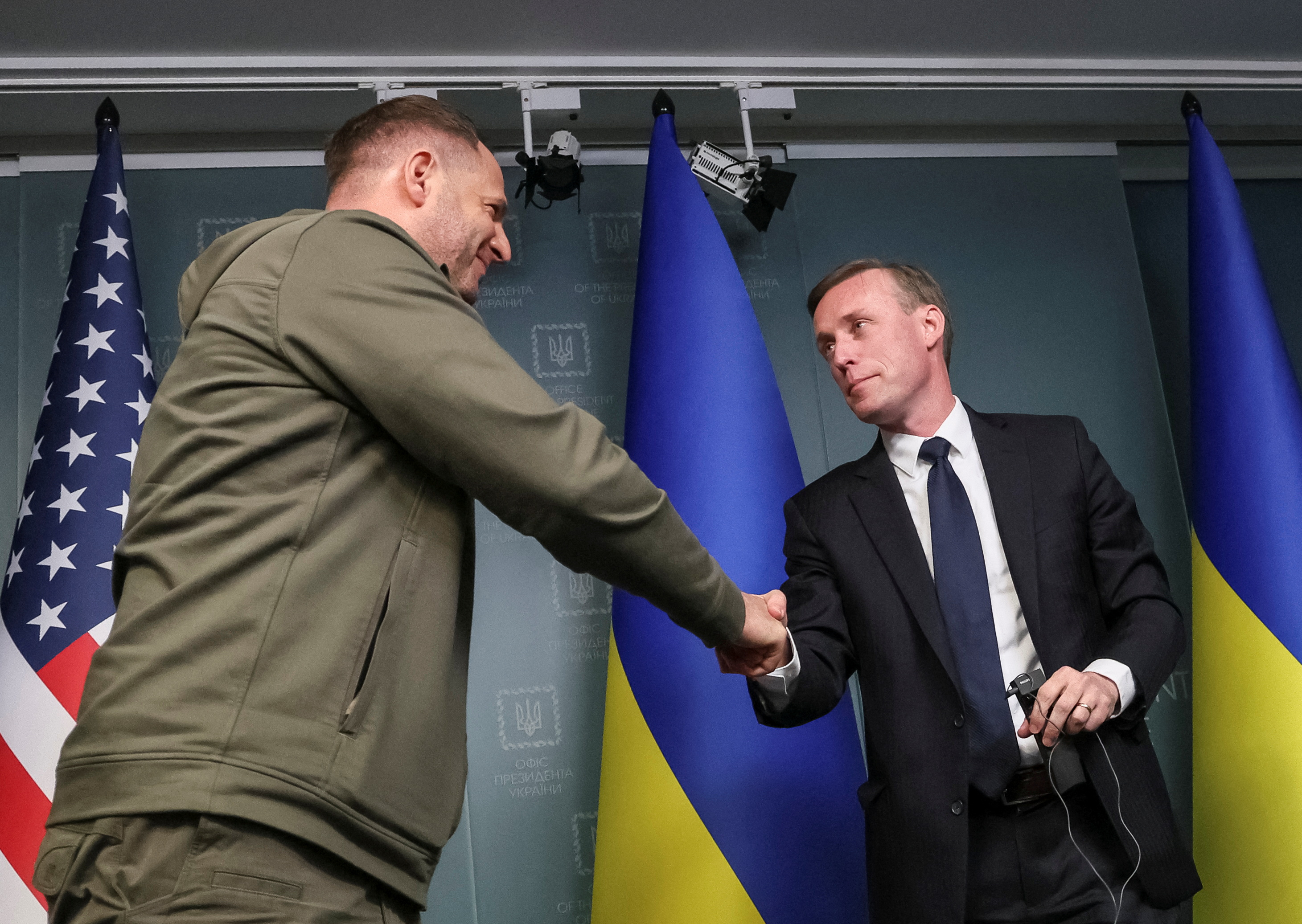 On time, Ukraine will receive 45 T-72B tanks, shipped from the Czech Republic and what were they reconditioned with improvements in optics, communications and armor; 1,100 Phoenix Ghost-type tactical unmanned aerial systems; 40 boats armored rivers; and financing to renew 250 M1117 armored security vehicles, among others.

This is the first time that the United States has provided the country with Czech tanks, which will arrive in the coming months and which local troops “already know how to use,” reported the Pentagon deputy spokesperson, Sabrina Singh.

These vehicles “will make a difference on the battlefield,” continued Singh, who also remarked that, thanks to the improvements to which they have been subjected, “they will be the most technically advanced tanks on the battlefield”.

“We recognize the acute need [de Ucrania] of anti-aircraft defenses at this critical moment, when Russia and Russian forces are firing a barrage of Iranian missiles and drones at the country’s civilian infrastructure,” Sullivan said.

Pro-Russian authorities in Kherson reversed 24-hour curfew
The G7 will coordinate the repair of critical infrastructure in Ukraine damaged by Russian bombing
Russian commanders abandon Kherson, leaving their troops at the mercy of the Ukrainian counteroffensive

Previous don’t forget to do this SBC to get some free packs
Next Ibrahimovic was lapidary against Guardiola: “Will he let Haaland be bigger than him?”