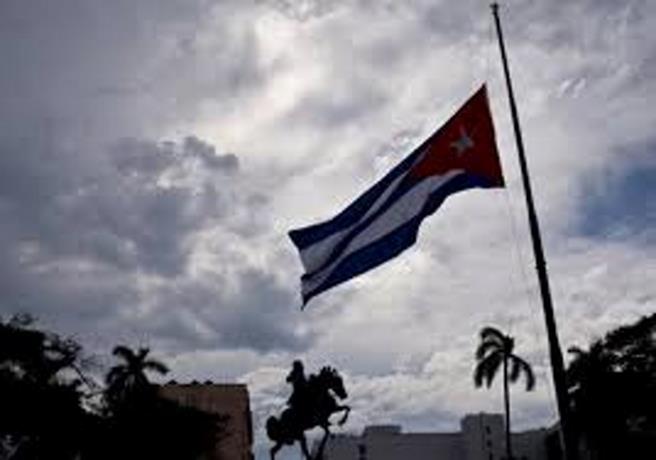 The United States Government has urged that of Cuba to allow the opposition to demonstrate “without fear of reprisals or violence” and has warned that it will remain vigilant in the coming hours, which leaves open the adoption of new punishments if there is “repression” and “Human Rights violations”.

The message, through the mouth of the head of North American diplomacy, Antony Blinken, comes just a few hours before new mobilizations take place with which the dissidence aspires to replicate the messages it already launched in July: “respect for Human Rights, greater freedom of expression and the end of political mismanagement by an authoritarian regime that has failed to meet the most basic needs “of the population.

In July, “the Cuban regime responded (to the mobilizations) with violence, censorship, arrests and summary trials, denying its citizens their rights to freedom of expression and freedom of peaceful assembly,” Blinken lamented in a statement. Washington has already adopted several rounds of sanctions after these marches, directed mainly against the island’s security forces.

This November 15, “Cubans will ask their government once again to hear their demands for a better future.” However, “the regime has denied permission to protesters, expelled opposition supporters from their jobs and threatened dissidents with jail,” added the secretary of state.

Blinken has urged the Executive of Miguel Díaz-Canel to “respect the rights of Cubans”, which is to authorize the demonstrations and allow communication without restrictions, so that there is “a free exchange of information.” In this sense, he has urged the Government to “reject violence” and “take advantage of this historic opportunity to listen to the voices of its people.”

Speak “with one voice”

Washington has also taken the opportunity to address its “democratic allies” in the international community, in such a way that they also give their support to opposition protesters. Blinken considers it “imperative” that the world also comes out in defense of rights without “universals”, regardless of where or when these are “threatened”.

“We must speak with one voice, urging the Cuban government to respect those who exercise their right to demonstrate peacefully on November 15 and to release all those unjustly detained,” Blinken claimed.

Previous : The mental health of employees, the great forgotten of wellness plans ::
Next Portugal and Cristiano Ronaldo are sent to the playoffs; Serbia qualify for the World Cup