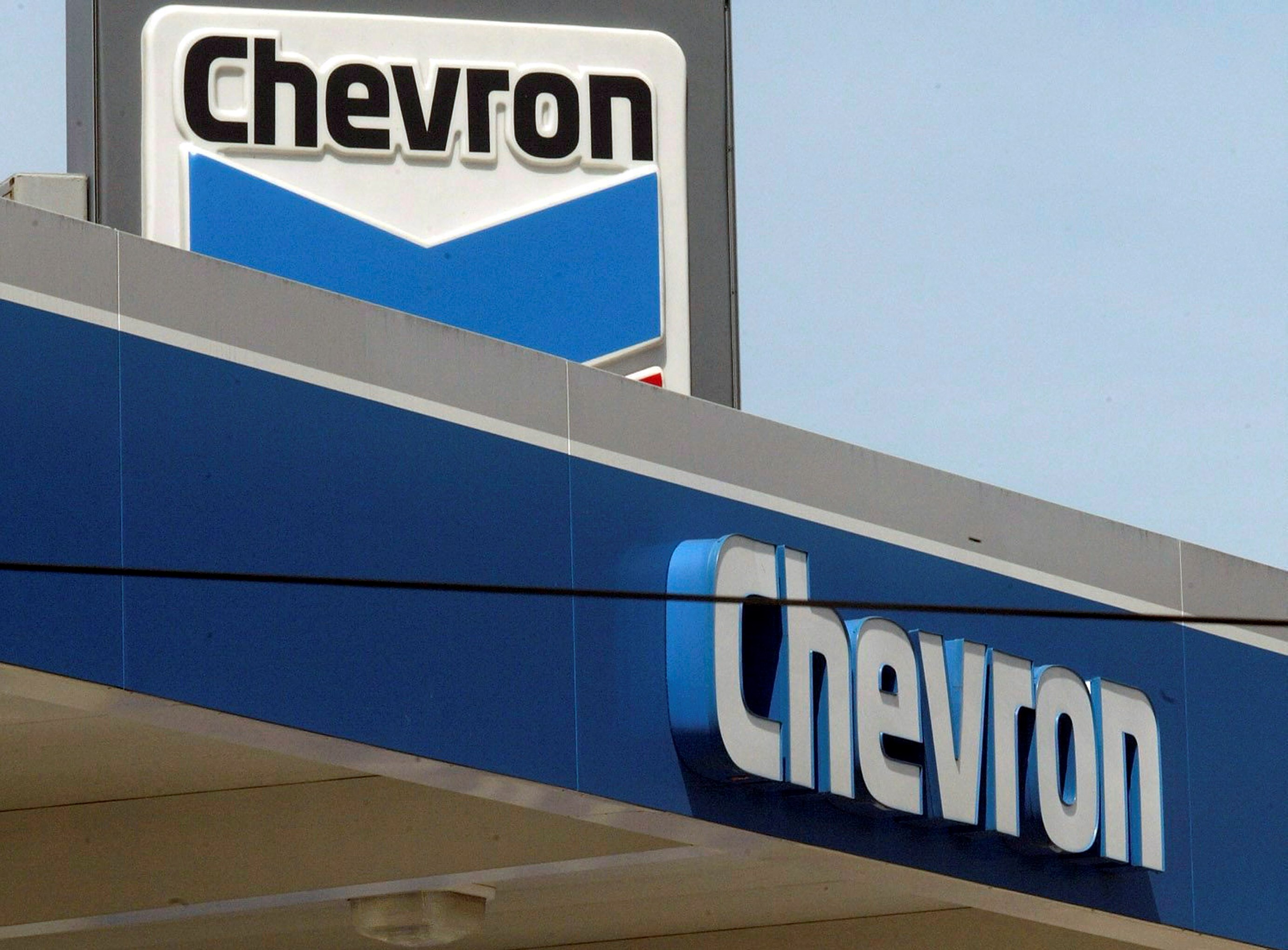 The US government announced this Saturday that authorizes the oil company Chevron to resume limited natural resource extraction operations in Venezuela as a result of the resumption of dialogue between the Venezuelan regime and the opposition.

This measure, according to Treasury Departmentreflects the long-term policy of USA “to provide targeted sanctions relief based on concrete steps that lessen the suffering of the Venezuelan people and support the restoration of democracy”

This measure, according to the Treasury Department, reflects the long-term policy of the United States “to provide targeted sanctions relief based on concrete steps that reduce the suffering of the Venezuelan people and support the restoration of democracy.”

The Treasury Department stated that this authorization prevents the Venezuelan state oil company PDVSA from receiving profits from oil sales by Chevron and allows activity related to Chevron’s joint ventures in Venezuela only, not other activities with PDVSA.

“Other sanctions and restrictions related to Venezuela imposed by the United States remain in force,” their statement clarified.according to which the country “will vigorously enforce these sanctions and continue to hold accountable any actor who participates in acts of corruption, violates US laws or abuses human rights in Venezuela.”

The US Executive had made any decision on Chevron conditional on the parties returning to the negotiating table and promoting other specific commitments in support of the Venezuelan population.

The Chavista dictatorship and the opposition signed an agreement on Saturday in the Mexican capital that provides for the creation of a fund, which will be managed by the United Nations, to address the complex social crisis in Venezuela within the framework of the reactivation of the dialogues.

The terms of the partial agreement were announced by the head of the Norwegian facilitation team, dag nylanderwho affirmed that the agreement will make it possible to achieve important advances for the protection of Venezuelans.

During an act in a hotel in the center of Mexico City, Nylander reported that the social fund will be financed with frozen resources of the Venezuelan State in the international financial system, that will be used to support health, food and education programs for the poor sectors, which have been badly hit by the crisis; improve the deteriorated public electrical system and assist families affected by the heavy rains that occurred in the second half of that year.

The facilitator specified that The United Nations will support the implementation of the agreement and that a group of observers will be created, with representatives of both parties, who will follow up on the projects.

The agreement did not mention the amount that the fund will manage, but it is expected to reach 3,000 million dollars.

After thirteen months of suspension of the talks, the regime and the opposition seek to promote the process with this social agreement, which was advanced in recent months with the mediation of Norway.

The formation of the social fund is part of a broad agenda of discussions that is expected to advance in December, which will include the lifting of economic sanctions, the definition of the conditions for the 2024 presidential elections, the release of political prisoners and the withdrawal of political disqualifications.

“We join the international community in welcoming the restart of negotiations” between the two parties, after almost a year and a half of paralysis, said a senior US government source about the talks relaunched in Mexico. The informant pointed out that the agreement accounts for “important steps in the right direction” in Venezuela, which received sanctions relief minutes later with Washington’s authorization for Chevron to partially resume its oil extraction activities in the Caribbean country.

Previous ‘Nightbreakers’ and ‘Vesper’ triumph at the Maniatic Film Festival 2022
Next ‘Love… I’ll explain the loan to you at home’: the phrases and outfits of the Ecuadorians that drew attention in Qatar during the match with the Netherlands | Ecuador | News