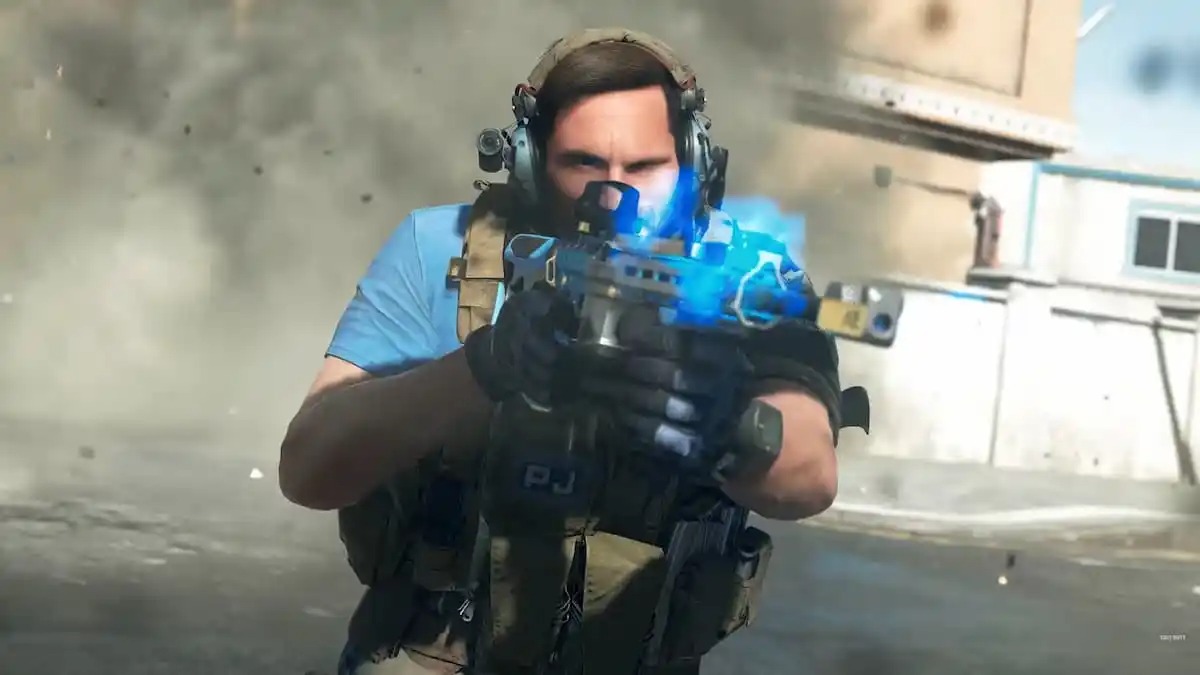 the unusual collaboration of the world champion and Call of Duty


A novelty in Call of Duty brings bad news for those who ask that soccer not be compared to war. A video game collaboration developed by Activision has made Lionel Messi wear a military suit and fire a submachine gun at close range. The captain of La Scaloneta is accompanied on this adventure by his friend and teammate at PSG, the Brazilian Neymar Jr.

The video that opens this review shows the unusual collaboration between Leo Messi and Call of Duty, which makes the Argentine star shoot, not balls but ammunition. In the presentation trailer we see Neymar stopping chest grenades and kicking them volleying towards the enemy trench, all this in an unprecedented battlefield that is actually a soccer field.

“Tie up your boots. I ran around the field with the Messi Operator Pack, now available in Call of Duty Warzone 2 and Modern Warfare 2?, announced Activision, the studio that develops this well-known shooting title. The collaboration was announced within the framework of the Modern Warfare FC event, which in addition to the Argentine and the Brazilian included the Frenchman Pogba.

You can read the full note at TN

Previous The trailer for season 2 of ‘Vikings: Valhalla’ has made me miss Travis Fimmel in ‘Vikings’
Next Reasons why Princess Margaret was the royal rebel