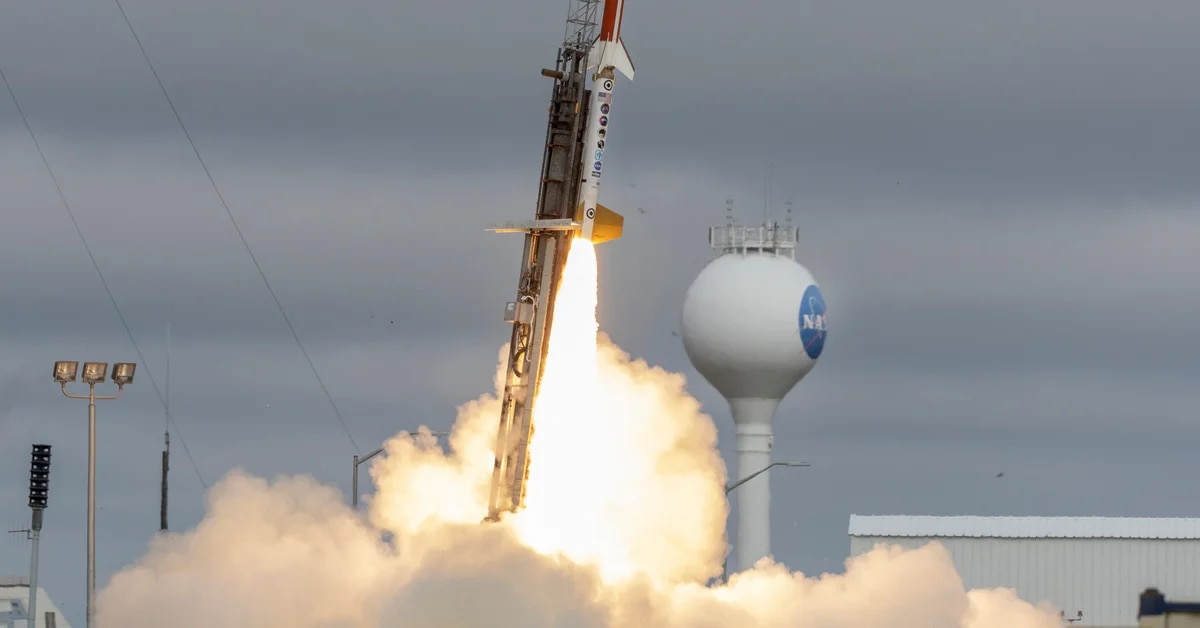 US tested to prevent Russian and Chinese attacks

The US Army conducted a trial to test its ability to develop hypersonic weapons faced with the growing threat of Russiawhich launched a series of exercises for its security forces nuclear deterrence.

The test, carried out with “success” according to the forces of USAtook place on military installations Wallop’s Flightin the state of Virginia, according to information from the television network CNN.

The Washington Armed Forces did more than a dozen experiments with components of hypersonic weapons to collect data to facilitate the research and development of this type of weaponry within the framework of the program shared by the United States Army and Navy.

This is the second trial carried out with a view to expand weapons capabilities of the North American country on land and sea. The first was made in October 2021.

It may interest you: Dirty bombs, radioactive but not atomic and never used in combat 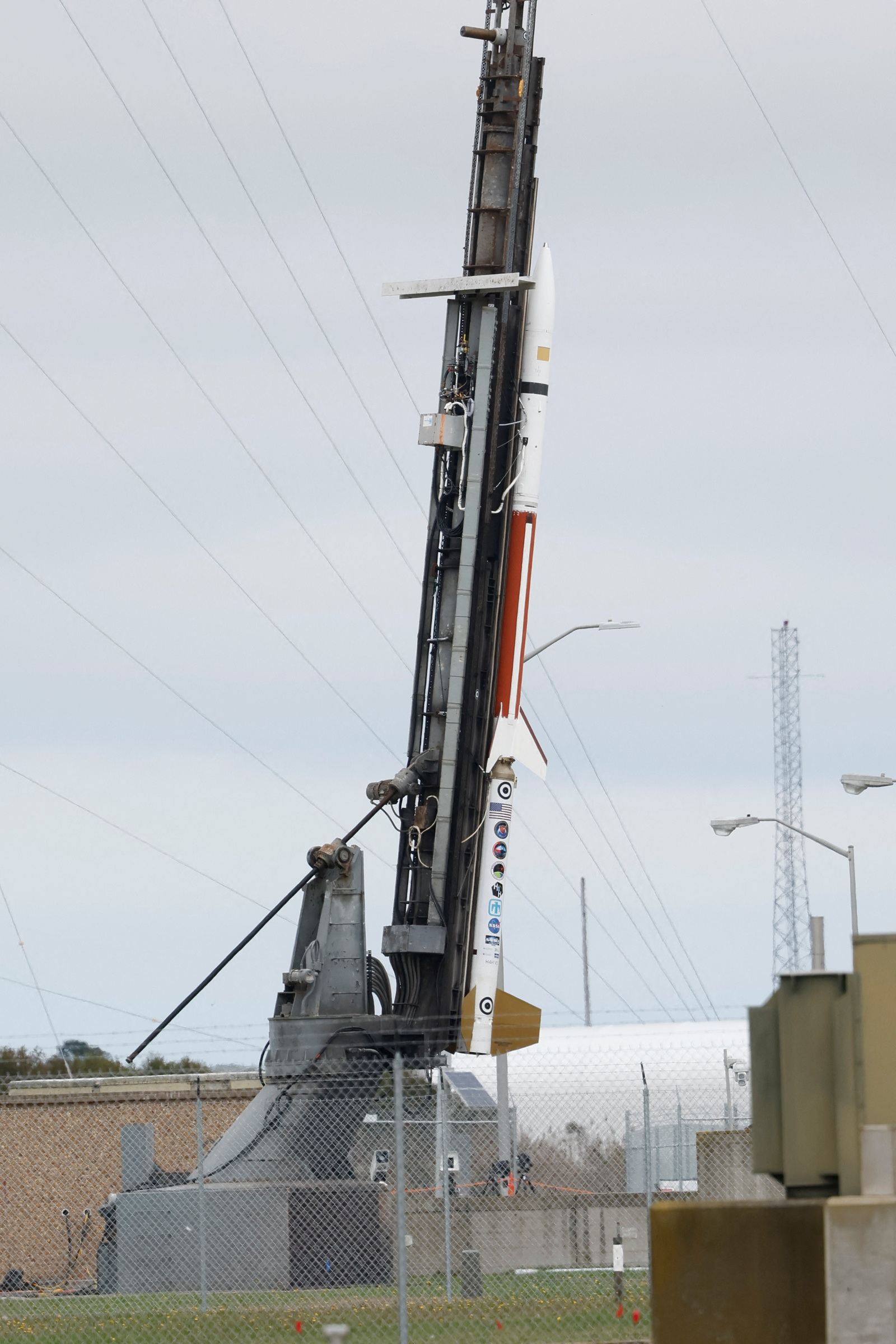 “The launch has gone very well,” he reported. johnny wolfedirector of the Strategic Systems Programs. The Army is scheduled to carry out a second launch this Thursday, in addition to thirteen other experiments related to the development of hypersonic missiles.

The hypersonic weapons They can travel at more than 6,400 kilometers per hour, which makes detection and interception difficult. The missiles can also maneuver and vary their altitude, allowing them to evade third-party defense systems.

The Pentagon has made the development of these weapons one of its main priorities, especially after the tests carried out last year by China and the recent use of this type of weapon by Russia during the invasion of Ukraine. 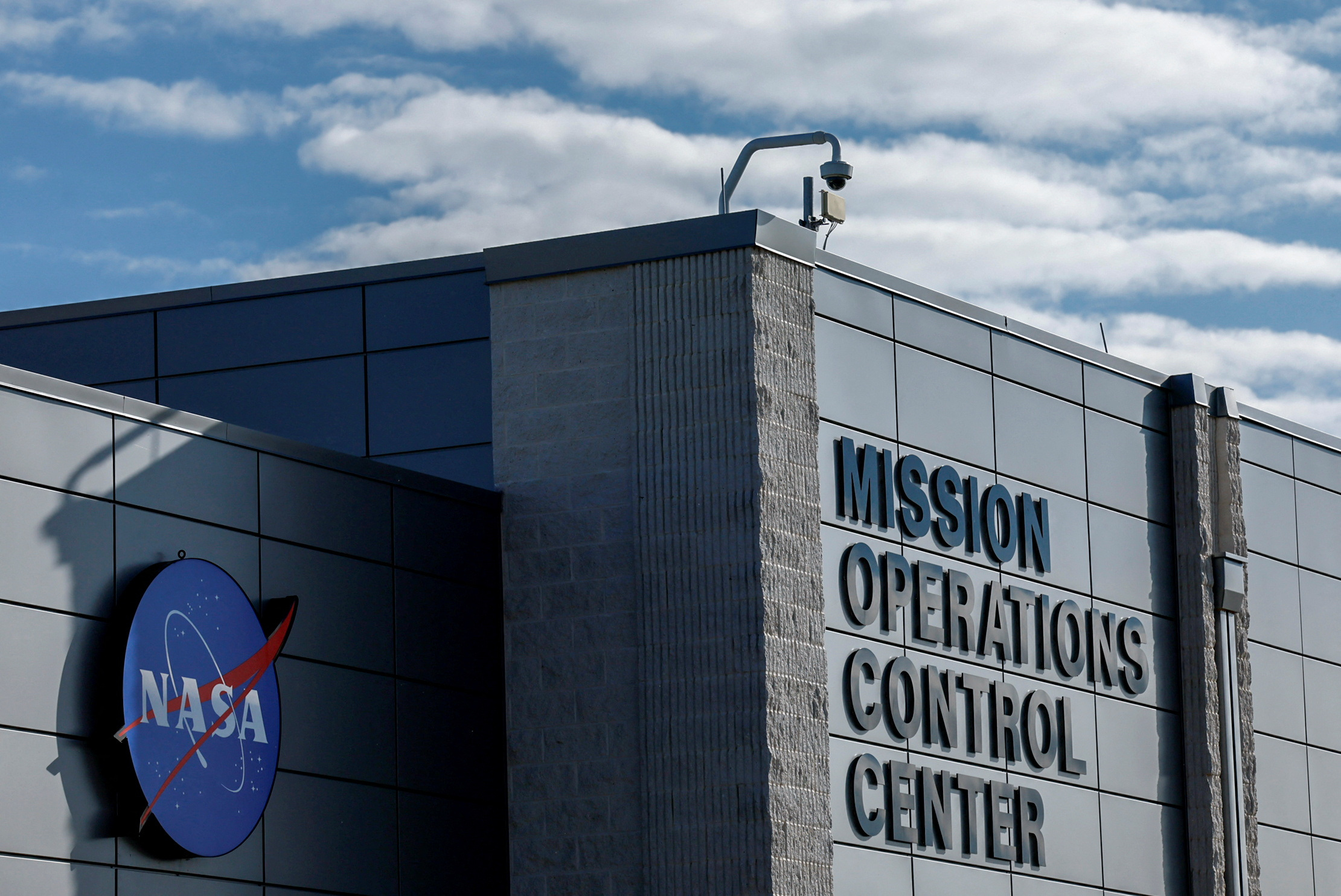 Last Tuesday, the American president, Joe Biden warned Russia not to use a nuclear weapon in the war with Ukraine, saying such an escalation would be a grave mistake.

Asked by reporters if he thinks Russia is preparing a dirty bomb attack that he would then blame on Ukraine, Biden said, “Russia would be making an incredibly serious mistake if it used a tactical nuclear weapon.”

The United States is concerned that “false allegations” by Russia that Ukraine plans to use a “dirty bomb” be used as a pretext for further escalation on Ukrainian territory.

“We reject Russia’s patently false allegation that Ukraine is preparing to use a dirty bomb on its own territory,” the White House spokeswoman said. Karine Jean Pierre at his daily press conference.

Jean-Pierre recalled that the Ukrainian Foreign Minister, Dmytro Kuleba, reported on Monday a telephone conversation with the Director General of the International Atomic Energy Agency (IAEA), Raphael Grossito invite a team of experts to inspect the Ukrainian facilities.

Russia presses the panic button and increases the risk of nuclear war
Putin plays the nuclear card again and calls for false referendums to annex four provinces of Ukraine
Russia admitted the death of only 6,000 soldiers in Ukraine, but Putin ordered the mobilization of 300,000 reservists

Previous The love-hate story of Ryan Gosling and Rachel McAdams
Next What happens when WhatsApp goes down? Are conversations and contacts deleted? 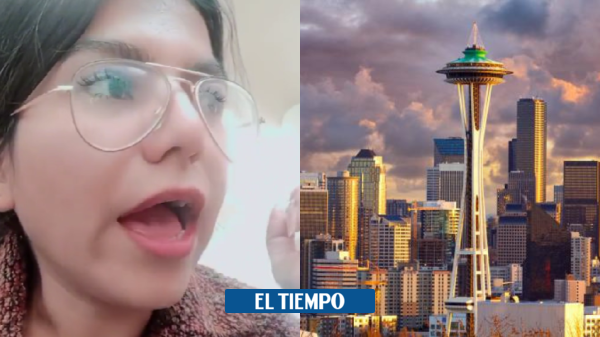 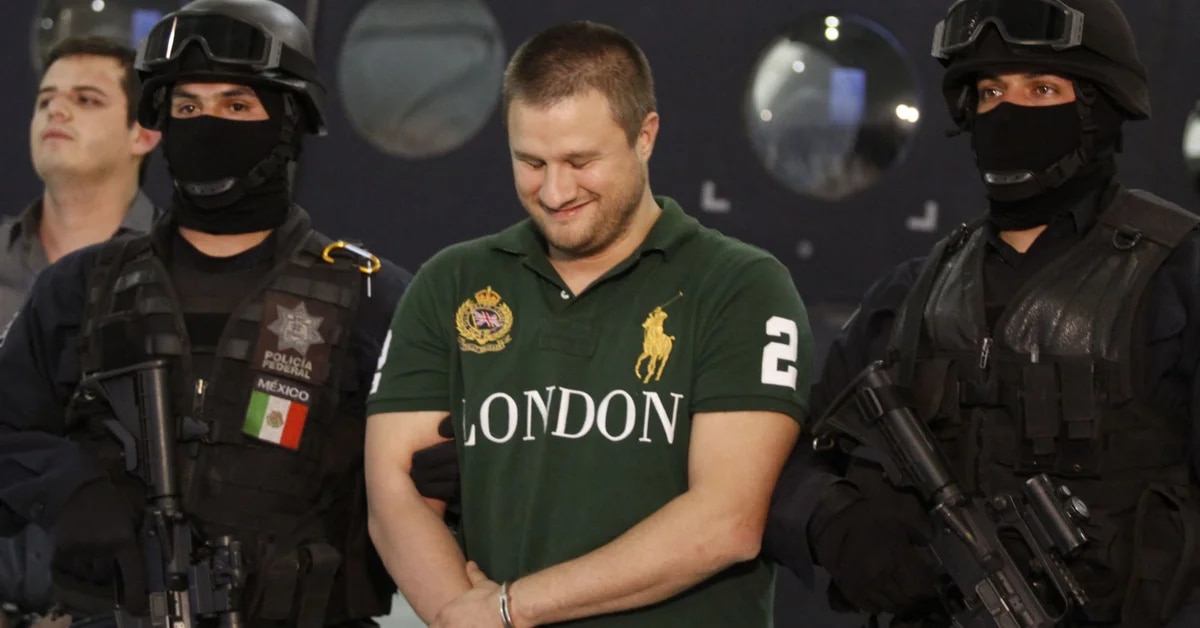