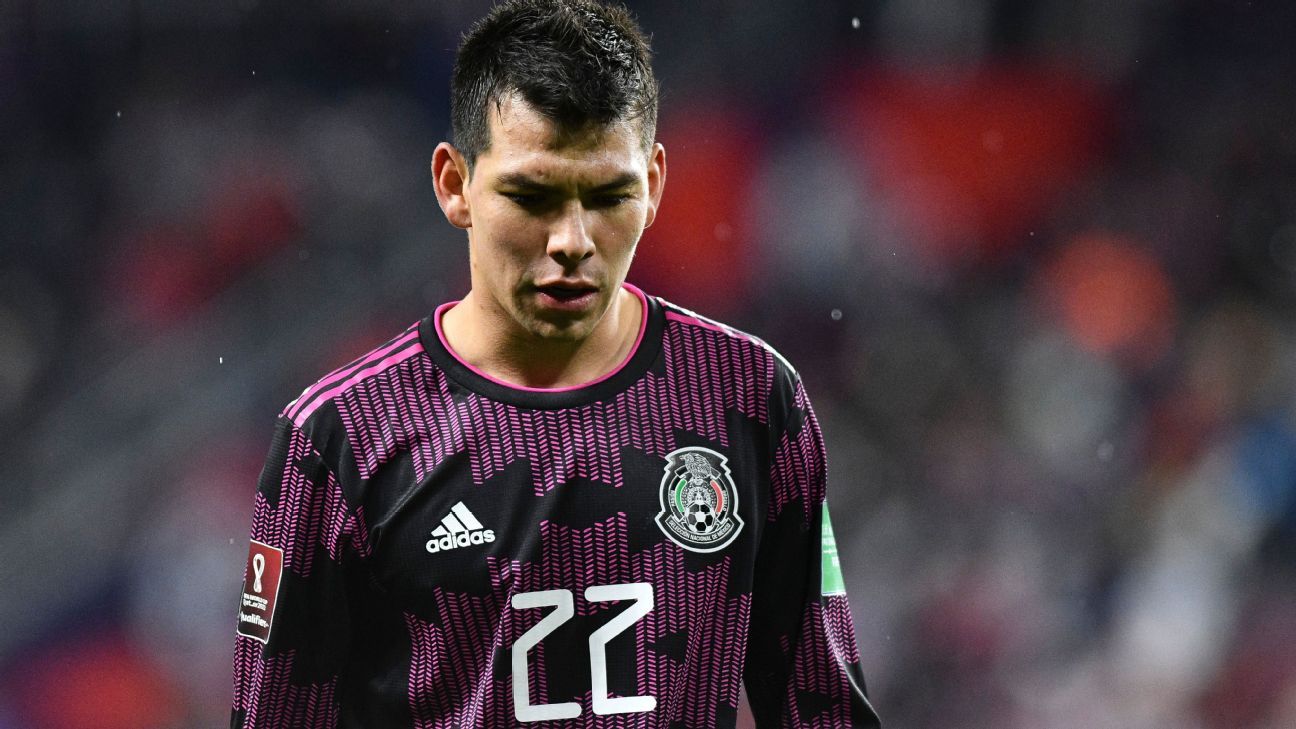 The United States overthrew Mexico, in three games, which left the Tricolor without two titles in their showcases and with a blow to leave Gerardo Martino’s trial badly wounded.

Gregg Berhalter’s team is closing in on 2021 as the winningest team in the area, with two titles and three wins over his staunch rival.

Gerardo Martino assures that the rivalry against the United States is “not personal”, but the third defeat in a year against Gregg Berhalter’s team exploited the ‘OutTata’ in social networks and calls into question the work of the Argentine coach, heading to Qatar 2022.

Gregg Berhalter knocked Mexico out of the lead in the tie and did the necessary merits to show off as the dominant team in Concacaf, at least in 2021. In the two tournaments that defined the best teams in the area, Nations League and Gold Cup, the United States beat Tricolor, in addition to beating it in Cincinnati, in the qualifying round for Qatar 2022, with the already traditional 2 to 0 .

The United States even made fun of Mexico, in the third game: “Man in the Mirror”, Cristian Pulisic wore under the shirt, after scoring the first goal of the third victory of the Stars and Stripes over Mexico, alluding to statements that Guillermo Ochoa did before the game against the rival.

“We are the mirror in which they look at themselves,” said the goalkeeper of the Mexican National Team. “I don’t want to get into controversy, I just put an idea that I had in my head on a shirt,” said Pulisic after beating Tricolor for the third time in 2021.

‘Tata’ Martino asks to divert attention and focus on the tie, while the United States is one triumph from finishing 2021 as the leader of the Concacaf octagonal, with the two most important titles in the area, above the ousted giant from the area, Mexico. 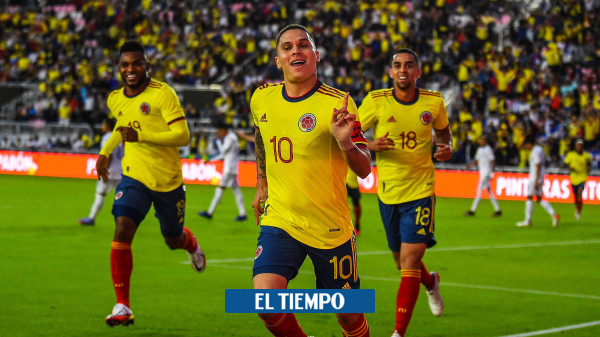 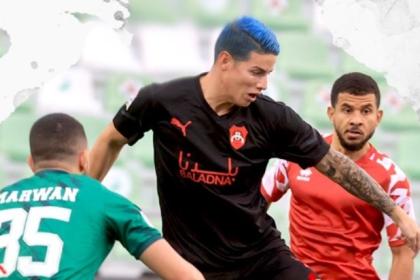 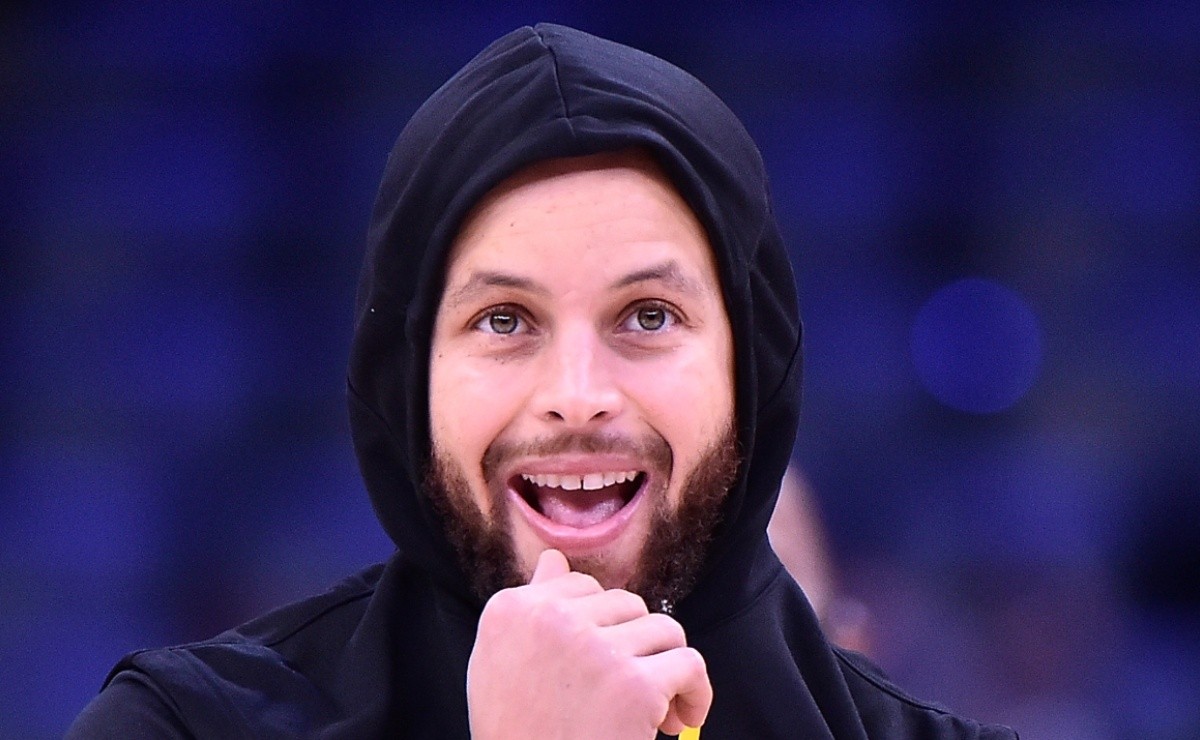