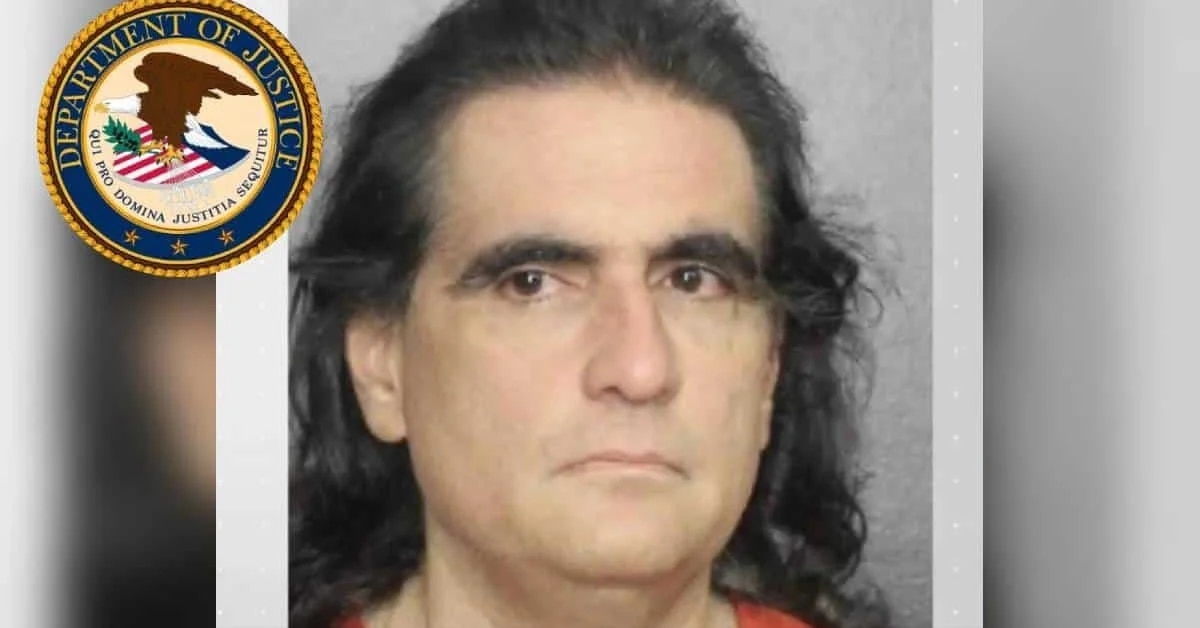 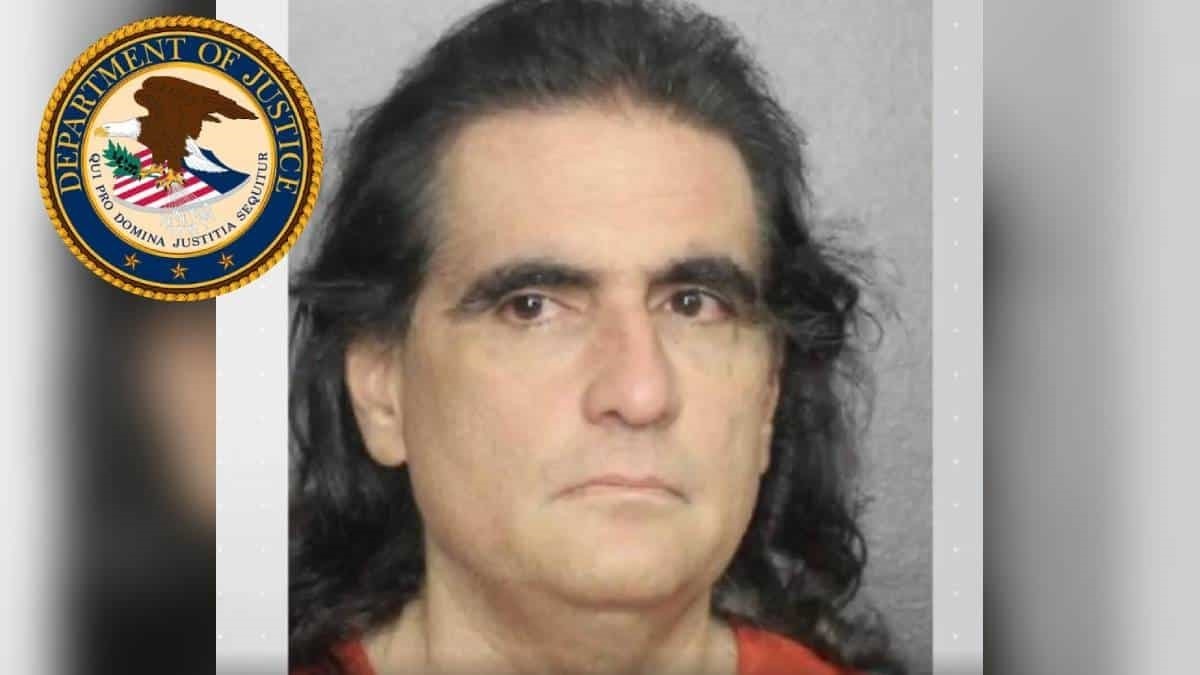 A federal judge in Miami on Friday rejected attempts by a close ally of Venezuelan dictator Nicolás Maduro to shield himself from criminal charges, ruling that Alex Saab has no right to diplomatic immunity in the US and is due to stand trial on charges of money laundering.

The legal fight over Saab’s alleged diplomatic status was being closely watched by Maduro’s socialist regime, which has demanded the release of the Colombian-born businessman as part of talks sneaky with the Biden government.

United States since 2019 stopped recognize Maduro as the legitimate leader of Venezuela, and Judge robert scola it cited that determination as the basis for denying Saab’s motion to dismiss the criminal charges. 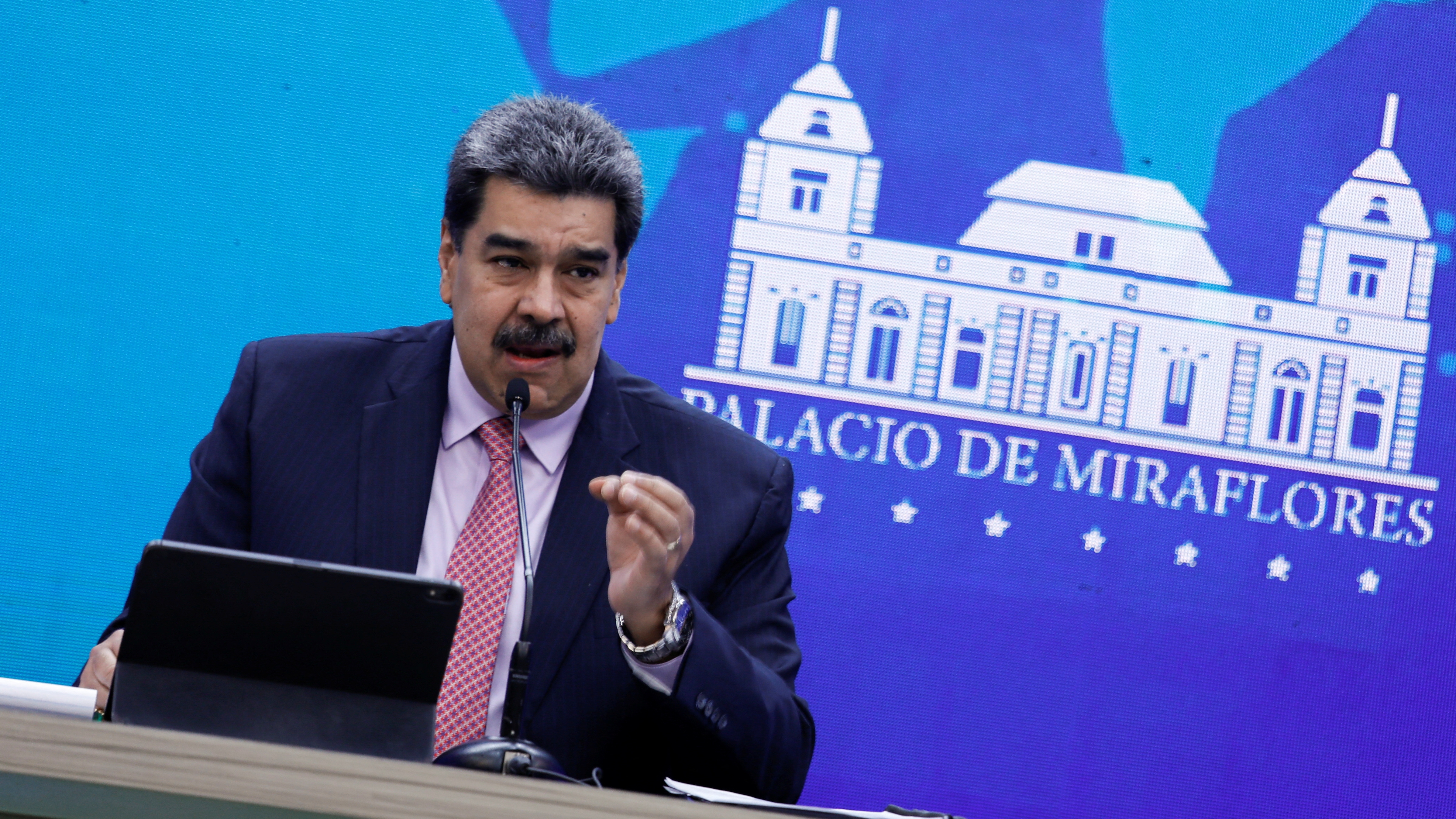 For more than two years, almost from the moment of his arrest in Africa on a US warrant, Saab has insisted that he is a Venezuelan diplomat persecuted for his work. helping his adopted homeland evade US economic sanctions.

Saab, 51, was taken from a private jet in the summer of 2020 during a layover in Cape Verde en route to Iran, where he was headed to negotiate oil deals on behalf of the Maduro government.

He is charged with conspiracy to commit money laundering linked to a bribery scheme that allegedly diverted 350 million dollars through state contracts to build affordable housing for the Venezuelan government.

At a hearing on Tuesday, Scola pressed Saab’s legal team, made up of seven lawyers, to explain why he should depart from the position taken by the US State Department. 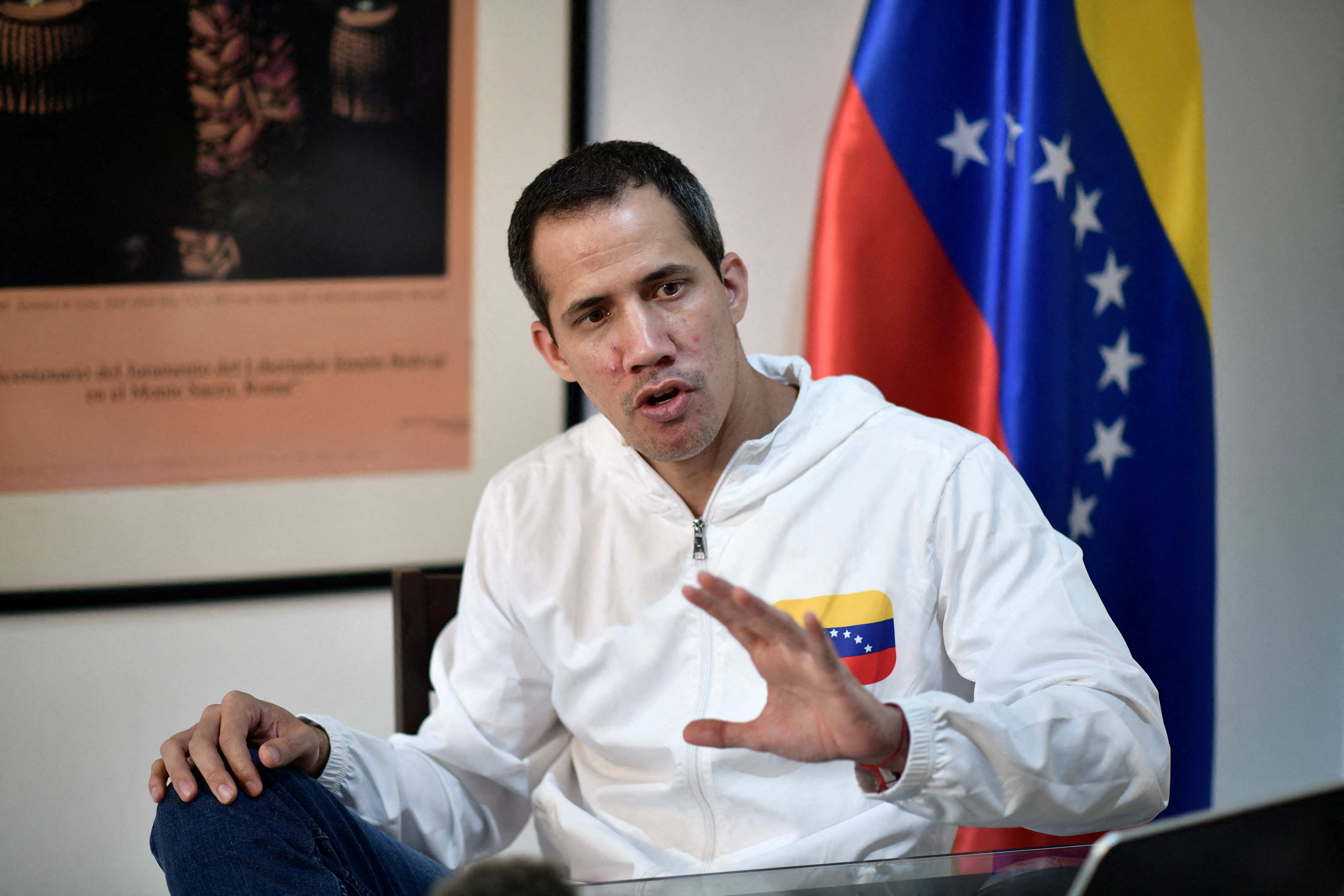 Since 2019, the United States has recognized the opposition legislator Juan Guaido as the legitimate leader of Venezuela, a position repeatedly affirmed by US federal courts in numerous lawsuits brought by defaulted creditors seeking to seize the country’s oil assets abroad.

Scola compared Saab’s situation to a hypothetical situation in which former President Donald Trump – who has not conceded defeat in the 2020 election – would issue passports with the US government’s supposed imprimatur.

“We do not recognize the Maduro regime as the legitimate government of Venezuela”Scola said.

Saab’s lawyer presented as evidence what he claims are diplomatic notes exchanged between Iran and Venezuela discussing what was to be Saab’s third trip to Iran. At the time of his arrest, Saab was also allegedly wearing a Maduro’s sealed letter to Iran’s supreme leader seeking his full support for a planned deal to import fuel at a time of long gas lines in Venezuela.

“It’s like kidnapping someone, taking them to your house, and then charging them with trespassing,” Lee Casey, one of Saab’s attorneys, said at this week’s hearing.

But prosecutors presented evidence that some of the documents bolstering Saab’s accusation – including a Venezuelan diplomatic passport and a presidential decree published in the Official Gazette of Venezuela – were possibly forged.

“He was a messenger at best,” Assistant District Attorney Alex Kramer said during the proceedings. “But being a messenger of diplomatic letters does not make one a diplomat.”

Saab was initially presented as a trophy by the Trump administration, which has made no secret of its efforts to oust Maduro, who himself is wanted on charges of drug trafficking in United States.

But the criminal case has become a major sticking point as the Biden administration seeks to improve relations with Venezuela and tap into new oil supplies to make up for lost exports from Russia following sanctions over its invasion of Ukraine.

The tug-of-war has been further complicated by the revelation that Saab, prior to his arrest, had been booked as an informant by the United States Drug Enforcement Agency (DEA) and had been providing information about corruption in the inner circle of Ripe.

(With information from AP)

Previous Tierra Incognita: Preview of the new Disney Plus series
Next What happened to PSP Go, the unfortunate story of the only console that stores refused to sell