The United States highlighted on Tuesday the fight against corruption of the Dominican authorities, especially since the President of the Republic, Luis Abinader, took office in August last year.

Robert Thomas, Chargé d’Affaires of the US Embassy in the country, said that the Abinader government made “bold” commitments and has taken “promising” steps to fulfill its promise to fight corruption and more transparency.

“Over the past year, the Dominican authorities have investigated corruption and detained individuals implicated in fraud and manipulation, including senior officials who were previously considered untouchable. As well as legislators involved in drug trafficking, including some from his own party, “said Thomas.

The diplomat also said that Abinader appointed independent professionals to supervisory bodies. “Your Government has collaborated with the United States in the formulation and proposal of institutional reforms,” ​​said Thomas, during the meeting with civil society on the eve of the Summit for Democracy convened by the president of the United States, Joe Biden.

“A democratic government cannot function without the support and accountability of society. It plays an indispensable role in supporting the Government’s efforts in the efficient and fair implementation of these commitments, for the benefit of the Dominican people, ”said Robert Thomas.

In the meeting also participated Lisandro Macarrulla, Minister of the Presidency, who stated that the Dominican Republic accumulates a “Great deficit” social and institutional due to the structural “aberrations” in its development model due to its, he argued, deficient institutional framework, lack of transparency and adequate regime of consequences.

Macarrulla said that it is necessary to improve people’s quality of life. He assured that only that will allow democracy to last: “It is necessary to end corruption, impunity, and a commitment and a political vocation like the one shown by the Government in which I participate.”

While the Chancellor Roberto Álvarez He affirmed that the Government is committed to democracy and its processes, to improve the entire system of the Dominican Republic. “Democracy is not a goal, you have to continue working on it day by day. It’s a medium, ”Álvarez said. 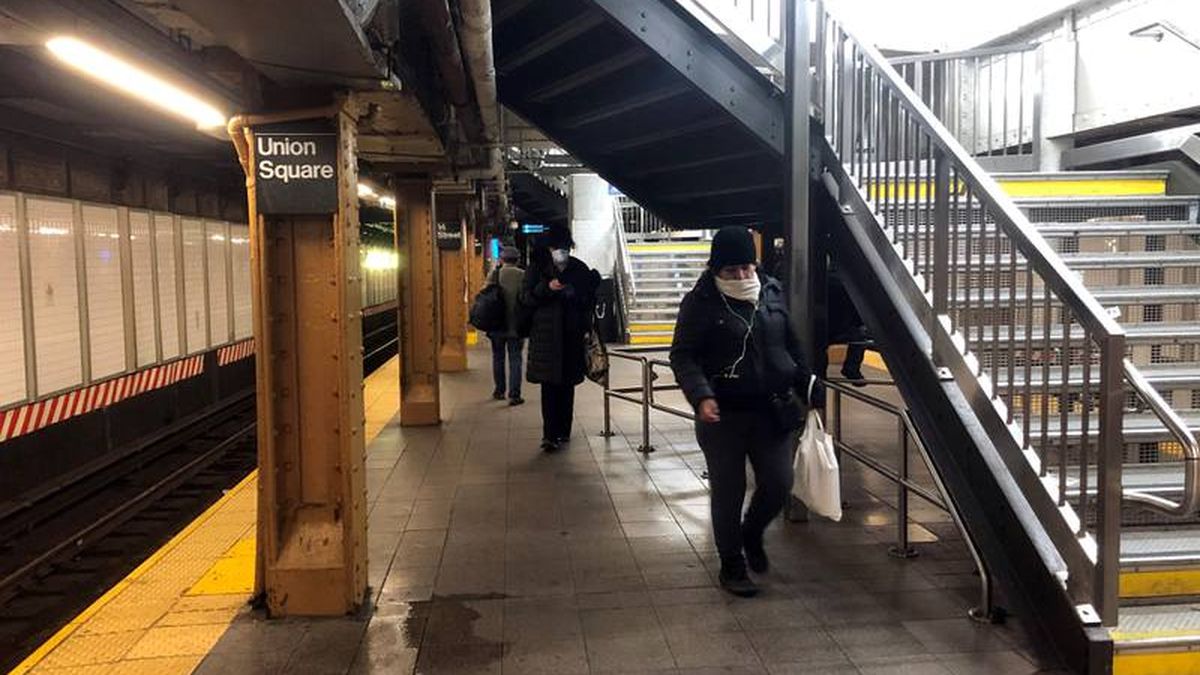