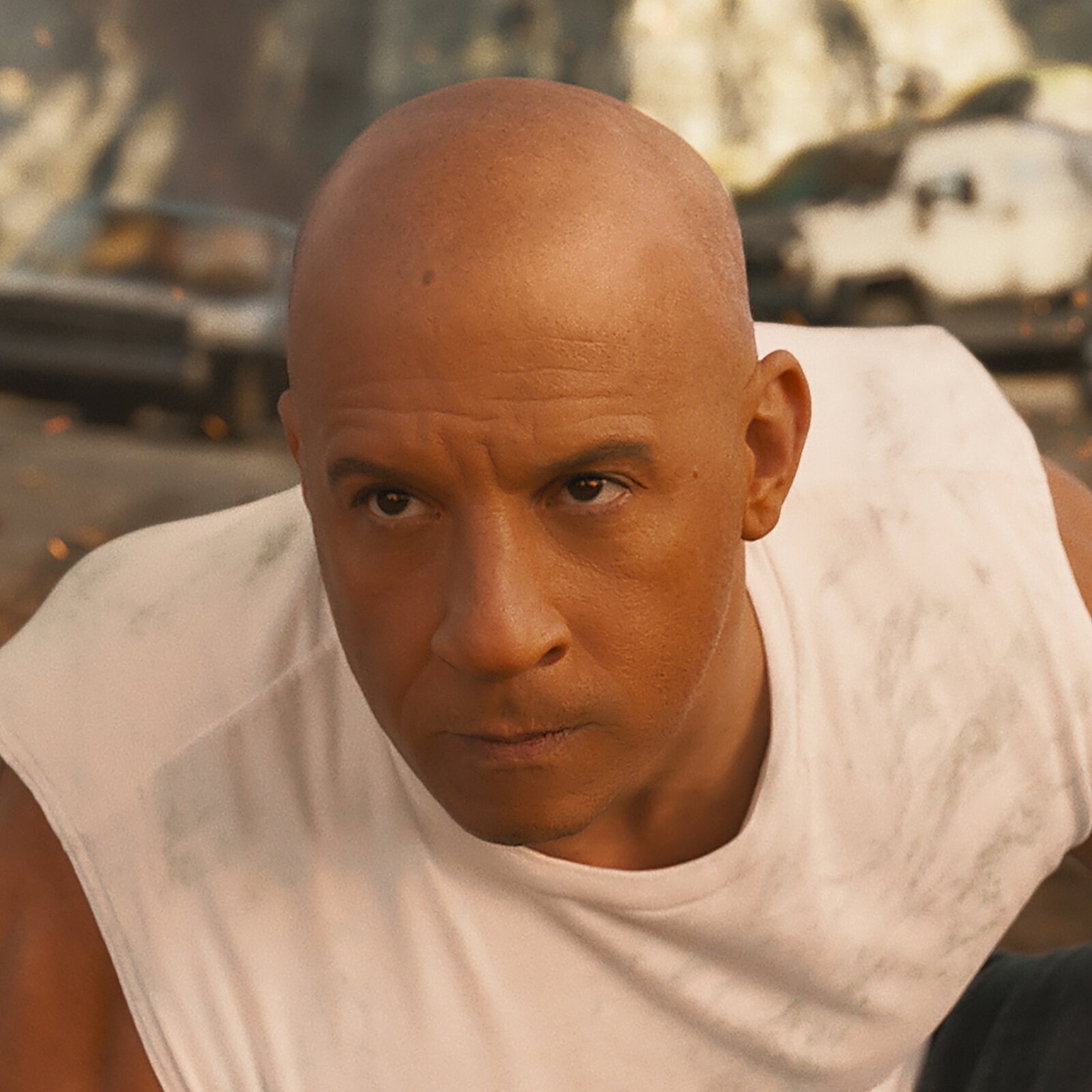 The tenth installment of the ‘Fast & Furious’ saga, for now simply titled ‘Fast X’, should be released in May 2023 and we haven’t seen a sad preview yet, but that’s about to change. According to his highest representative, Vin Diesel, in less than two months the first trailer will be here. That means that we will probably see it together with ‘Vicious Bear’ or perhaps ‘Magic Mike’s Last Dance’ or ‘Ant-Man and the Wasp: Quantumania’, the three big releases between now and February.

‘Fast X’ is the first of two films intended to give a great ending to the saga, not to the franchise, which we hope will continue with a sequel to ‘Hobbs & Shaw’ or a female spin-off. In any case, this installment is directed by Louis Leterrier (‘Now You See Me’) and along with Diesel complete the cast and seniority Michelle Rodriguez, Ludacris, Jordana Brewster, Tyrese Gibson, Sung Kang, Helen Mirren, Scott Eastwood and Charlize Theron; and they are joined by Michael Rooker, who already had a cameo in the ninth film, Brie Larson and Jason Momoa. The one who will not be is Dwayne Johnson as Luke Hobbs, at least in the main saga. 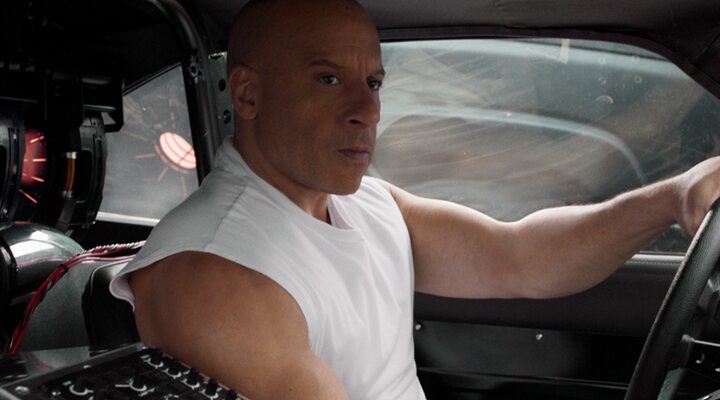 A lot of money

At first the film was going to be directed by Justin Lin, who left after four days of shooting, although he has remained as producer. Everything points to Lin would have decided to leave due to Vin Diesel’s behavior on set and that this change would have cost Universal at least a million dollars a day until Leterrier took over. And even so, what Lin is not to blame for is that ‘Fast & Furious 10’ is on its way to becoming one of the most expensive films in history, since the cast’s salary has also been raised and you have to have taking into account global inflation and the increase in security measures after COVID. According to The Wrap, in February the budget was already around 340 million dollars compared to the 200 million that the ninth cost. ‘Fast X’ opens in theaters on May 19, 2023.