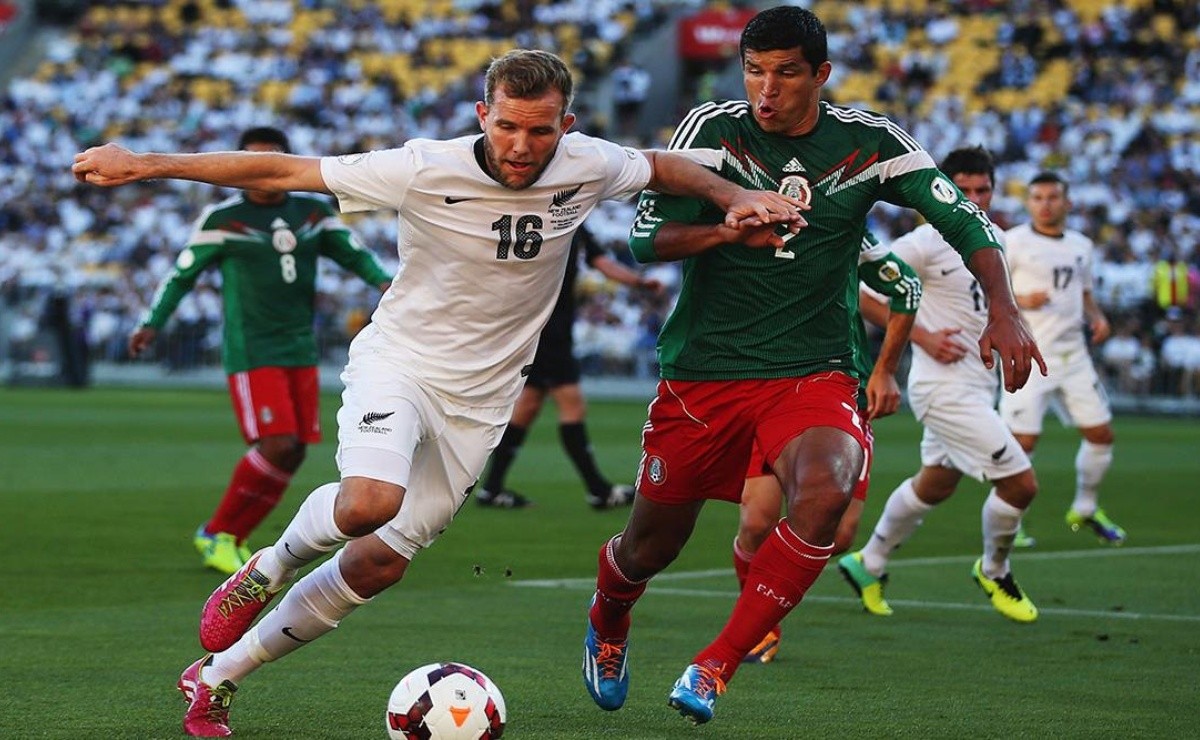 the track record between Concacaf and OFC representatives

The selection that occupies the fourth place of the Octagonal Final will have to face the OFC champion. Here’s how many times this happened and how the faucet ended.

It is just under a year before the FIFA Soccer World Cup Qatar 2022, and by virtue of this, the qualifying rounds of each confederation are already remarkably advanced for the most part, leading to 13 selected already have their place secured at the maximum appointment.

Tough clashes are coming to get one of the 19 remaining places, two of which will correspond to the classic intercontinental playoffs. This time they will be different, since they will be a single game and on a neutral field, unlike the traditional round trip.

The crosses have already been determined in a draw held this morning in Zurich, Switzerland: Conmebol vs. AFC and Concacaf vs. OFC. The fourth place of the Octagonal Final must be measured all or nothing against the champion of Oceania, a scenario that has not taken place many times, since it happened only twice.

The first was on the way to the United States 1994. At that time, Australia (when he still belonged to the OFC) played against Canada in a preliminary play-off, which ended up favoring the aussies on penalties after 2-1 in Edmonton and same result in Sydney. Finally, in the decisive key, they fell 2-1 on aggregate against Argentina.

The second and last time was headed to Brazil 2014, where Mexico overwhelmed New Zealand: the 5-1 at the Azteca Stadium and a 4-2 in Wellington rounded out a wide 9-3 aggregate for the North Americans.

Previous What it is, how it works and what it measures in your connection
Next This will be the SEMI recertification for internists