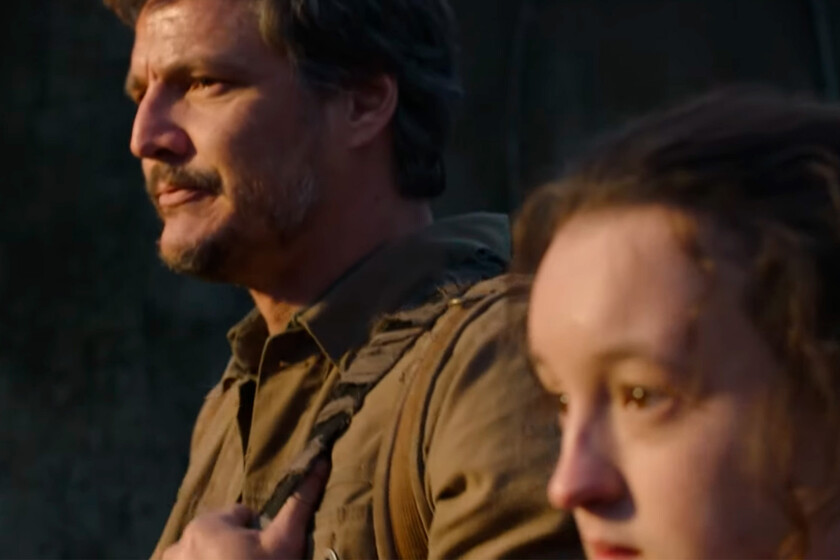 The third chapter will leave fans of the saga speechless

January will be full of news in the world of video games, but none will be as expected as the series of The Last of Us produced by HBO and that it will be released next January 15 of the next year. And even though there are only a few weeks to go before it starts, there have been some privileged ones who have been lucky enough to see part of the series before anyone else, like Troy Baker.

Troy is the Joel’s voice actor in the original 2013 video game (in addition to also being the voice of Nathan Drake’s brother, protagonist of the Uncharted saga), and according to what he has been able to tell through the Play Watch Listen podcast his first impressions about the series:

“I’ve seen up to episode five and, I can tell you right now, that By the time you get to episode three, there’s no going back. It causes you to get up on top of the chair and enact, ‘Oh, Captain! My captain!’ What it sets up in the first two episodes is the introduction to the world if you have no idea what it is.”

Such has been the surprise for the voice actor who has made reference to a tremendously good work such as Dead poets societyso our hype it only increases by the moment. We still do not know what may happen in the third chapter, but everything points to a traumatic death already seen in the video game.

Let’s remember that this first season of The Last of Us will tell the entire story of the first installment, and points out that everything seen in the Left Behind DLC focused on Ellie, and that will extend her universe to new scenes and characters never seen before.