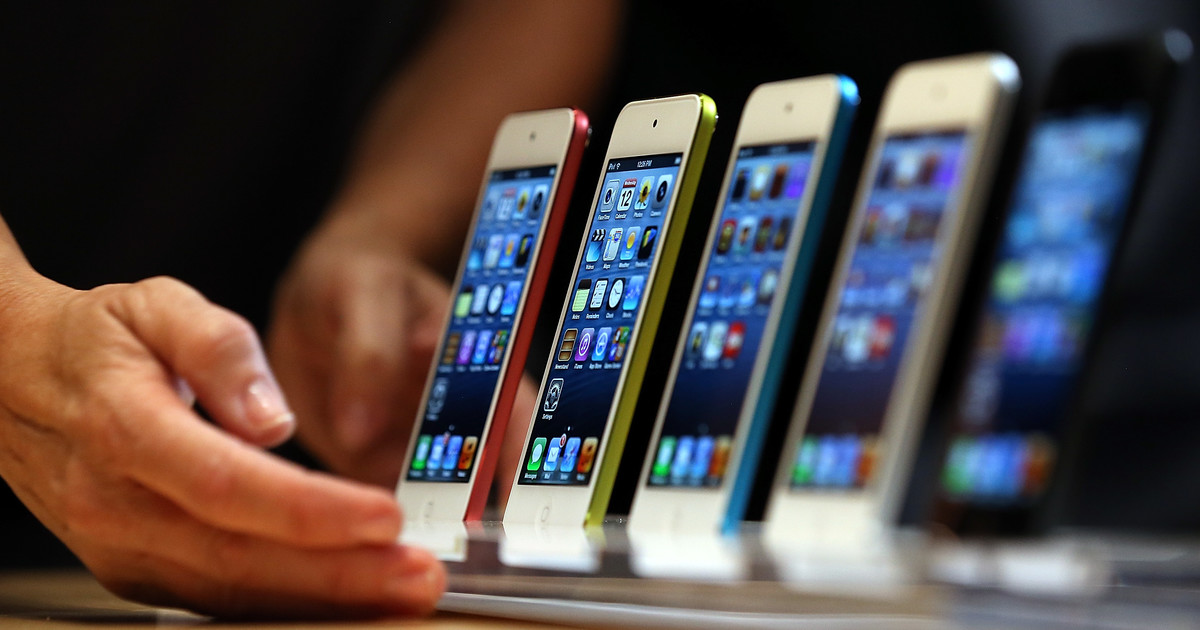 the technologies that died in 2022

A year that is gone, new graves in the digital cemetery. Over time, different products and services are forgotten, either because they are no longer manufactured or because they no longer have official support. 2022 will remain in the memory for leaving behind nothing less than the iconic internet explorerto the ipod touch -and, after all, the iPod-, and the Google Stadia streaming video game project, among others.

Just as 2021 buried landmarks like Blackberry and Yahoo Answers, this time it’s up to a landmark like Internet Explorer, perhaps the most iconic piece of web browsing software in history.

In 1995 Microsoft launched the browser to destroy its competitor, Netscape Navigator, and inaugurated the first phase of what became known as “the browser wars”, which lasted until 2001. The version 1.0 of Internet Explorer used a source code of Mosaic and had been developed by a team of just six people.

This year, the company put an end point to finish installing Edge, its successor, which, although it does not have a large market share like the one it has Chromemanaged to carve out a place among browsers based on chromium.

A vendor for the two browsers that dominated the 90s scene: IE and Netscape. AP Photo

But Internet Explorer is not the only piece of technology that became part of the archeology technology. Here, other products, projects and hardware that will cease to exist.

After more than two decades of existence, Apple stopped producing the iPod Touch, as announced in May of this year.

It is the latest model of the historic music player made by the company that revolutionized online music in 2001 with the first iPod and, above all, the store itunes.

The reason, basically, has to do with the fact that the iPhone fulfills the same functions as the iPod and much more: it no longer makes sense to have an iPod.

The first iPod model was released in October 2001. AP Photo

The iconic model with a buttoned wheel, which later gave rise to the classical, was discontinued in 2014. Meanwhile, the Shuffle and Nano were phased out three years later. Until today, the iPod Touch of seventh generation it was still selling, three years after it debuted.

Few more iconic objects in the history of technology: With the end of its Touch version, the company will no longer make iPods.

Goodbye and thank you for so much.

The concept was very good but, nevertheless, the gamers did not finish getting on the idea of ​​​​playing in this way. While consoles like Nintendo Switch, Xbox and PlayStation dominate the market next to the PC, playing a game at the moment it is played generates various types of problems, both in quality and in the gaming experience (latency).

The project paved the way for Xbox Cloud Gaming which, this year, presented a stable gaming experience (even in Argentina, where the connections do not have the highest speed in the region).

“While their approach was built on a strong technological foundation, it didn’t gain the traction among users we hoped for, so we made the difficult decision to start phasing it out,” Phil Harrison, the project’s vice president and general manager, said earlier this year. So, in January 2023.

Another product related to video games, but this time, streaming. Faced with the unbeatable power of twitchthe giant from Palo Alto had to withdraw from the fight and give in to the company owned by Amazon.

With three years of life and a multi-million dollar investment, Meta’s foray into video game streaming he lived until October 28 of this year.

The end of an era, considering how much of mobile communication has changed.

If a Google product underwent modifications and never had a clear objective, that was its chat. Initially known as Google Talkwas migrating from being integrated with Gmail until be a separate app, called Hangouts.

Now it’s called directly Google Chat, but it’s also google meet. It is really difficult to understand the differences between the two.

Instagram aimed all its efforts at Reels. AFP photo

The IGTV function of one of the most popular social networks in the world even had its own app, different from the main one. Through a post the company discontinued it.

Active since 2018, the application allowed live performances that were later saved. The decision had to do with strengthening Reelsthe copy of TikTok that managed to give the platform good results with shorter and more direct content.

2022 left some other victims that did not have as much echo in our region, such as the YouTube Go app, Meta Portal, Facebook Live Shopping and Amazon’s physical bookstores, Amazon Bookswhich never reached our country.