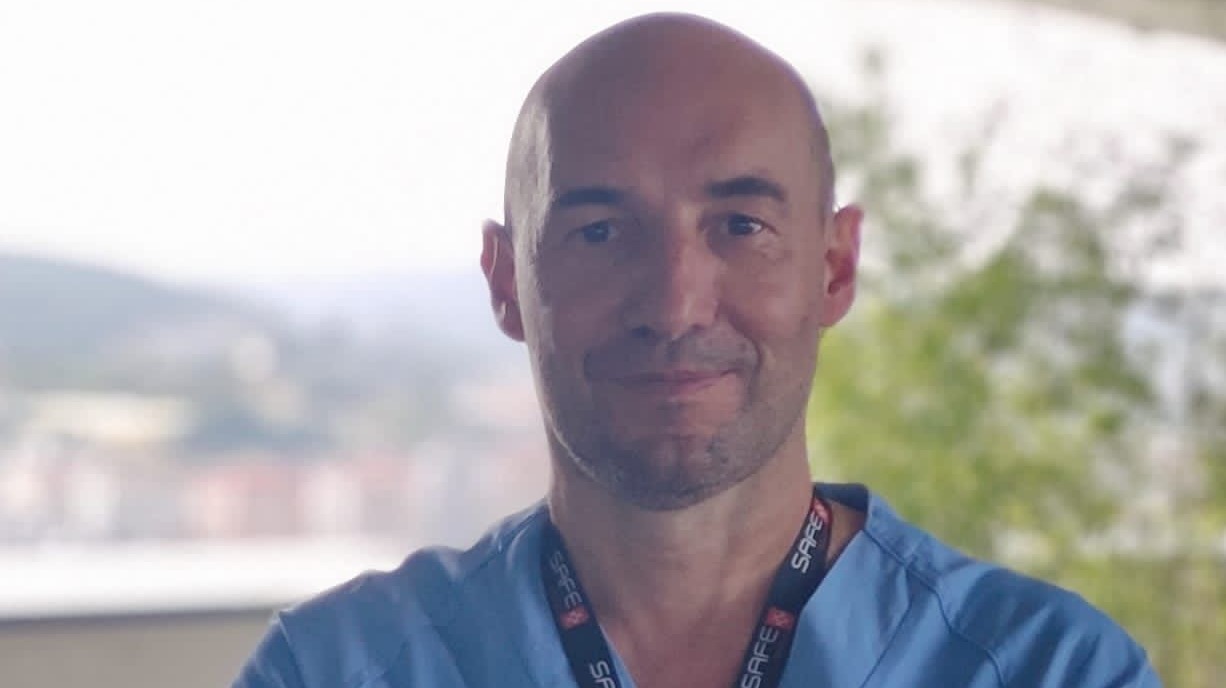 Juan González Soler does not understand that there is public money for so many politicians and their “low-qualified” advisers and not for doctors with professional excellence who save lives. It is a matter of priorities, according to the newly appointed president of the Galician Society of Internal Medicine (Sogami), who is attached to his service at the CHUO, and believes that at least ten internists must be hired.

What is the challenge of being the new president of Sogami?

It is a position that gives me a lot of respect because it is a tremendous responsibility to represent Galician internists. We are involved in a very important problem and with a very large lack of personnel. Our services are in a very vulnerable situation, with a lack of human resources and that is going to make the situation very complicated in the coming months.

Too complicated in summer?

The situation is already chaotic in these previous months and the summer is going to be horrible and with a situation that could collapse the Internal Medicine services. He is already considering not taking vacations in the summer. We leave only a third of the service every fortnight to be able to maintain activity, but this year, due to the lack of troops, the situation is going to get even worse and we do not see a quick response from the Administration despite our mobilization and the warning that the situation is serious.

Is the improvement of the contracts announced by the councilor going to be a definitive solution?

No, because it is a way of distributing the tiny resources that we have. If an internist is in O Barco, he is not in Ourense. It’s the little blanket theory: If I cover one side, I uncover the other. The activity in summer is the same or even increases. We are working at 140%, with peaks of 180% of the beds that we have assigned. It is worrying and the population must be warned because it is the most interested. In addition, we maintain a significant number of hospitalized covid patients.

How many internists should be hired in Ourense?

In 2011, 11 years ago, the Internal Medicine staff at the CHUO was 37 doctors and now, with an aging population and more portfolio of services, we are 28 and still sick. It is impossible to handle this situation.

And in Verín and Valdeorras?

Two or three internists are missing in each of the hospitals. The deficit in the whole area is close to ten.

And why are they not hired?

Is that what they were referring to when they denounced the “contempt for the specialty”?

Of course, although it is not exclusive to our specialty. Our population is very old and internists are the ones who care for chronic, complex and elderly patients. In addition, they have created units for palliative care, rare diseases, home hospitalization and infectious diseases.

Do they have more and less work?

Of course, this situation has sparked this revolt and cry for help because we can put our patients at risk. We need less intermediate charges and more blokes.

What is the new healthcare model that you propose like?

Today, young people get sick less and hospitals and health centers are full of very old patients with chronic diseases that decompensate punctually, but predictably. We could treat patients in their homes and nursing homes and prevent them from going to the Emergency Room, because when they come to the hospital they deteriorate.

Are they dismantling public health?

I don’t know if there is an intention. Health spending is large and increasing, but society cannot afford anything other than investing in the health system. What is striking is that there are so few doctors and we have so many politicians. Any mayor has a group of unqualified advisers.

There is a lot of discontent; We do not rule out any measure. The situation is extremely worrying for patients.