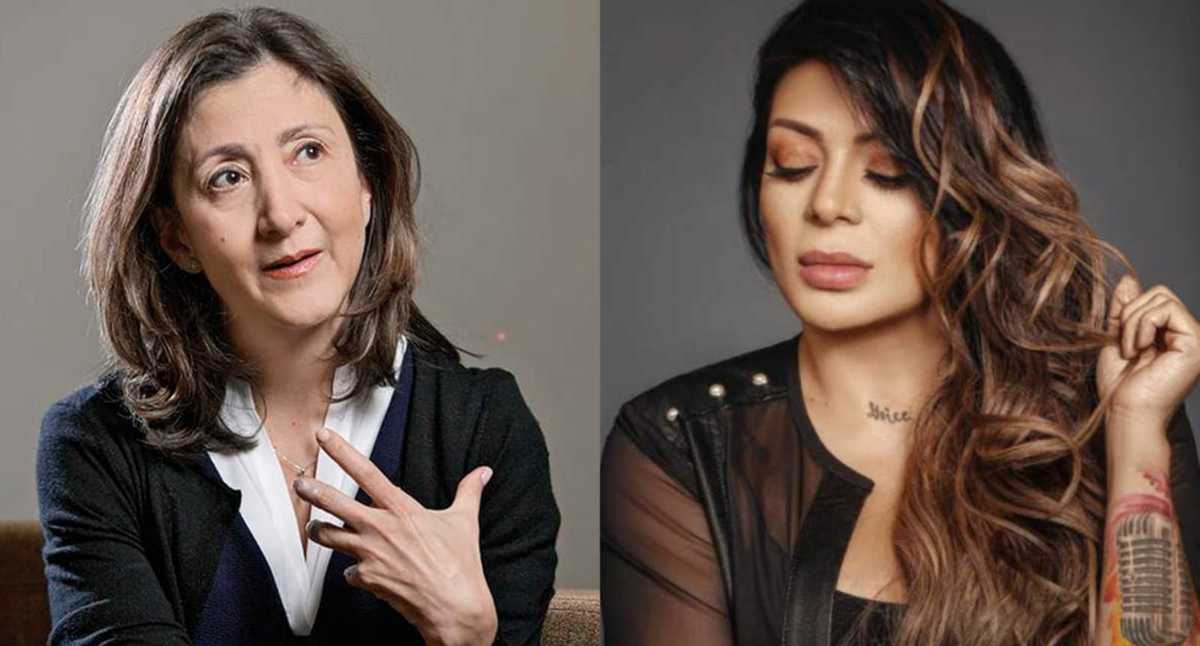 Given this, through his personal Twitter account, Betancourt questioned the ‘politics of love’ that the leader of the left talks about, since hate and attacks are generated from its cellars, as has happened with the actress and singer Marbelle.

“We all know that hate warehouses exist and were created as a strategy for @petrogustavo to come to power. #PetroBastaYa if your true policy is that of love, order the dismantling of the warehouses of hate. No more attacks on those who think differently like @Marbelle30″, tweeted Ingrid Betancourt.

We all know that warehouses of hate exist and were created as a strategy so that @petrogustavo would come to power. #PetroBastaYa If your policy of truth is that of love, order the warehouses of hate to be dismantled. No more attacks on those who think differently like @Marbelle30

In her trill, the French-Colombian stressed that from the cellars of Gustavo Petro they attack anyone who thinks differently and who does not agree with him.

It should be remembered that this position of Ingrid Betancourt is due to the fact that before Petro’s victory at the polls over Rodolfo Hernández, social networks recalled the words of the tecnocarrilera singer, Marbelle, who repeatedly pointed out that if the candidate of the Historical Pact won, he would leave the country. In this sense, beyond teasing and bullying, the actress is indifferent to what they write to her.

We must not forget that minutes before knowing that Petro had won the elections, Marbelle launched a taunt at his opponents, with which he implied that he was leaving Colombia: “Don’t worry, I’ll leave all the ‘poop’ for you.”