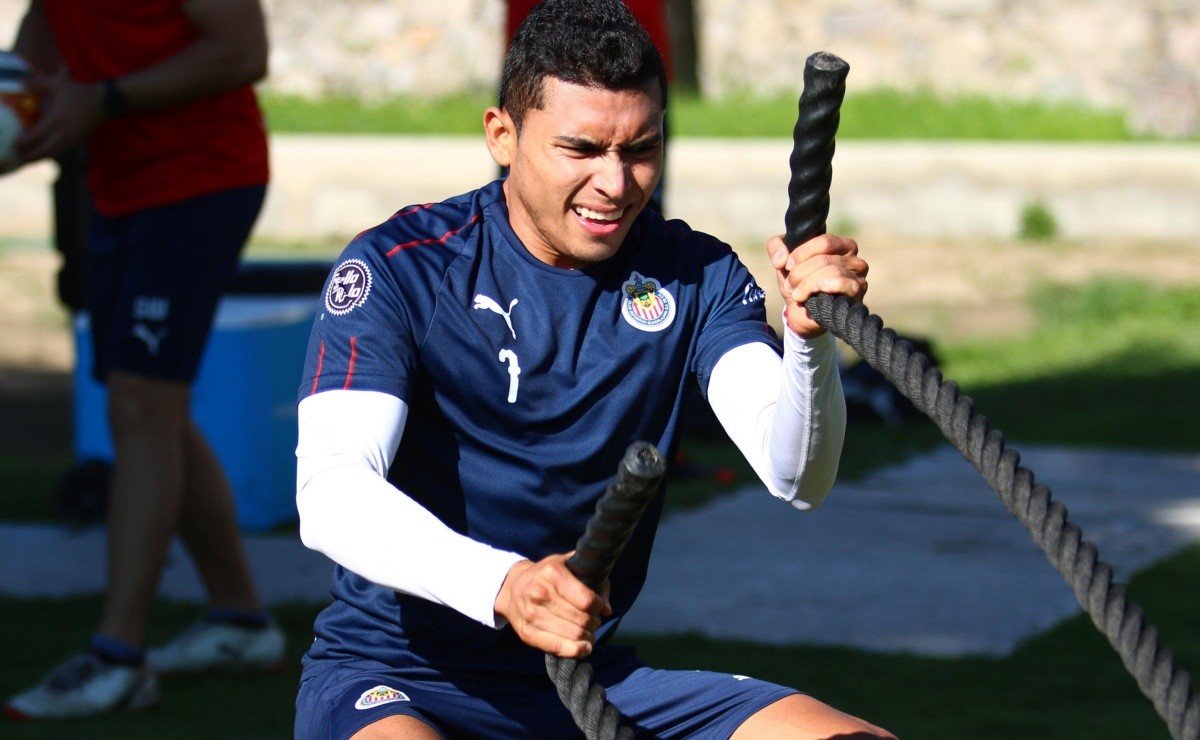 Nobody expected something like this when the midfielder was supposed to take more time to decide about his future.

The chivas of Guadalajara have gone all out to try to sign Orbelín Pineda for this 2022 Opening Tournament where the requirement will be the maximum by the owner Amaury Vergara, for this reason the leader wants there to be a competitive squad to be protagonists from the start of the campaign that allows them to fight for the first places and in turn for the long-awaited championship.

For a few days the son of Jorge Vergara publicly declared that his intention was to seek the services of El Maguito, an offensive midfielder who has not had the activity he expected in the Celta de Vigo and for this reason they wish to offer regularity and in the process contribute their best qualities for the benefit of the Sacred Flock.

But the negotiations have been difficult, first because everything indicates that Orbelín does not want to return to Liga MX and then because the Spanish team wants to sell the Mexican and not lend him, for this they would have received some proposals on the table from Spanish teams and apparently two Mexicans, among them Chivas, although there is no official version on the matter, reason why the man from Guerrero is analyzing his future, or at least that is the last thing that was known.

The strange message from Chivas to Orbelín

But it was this Wednesday, June 22, when on the Twitter account of Guadalajara uploaded a meme with the image of Pineda and a message that has not been deciphered by the media, nor by the fans, who on the one hand went crazy at the possibility that the arrival of the player is a fact, but on the other, if not, they warned that they would attack the directive again.

“Hey @ orbelin90. You, me, celebrating goals with the Flock. I do not know, think about it”, It was the comment that they uploaded to the famous social network, with which it is not very clear if it is the welcome of the champion element in Chivas in 2017 with Matías Almeyda or a form of pressure for Orbelín to decide on Guadalajara.