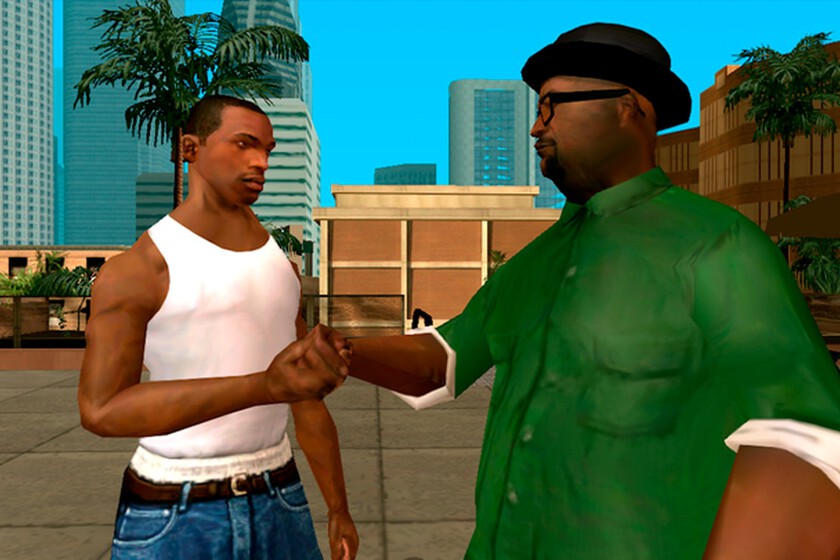 GTA Trilogy: The Definitive Edition is already among us, so we have the opportunity to relive the legendary adventures of the 2000s. While they all left their mark, it is clear that the San Andreas brand is indelible, thanks to a spectacular freedom of action for the time.

Throughout the entire map we control CJ, the mythical protagonist who returned home and encountered many problems on the way to live the life he wanted. Unforgettable became some of the betrayals he suffered, especially that of Big Smoke. Now, this video as a parody imagine a speedrun of the game, but with all this knowledge beforehand.

FlyingKitty offers us this funny footage that begins with CJ getting hold of a pistol from some members of the Ballas and getting shot through the air after blowing up a car. From here the nonsense ends, because the protagonist he lacks time to finish Big Smoke as soon as you land through the window of your house.

Ryder is nothing more than a candy in this spiral of violent speed, leaving for the end agent frank tenpenny. After kicking the fire truck through the skies, CJ manages to overcome his own story in just 31 seconds.

A pretty tough speedrun to beat, even with the help of mods. Although we cannot say that the speedruners community gives up easily and if not that they tell this player of Super Mario Bros.

Previous “It was a planned hike”: Vice President Ulloa reacts to sudden arrest of homicides
Next How to make Alexa not notify of my purchases 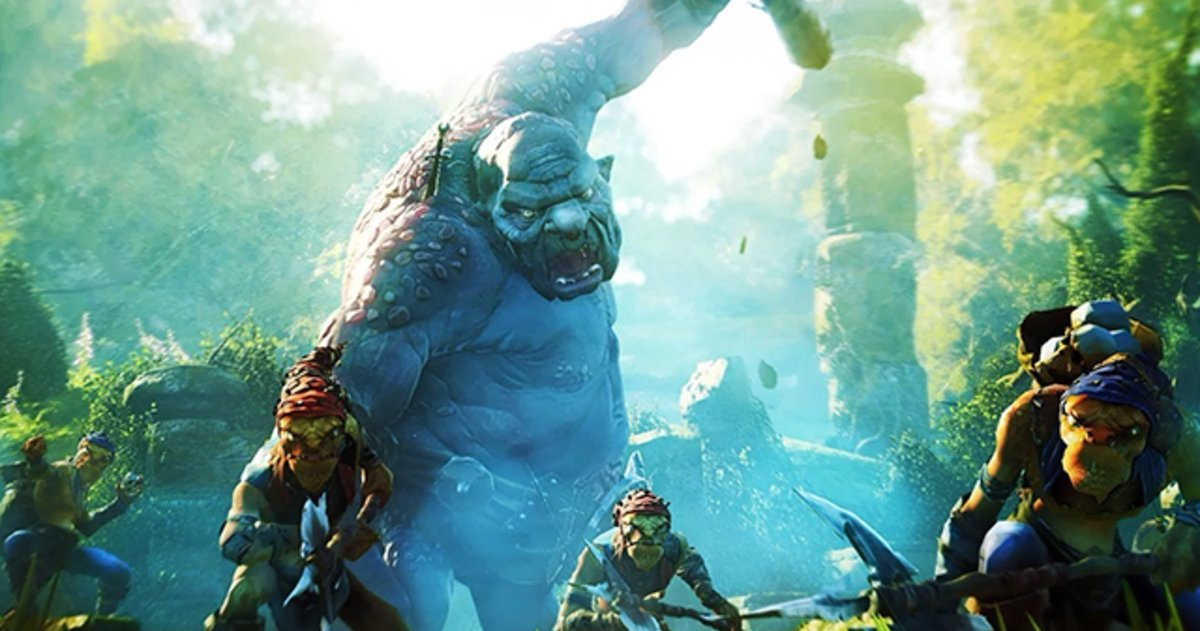 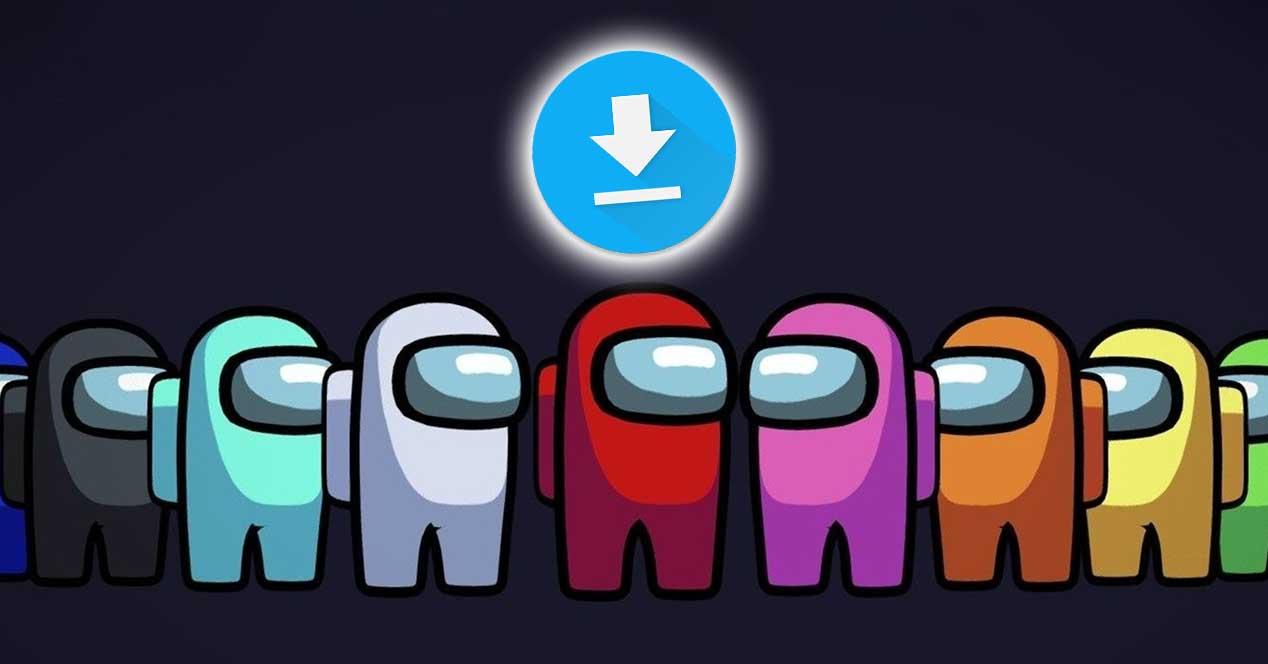