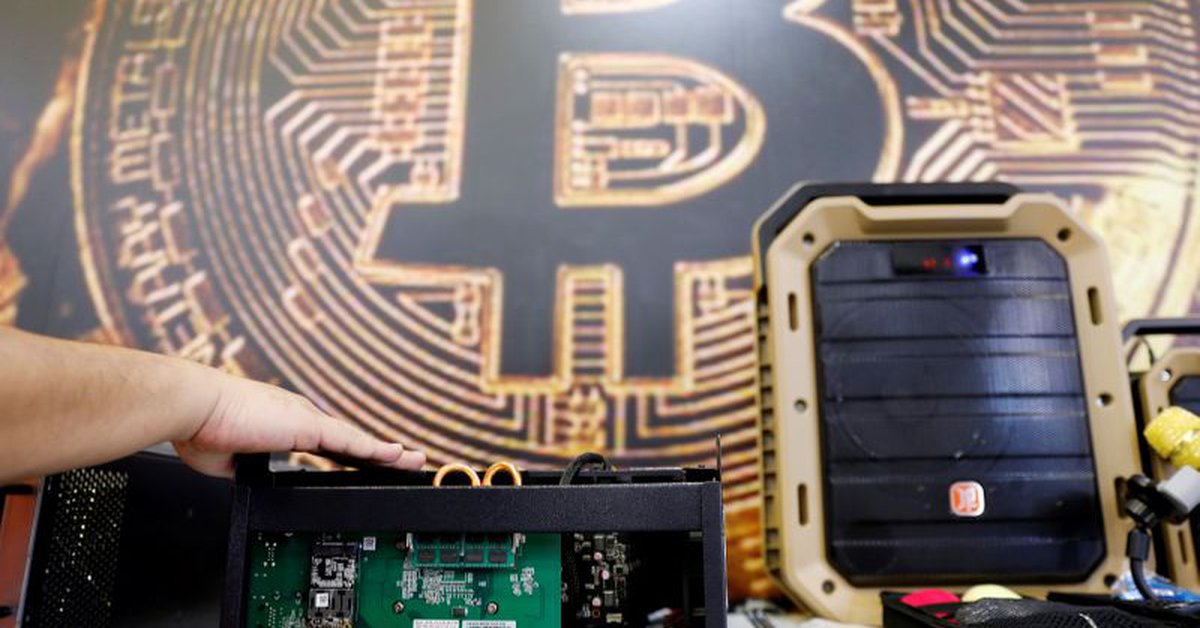 The serious problem with cryptocurrencies that hardly anyone pays attention to

Cryptocurrencies are the promising new market where large capital investments are moving. Much is speculated about how long this phenomenon will last, how safe it is for long-term investments, its volatility and the lack of support for many of these crypto assets, as well as what it may represent for the carbon footprint of the planet, but few, if any, are talking about a big problem that threatens this digital economy and the countries where it has been hosted: the energy crisis.

The omen of what may happen is already happening in Kazakhstan, a neighboring country to China where the world’s largest community of Bitcoin miners has migrated, fleeing the Asian giant amid a months-long crackdown earlier this year. These exiles and others from other parts of the globe found in the Central Asian country a favorite place for their cryptocurrency mines.

This is demonstrated by the data, as the cryptocurrency sector it has shot up 18.1% in August, more than double the data reported in June. However, the increase in mining activity has brought a serious problem, difficulties in meeting the energy needs of the industry.

Kazakhstan announced in mid-October that it would reduce the amount of electricity miners can use, and by a worrying 95%, that is, it went from about 2,000 gigawatt hours to 100 gigawatt hours.

The reason? The enormous amount of energy consumed by cryptocurrency mines is depleting the country’s energy reserves, because yes, the energy of the countries is finite and The more energy is spent mining cryptocurrencies, the less energy there is for homes and businesses, to the point where blackouts happen and translate into public protests.

Mining cryptocurrencies is an activity that consumes enormous amounts of energy, to the point of affecting the reserves of countries and producing blackouts. Photographer: Chris Ratcliffe / Bloomberg

Fortune points out, the problem is serious and forces governments to take action, something that not only happens in Kazakhstan, but in other countries such as Abkhazia, in the Caucasus region whose low energy prices were a major draw for bitcoin miners, who continued to operate illegally despite the government’s ban on cryptocurrency exploitation in 2018 after a series of blackouts widespread.

Iran also decided to end cryptocurrency mining, pointing to constant blackouts as the reason for this move. Another who lives a similar situation is Quebec, in Canada, where its large sources of hydroelectric power have been threatened by the number of miners who came there looking for a prosperous place to mine. The country saw its reserves threatened and decided to restrict the amount of energy to the cryptocurrency industry to the point that currently a single company absorbs a large part of that allocation.

But these are only temporary solutions, as miners and producers of cryptocurrencies will continue to move to new places as governments impose more and more restrictions. A game of cat and mouse that could cause an overload of the global energy capacity.

According to economist Alex de Vries, miners spend about $ 19,000 on electricity to produce a single bitcoin, while the current price of the cryptocurrency is hovering around $ 64,000, tripling profits versus costs.

“This will end only when the cost of production of bitcoin approaches the price of it”, says the expert to Fortune.

In other words, mining will not stop unless producing a bitcoin is not profitable against its sale, and this is only achieved until the electricity bill is as or more expensive as the cryptocurrency itself.

De Vries warns that Russia is among the countries in the miners’ crosshairs. This country currently ranks third in the world with 11% of all mining activity, But at the same time, his government has already spoken out against bitcoin on more than one occasion, stating that it can be used to launder money and warning that it is not a safe asset.

“When miners leave places where there is intensive extraction, such as Kazakhstan, they usually take with them the energy demand equivalent to the consumption of an entire country”, reiterated the economist.

Others, like miner Alex Pickard, think that this view is alarmist and that companies will not mine beyond available resources, planning their electricity needs based on availability. A position that recalls the safety of the rating agencies with the mortgage market shortly before the 2008 crisis.

The use of cryptocurrencies is prohibited for Muslims, ruled a major religious council of Islam
Cryptocurrency scams warned: how to identify them to prevent fraud
Bitcoin furor: CEO of a major global company joined crypto moguls

Previous Tencent analyzes three ways to enter the metaverse, including video games
Next The NBA advances in the investigation of the acquisitions of Lonzo Ball and Kyle Lowry 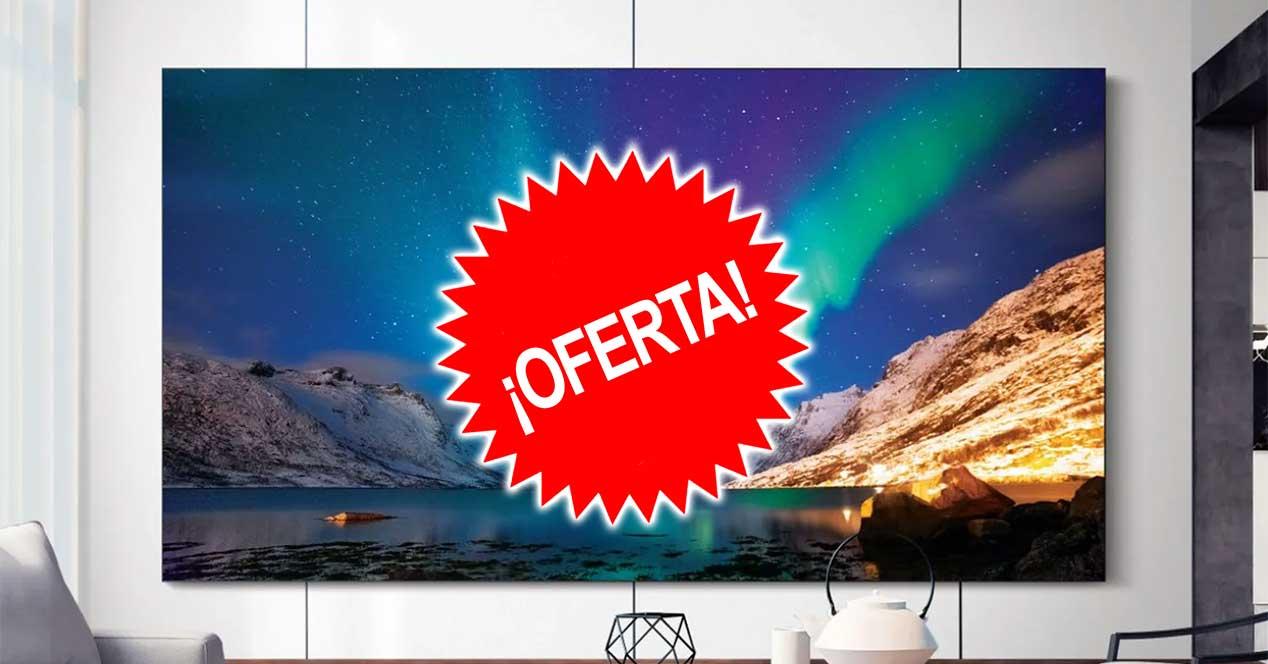 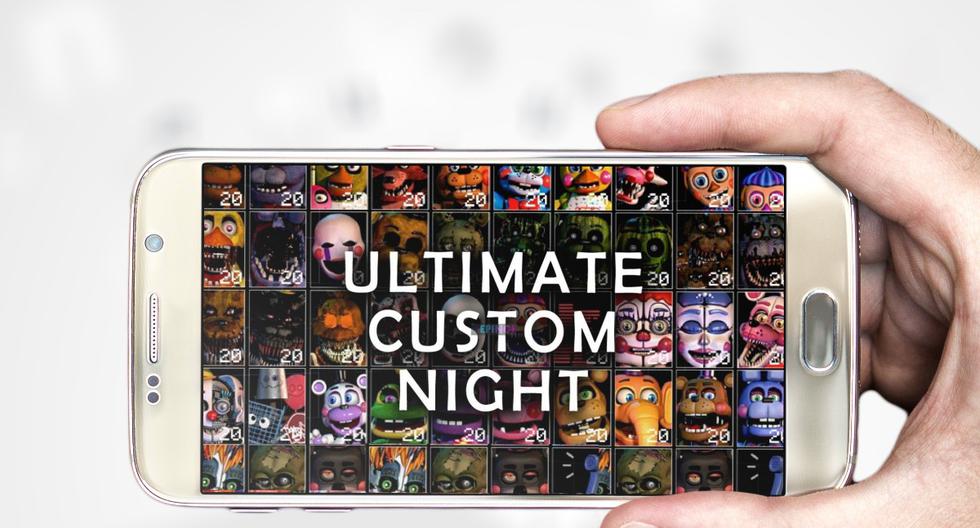 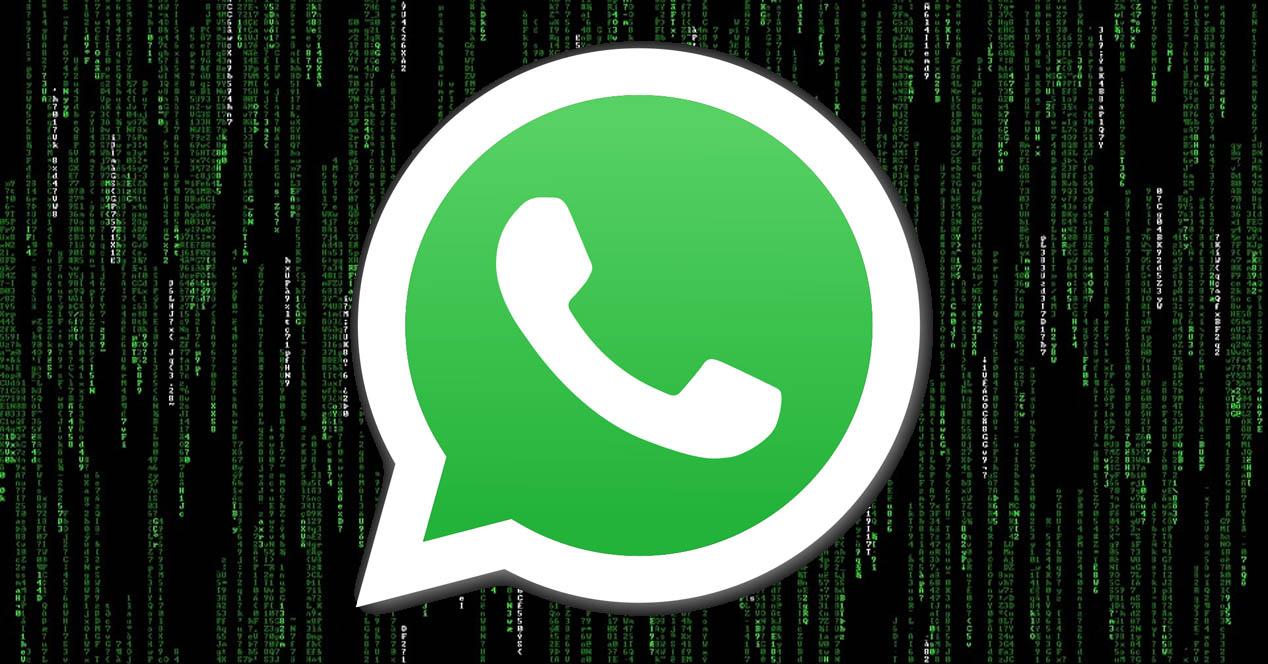 How can they read WhatsApp conversations Keep in mind that in most cases we will ... Read more