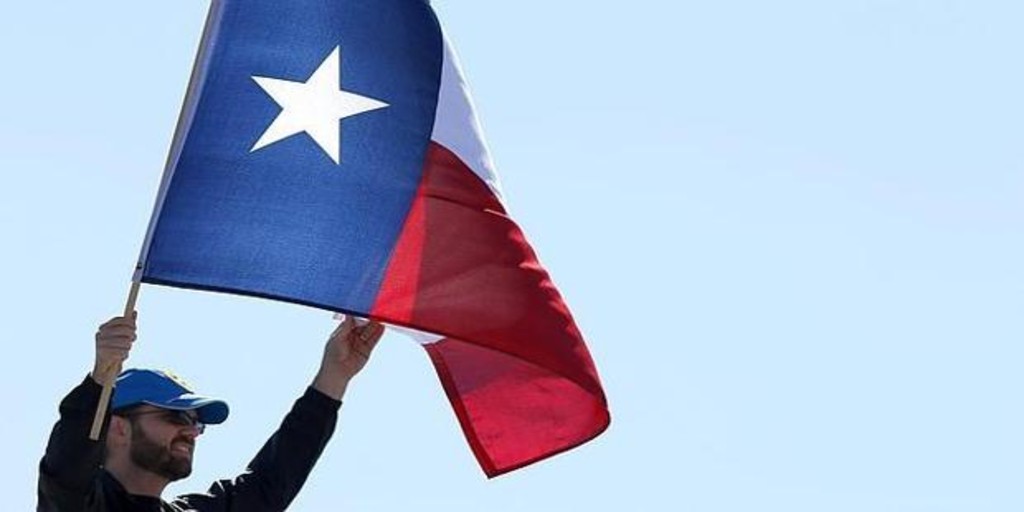 Texas could become a independent country. This is the wish of some members of the Republican Party of this state, the second most populous in the United States with 29.5 million citizens, who demand a referendum to decide its sovereignty. The truth is that Texas was already independent on two occasions throughout the 19th century, in 1836 and 1861, lasting nine years on both occasions, until its eventual reincorporation into the country.

Texas would join the international trend of claiming its own national identity, as has happened with Scotland, Flanders or Catalonia. The English newspaper The Independent reports that at the biennial convention of the Republican Party of Texas, held this June, the conservatives have called for the approval of a bill to vote on this issue in the 2023 Texan electionsand thus “reaffirm its status as an independent nation.”

In 1869 the Supreme Court ruled on this claim in the case ‘Texas vs. White’, when the state was independent from the rest of the United States, and a year later it became part of the country again, definitively, after the Civil War. In 2006, Justice ruled again, when Justice Antonin Scalia defended that “if there was any constitutional problem resolved by the Civil War, it is that there is no right to secession», as reported by the aforementioned British newspaper.

Against the Voting Law, gays and Joe Biden

This is not the only debate that the Texan Republicans opened. This delegation from the party of Trump, Bush and Reagan, known for being the most conservative and controversial of said formation, voted in favor of reject the 2020 election resultthus supporting the thesis that Joe Biden is an “illegitimate president”.

They also defended the legality of weapons and requested the repeal of the Voting Rights Act of 1965 and that homosexuality be considered “an abnormal lifestyle choice”: “We believe that there should be no granting of special legal rights or creation of a special status for homosexual behavior, regardless of the state of origin,” they defended, also according to The Independent.

Decisions made and voted on at these party events have no binding legal validityand its objective is none other than directing the next electoral program and the Republican ideological discourse.