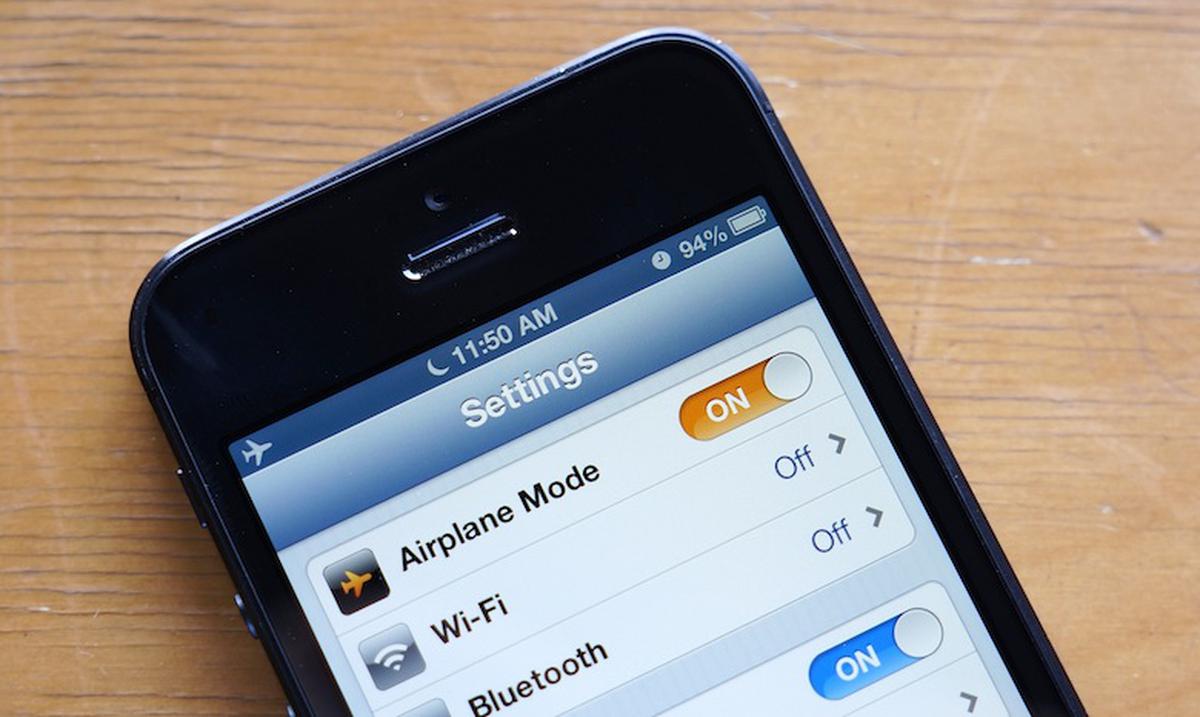 The reason why we deactivate the cell phone during flights

Seat belt on, floats under the seat, and phones turned off or in “airplane mode.” Here are the three big messages (of several) that passengers receive before any takeoff. But it turns out that the latest instruction is about to disappear, at least in Europe. At the end of November, the European Commission reported that it will designate specific frequencies of the new 5G telephony that will allow the connectivity of mobile phones in flight.

But why should we respect this rule? Are we in danger if we don’t? Is a cell phone with the data activated enough to affect the entire navigation of an airplane?

Let’s first analyze the reason for this request. Various studies and investigations have shown that certain types of electronic devices, when used on board aircraft with certain types of electronic systems, can generate interference, especially in GPS systems, weather radars or radio altimeters and others of vital importance for safety. of the flight.

Some devices can emit signals within the same frequency band as the aircraft’s communication and navigation systems, creating what is known as electromagnetic interference.

For example, when a mobile phone call is made from an airplane, its signal bounces off several cellular antennas, instead of just one. Frequent switching between cellular antennas creates network overload that can affect navigation systems.

The question is that “it depends a lot”, in the opinion of Datasec’s senior information security consultant, Hugo Köncke, on the characteristics of the device (such as type and age) and on the systems on board the plane, since in the same Ships usually coexist with some extremely modern and others older (such as galvanometric instruments that used coils of enameled copper wire on iron or air cores) or “extremely sensitive” to the signals emitted by the equipment.

Some technical reports have determined that if between 50 and 100 devices remain operational during a flight, the risk of interfering with aircraft communications is increased.

“Therefore, airlines in general have chosen to ban the use of all electronic devices on board as there are too many possible situations to consider,” Köncke said.

However, the professional also explained to El País that “it has never been possible to link the use of an electronic device by a passenger with a plane crash.”

The “airplane mode” what it does is turn off all the radios that the phone has. “The main one of these is the one that allows us to communicate with the cellular bases; through it we make conventional calls and use the services of Mobile data”, commented the expert. It also disconnects the one that allows you to connect to a wireless network and Bluetooth technology that, although it has a more restricted range, is another form of radio frequency emission. “All of these and any others that a cell phone may have are deactivated by putting it in airplane mode,” said the cybersecurity expert.

Now the European Commission has announced that all passengers on board flights between European Union countries will be able to keep their electronic devices on as well as mobile data activated, in order to use the 5G networks.

In this way, passengers will be able to access connectivity “to the maximum of its capacity and characteristics, as with a 5G mobile network on land”, as it has advanced through its website. According to the commissioner for the Internal Market , Thierry Breton, “The sky is no longer the limit when it comes to the possibilities offered by super-fast, high-capacity connectivity.”

Köncke added: “There are systems used in the most modern aircraft that are immune to any interference caused by 5G technology in case there are nearby antennas. However, this is not the case in all cases, and many of the altimeters used in many of the commercial aircraft currently in use in the world have been shown to suffer failures and interference as a result of the proximity of 5G network antennas.

Previous Barack Obama chose ‘El buen patrón’ as one of his favorite movies – Entertainment – Culture
Next NOBODY WAS EXPECTING IT! The new and surprising destination of Norma Palafox in the Women’s MX League