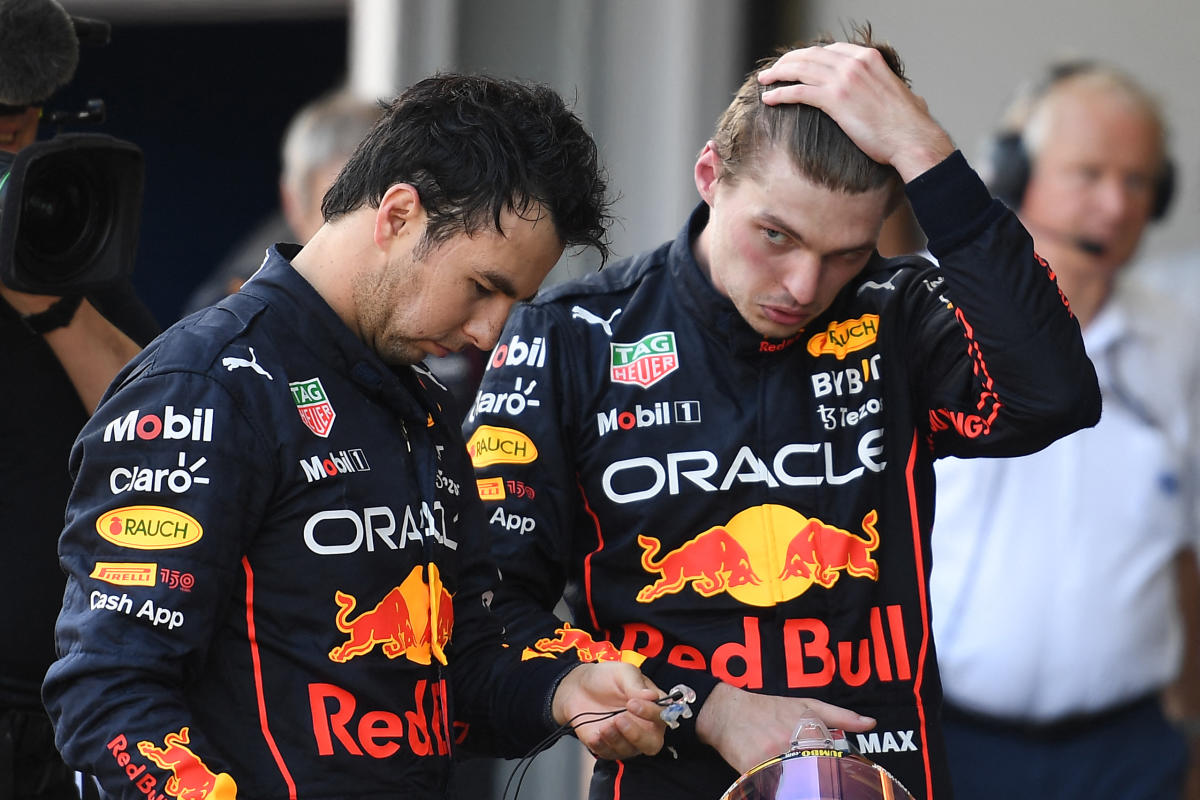 MEXICO CITY, June 19 (EL UNIVERSAL).- It is a strong year for Red Bull. After some seasons with ups and downs, the Austrian team found a duo that translates into results: Max Verstappen and Sergio Pérez.

Both, and they have openly said it, dream of being world champions. One already was (Max) and the other lives the campaign in which he has been closest to achieving it (“Checo”).

In Red Bull, the bet since 2015 is Super Max, who quickly jumped to Toro Rosso (today AlphaTauri), where he lasted very little, because in the 2016 campaign he was promoted to RB.

At just 18 years of age, he took the seat one of this team, which managed to promote him and today already have him as Formula One champion.

And this story is the answer to why the Dutchman is the priority and who gets the improvements on his car first.

Contrary to what Pérez has experienced. After almost a decade in the top flight, in mid-table teams, at the end of 2020 “Checo” was left without a seat. A restructuring at Racing Point (today Aston Martin) left him without a seat for 2021.

It was then that the crisis of a second pilot in RB broke out and the Austrians decided to give the Mexican the opportunity.

Sergio has complied, but the truth is that he arrived to collaborate with the team, which drives its star talent: Verstappen. That’s why he sometimes has to put up with it, even though he dreams of the title.

Checo Pérez: The route to glory of the most successful Mexican driver in F1