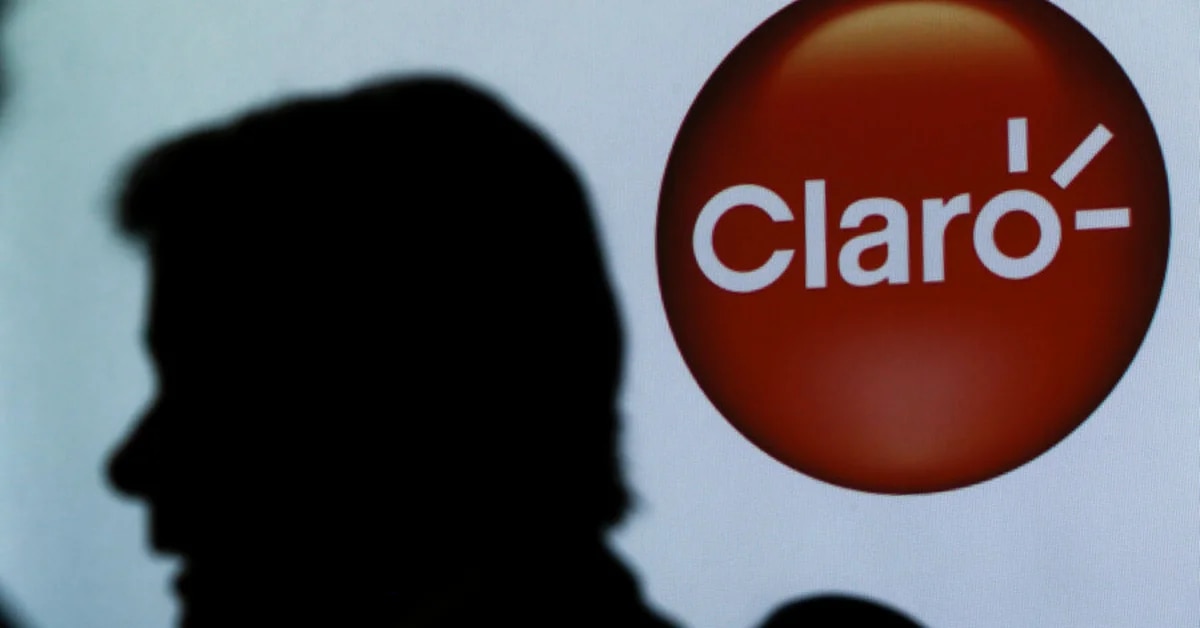 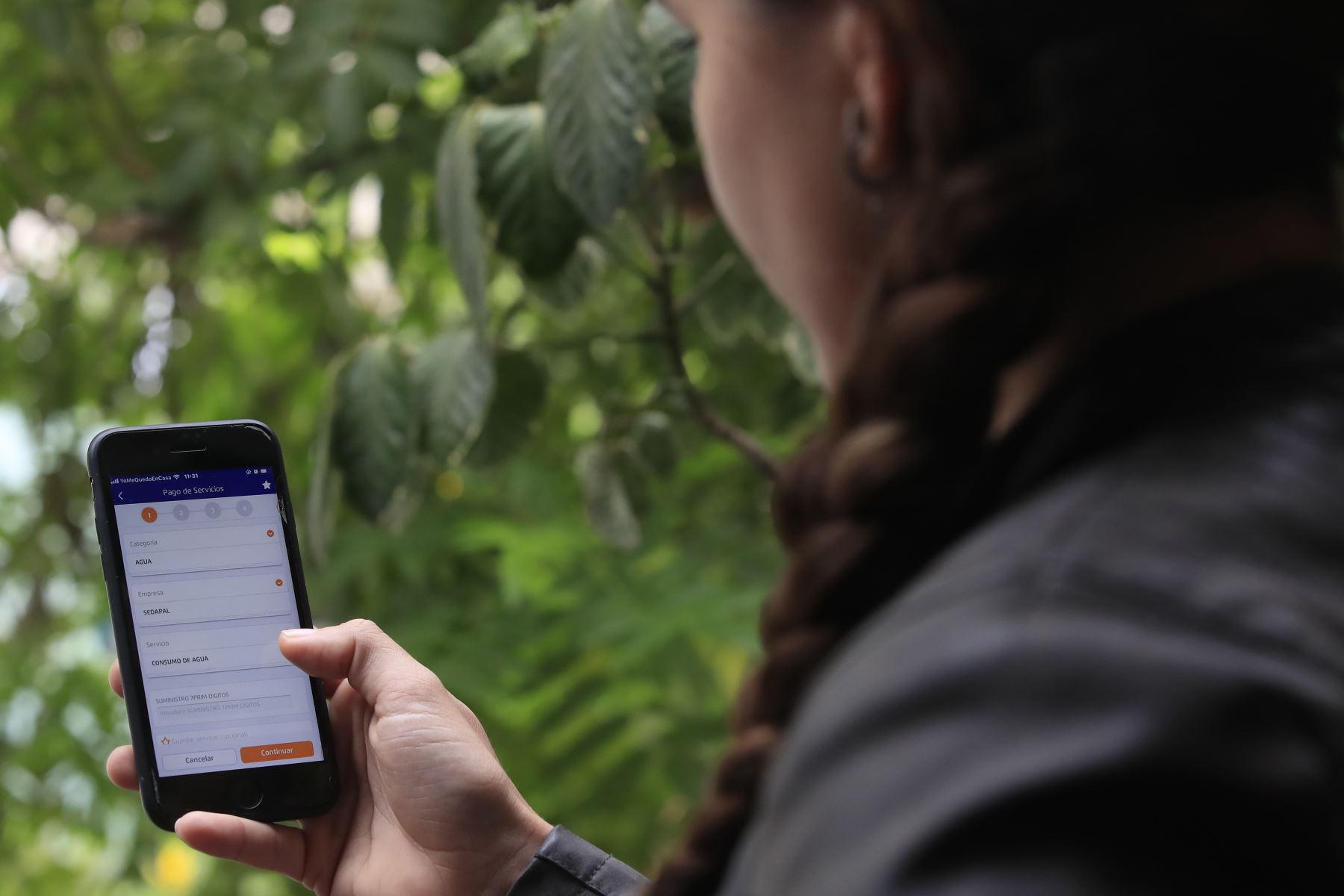 The Organization for Economic Cooperation and Development, OECDdelivered his report Rural Executive of Colombiaand his section of the internet connectivity in these remote areas of the country.

The OECD urged the competent authorities in Colombia in charge of regulating this type of network connectivity to the market that offers the mobile internet and fiber optic service is stimulated, so that it can reach the rural areas furthest away from the urban centers of Colombia.

“Mobile connectivity can help connect remote regions, but the government should stimulate competition in the market for mobile communication services and support mobile coverage with a wide deployment of fiber. In addition, greater flexibility for experimentation in rural areas and support for community networks and small operators will help increase rural broadband access,” the document states.

Also, the Organization for Economic Cooperation and Development pointed out that the Colombian authorities they must “review” and “reduce” taxes and fees in order to lower and improve the scope of mobile internet and fiber optic service in the country.

“General taxes and sectoral rates must be reviewed and reduced, as far as possible, as they are comparatively high relative to other OECD countries and may hinder the adoption of communication services”highlighted the international organization.

Regarding market stimulation, the OECD two years ago (2021) had already received a letter from all the operators in the country in which they asked the National Government to take “urgent measures” on the case of “dominance” of Claro, because -according to the other companies- Of course I was only investing a 18% of their income, below what other companies do (between 20 to 30 percent).

Revenues from the telecommunications sector were around 59 percent for Claro, according to a report from ICT Ministry.

“59% of the total income in the sector is received by Claro, which leaves the rest of the operators with low profit margins putting future sustainability at risk which affects even more small companies in the market”, indicated the letter delivered to José Ángel Gurria, general secretary of the Organization for Economic Cooperation and Development (OECD).

In turn, Claro pointed out that the Communications Regulatory Commission (CRC) – in 2021-I affirm that I would not take action against Claro until the Superintendency of Industry and Commerce carried out a study of the market of two years from the declaration.

“The SIC, in reviewing the CRC’s analysis of the existence of a dominant position of Claro, found that there was no evidence to determine the dominance of Claro or of any other competitor in the market. Even, the SIC expressly identified that Claro’s market share was directly proportional to the investment regime of the company”, Claro pointed out to El Tiempo.

It should be remembered that the CRC reaffirmed in September 2021 what it had declared in January through resolution CRC 6146 of 2021: Of course if it had a dominant position in the Colombian market.

The ICT Minister, Sandra Urrutia, noted that the suggestions They should already be examined in depth by the CRC, for this body take the measures regarding the “dominance” of Claro in the market.

“They have mapped it out, they have left it as a reference for the market and the country. Now the competent authority to handle the issue of dominance is the CRC and we hope that they take that recommendation and decide to act.” said the official.

As of January 10, the peak and plate will be rotating and will change every four months. Transmilenio fare
“We hope that true peace processes are consolidated”: Gustavo Petro on unilateral ceasefire
Roy Barreras defended himself against the former minister of Santos, who assured that Congress only “touches up” the Petro projects

Previous Knights of Honor 2 Sovereign! Analysis: “One of the grand strategy classics returns to the present day, but not in the way many of us wanted”
Next This is the anime version of Harry Potter created by an artificial intelligence