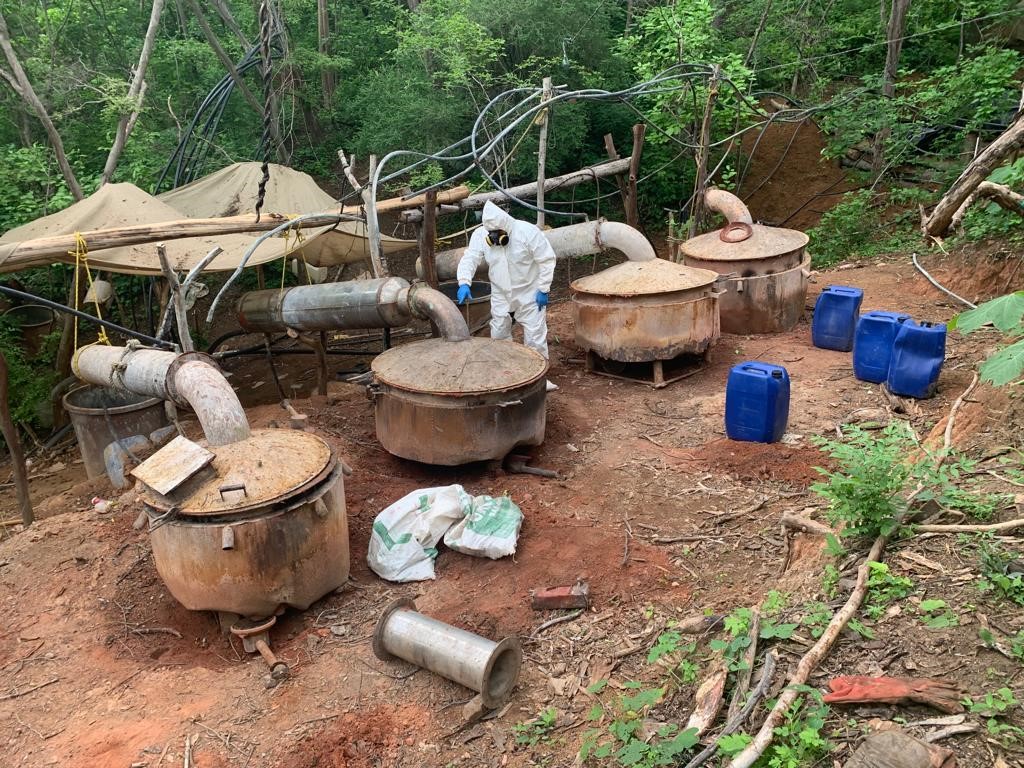 Mexican cartels entrenched in drug trafficking and employing university professors to manufacture synthetic drugs These are two scenarios that the intelligence area of ​​the National Guard (GN) had already foreseen since 2020 during the Covid-19 pandemic.

How the Sinaloa Cartel’s Methamphetamine Production Affects the Environment

This was revealed by one of the hundreds of documents leaked by a group of hackers and environmentalists self-appointed “Guacamaya” who brought to light six terabytes of confidential information from the Ministry of National Defense (Sedena).

The report in question was entitled Weekly Situational and Prospective Assessment and was prepared in the months of May and June 2020, according to an investigation by Riotwelve. 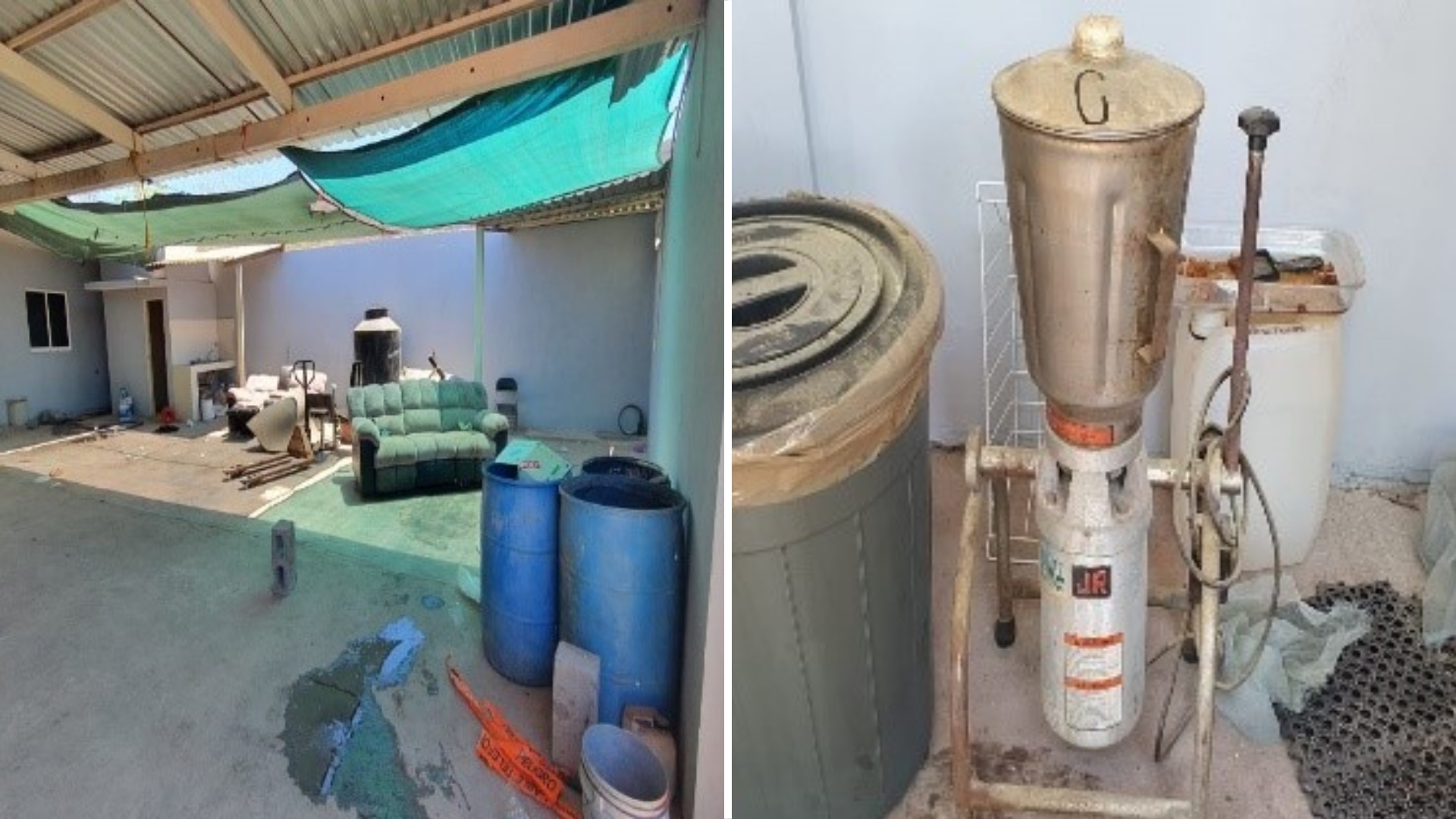 The authorities secure production establishments in the mountains and the urban periphery of Culiacán (Photo: FGR)

In one of the reports contained in the document, dated May 15, 2020, it was noted that the border closures and the suspension of economic activities considerably affected the Mexican cartels, because they stopped using chemical precursors from China for the production of drugs.

Mexican drug traffickers and Aryan supremacists: the unusual alliance to poison the US with synthetic drugs

Starting in 2005, white supremacist groups put aside their ideological differences and allied themselves with the Mexican cartels for a business with many dividends.

So they focused on homegrown development and production of these types of chemicals to make drugs like fentanyl and methamphetamine. It was even anticipated that the Sinaloa Cartel would hire expert academics to prepare these precursors.

“Faced with new outbreaks of COVID-19 in China, and its foreseeable impact on the export dynamics of that country, the Sinaloa Cartel will mobilize the resources at its disposal to reduce its dependence on the importation of fentanyl and chemical precursors”, detailed a part of the document cited by the independent Sinaloa media. 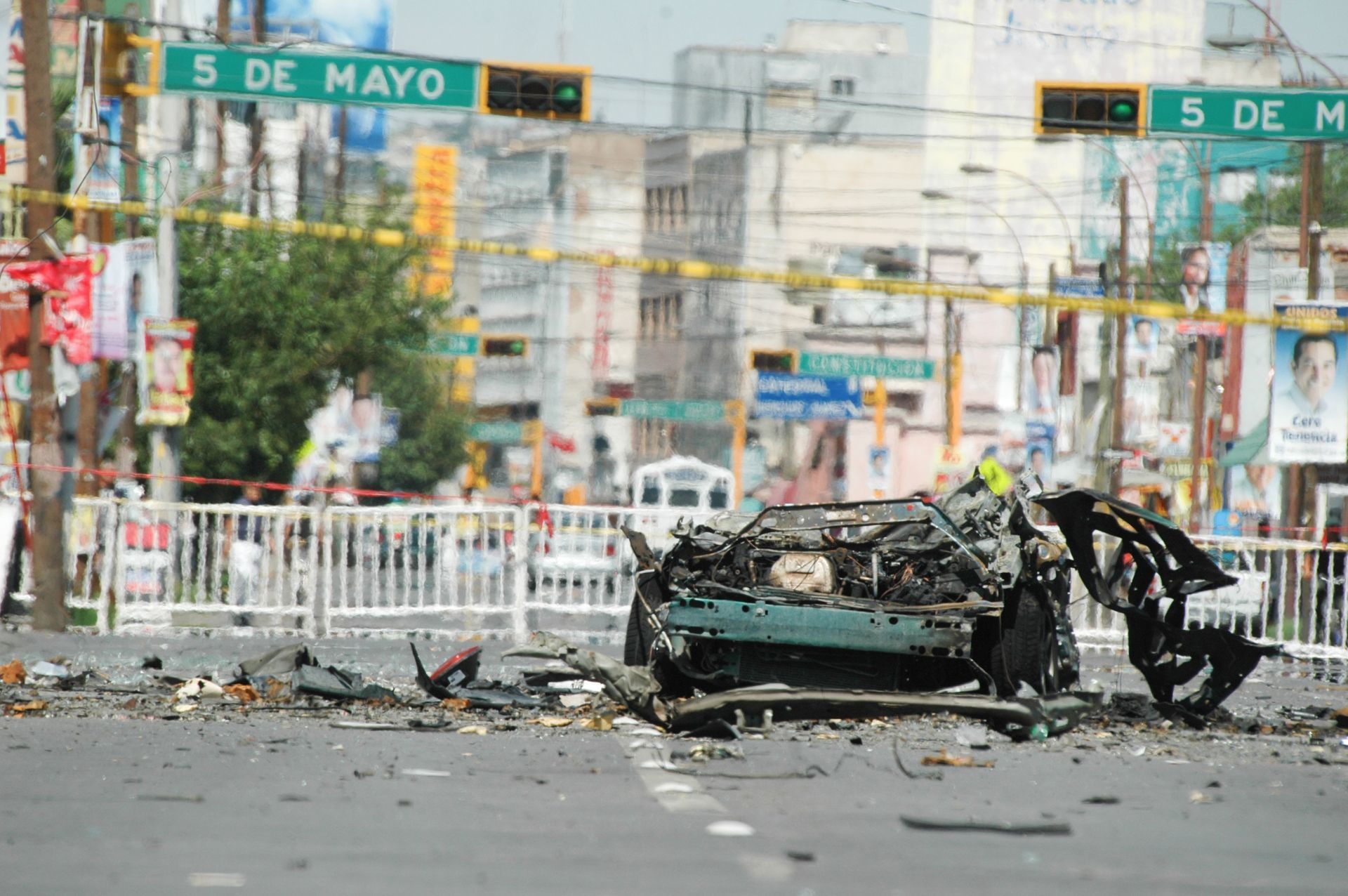 The attack with a car bomb by La Línea was a violent event that occurred in Ciudad Juárez (PHOTO: NACHO RUIZ/CUARTOSCURO)

“To derive its own production, it will have to overcome the purity deficit that separates it from the product from China, and professionalize their laboratories through the integration of recent graduates or currently unemployed. If successful, they could gain a foothold in the illegal market in the United States and displace fentanyl from China,” he noted.

In another report on the same date, it was warned that the border closures would probably affect the transfer of drugs to the United States, causing an increase in local consumption with the reactivation of activities in nightclubs, bars and tourist centers.

Another document from the National Guard revealed that currently 76 percent of the fentanyl pills that reach the United States come from Sinaloa. Precisely at the beginning of October, the largest seizure of fentanyl in the history of New York was reported and the Sinaloa Cartel was pointed out. 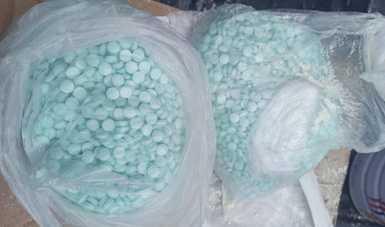 The same report also anticipated that at the end of the pandemic, criminal groups would start a fierce dispute over territories, which in turn would imply an increase in violence and multiple crimes.

“A commercial and economic reactivation of the country will accentuate the struggle between criminal organizations to gain a foothold in retail drug distribution areasso it is possible that at the beginning of the reopening of black turns, bars and clubs, violent events inside and outside, as a measure of pressure on the owners or aligning drug dealers to accept the administration of a particular criminal group ”, the report stated.

They even pointed out that the increase in the violence of the Mexican cartels would take advantage of the condition of the municipal authorities, described by the National Guard itself as “surpassed”.

This last year, precisely, has been marked by violent acts such as blockades and terrorist acts in various states of the republic such as Sonora, Guanajuato, Jalisco, Baja California and Ciudad Juarez.

Who is “El Chapito” who is in charge of the Sinaloa Cartel according to Sedena
Querétaro prosecutor would be linked to a group dedicated to drug trafficking and counterfeiting of bills
The acid criticism launched at Morena by the Narco Museum: “Instead of fighting them, he made them heroes”

Previous Jennifer Lawrence feels ‘old’ about ‘The Hunger Games’ prequel
Next Surveillance state: the repressive system with which Xi Jinping controls everything Chinese citizens do 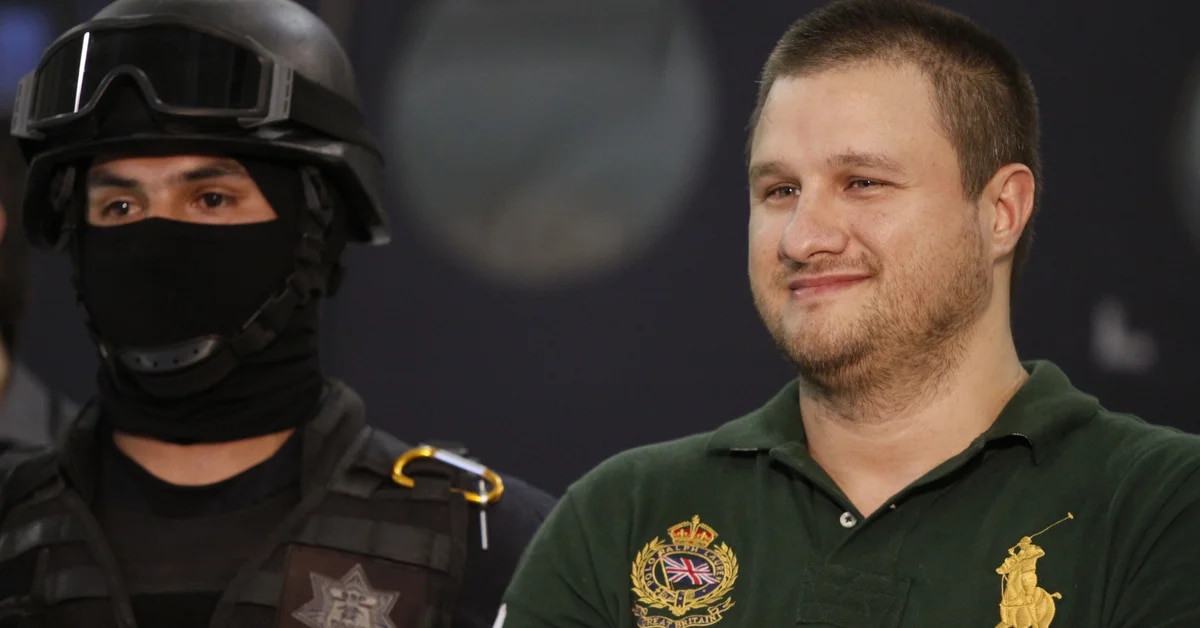 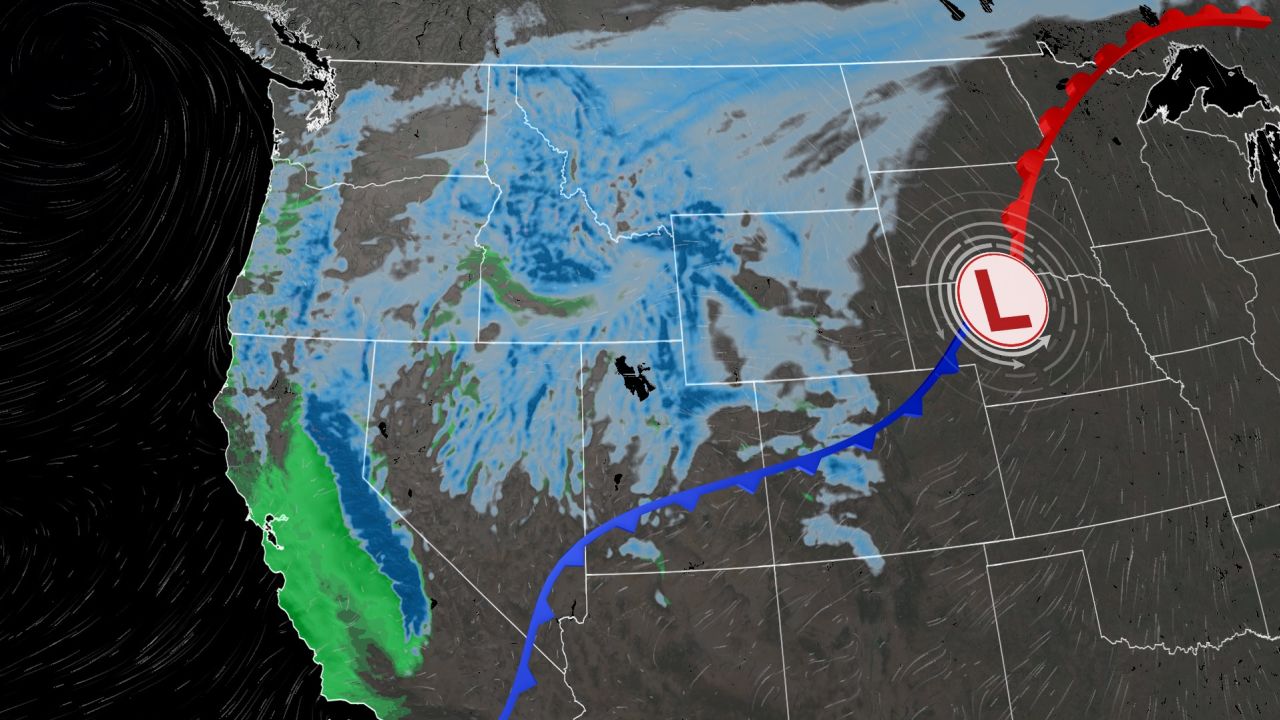 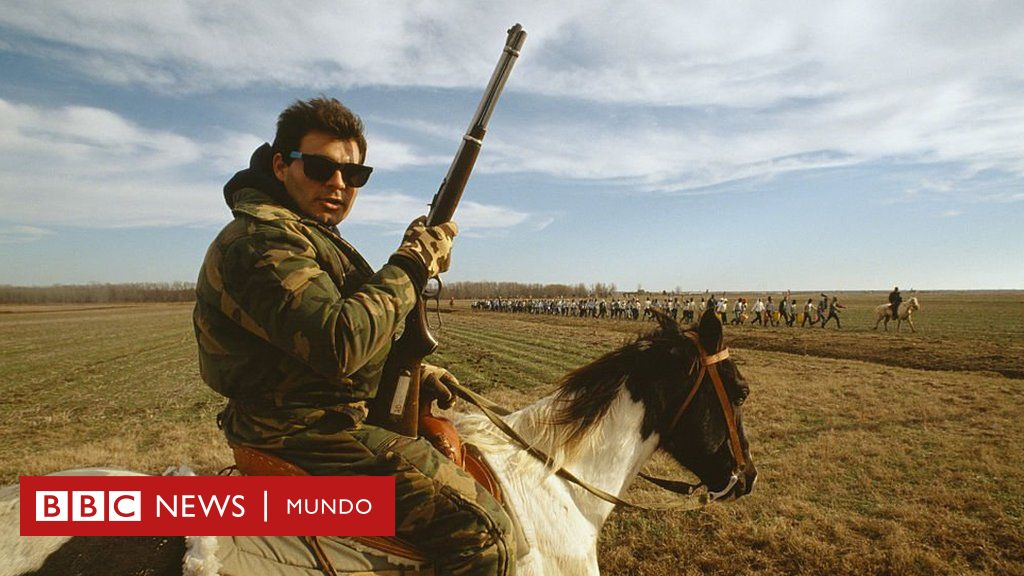 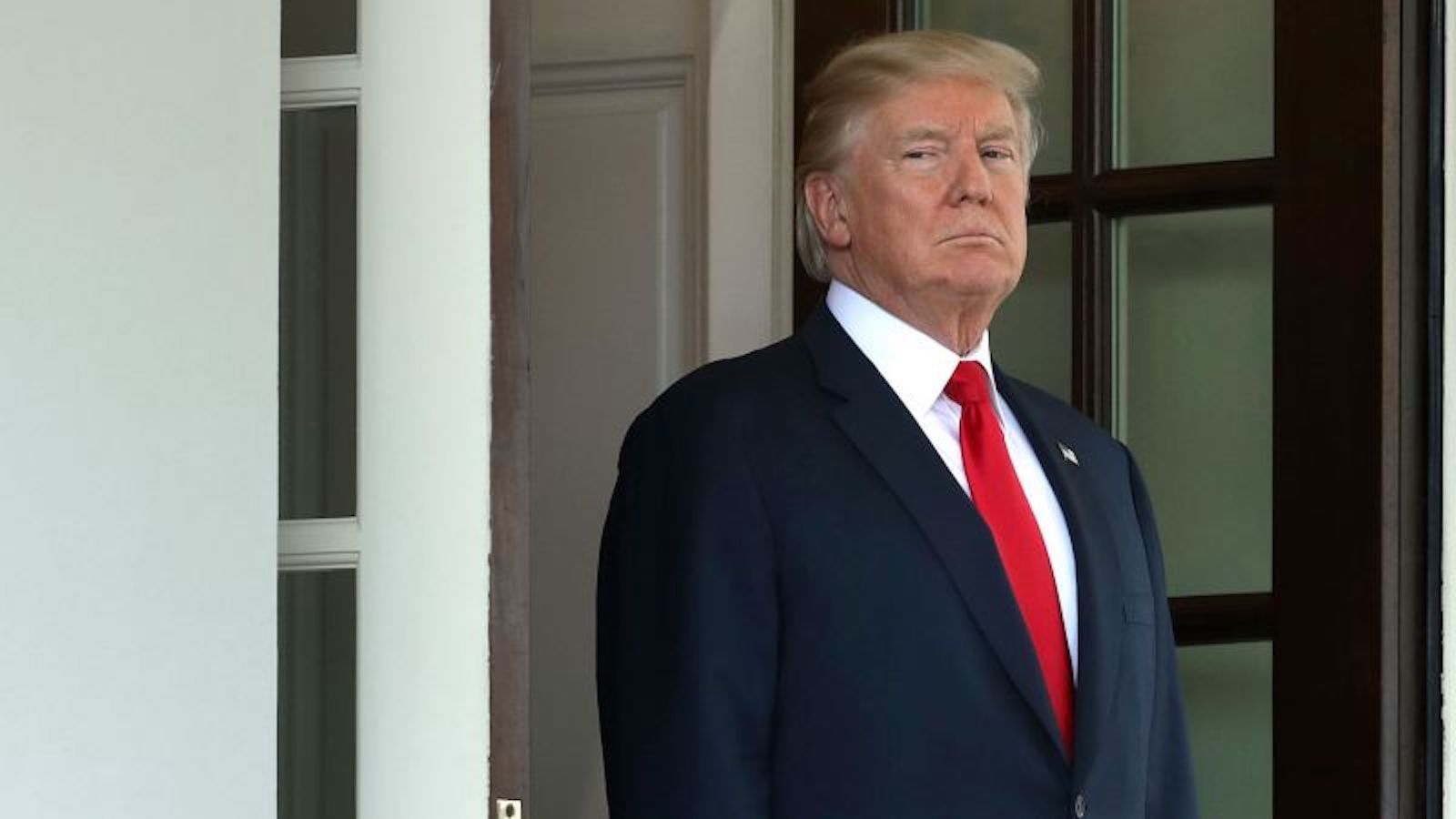