The most minimalist electric motorcycle

In addition to cars, motorcycles they are also putting the batteries to embrace a 100% technology electric. The problem in this second group is that the weight that a lithium-ion battery implies to store the necessary energy supposes an extra weight that in many cases it does not compensate.

To respond to this challenge NAWA Technologies presents us with an interesting model called NAWA Racer that not only attracts attention for its irresistible aesthetics minimalist and retro, inspired as they explain in the cafe racers of the 60s, but above all and especially by the technology that it carries underneath and that makes, despite being a 100% electric motorcycle boasts of a lightness that will make it really fun to drive.

Its secret is the use of so-called ultracapacitors that take the idea applied by Lamborghini in the Sián, famous for being a formula capable of storing the same energy as a traditional battery in a much lighter element, but here it is taken to a new level.

Thus the Racer’s powertrain combines the use of lithium ion batteries with some next generation ultracapacitors According to the company, they can store between 10 and 100 times more energy per unit of volume and also accept and deliver charges much faster than a traditional battery. In this way, the company ensures that not only a good amount of weight is saved, but that charging times are also improved, the autonomy of the motorcycle is doubled and the useful life of the system is extended.

With this interesting formula on the table, NAWA Technologies is working with the British company Envisage Group to create a fully functional prototype of the NAWA Racer that is expected to be capable of touring. 300 km with a single charge thanks to the electric motors that it houses in its wheels – and that also allow it to give it that minimalist aesthetic.

This NAWA Racer is expected to be seen at EICMA 2021, the most important motorcycle show in the world to be held in Milan from November 25 to 28.

This content is created and maintained by a third party, and imported onto this page to help users provide their email addresses. You may be able to find more information about this and similar content at piano.io 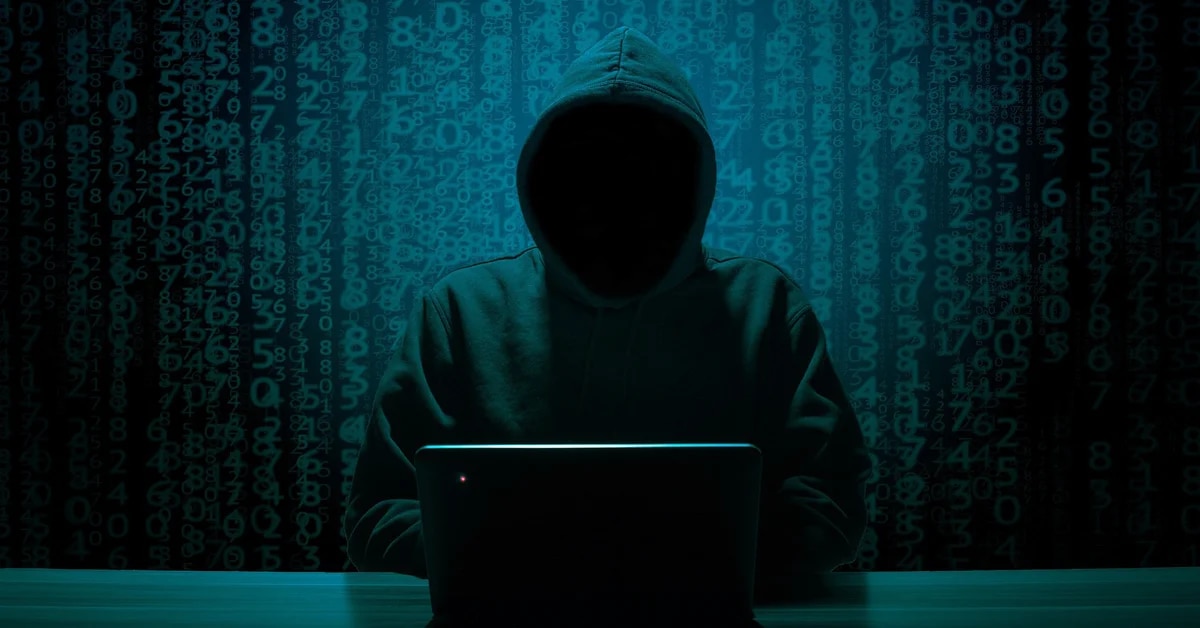 photo freepik.com An impressive stash of Shiba, over the years, sent to bottomless wallets had ... Read more