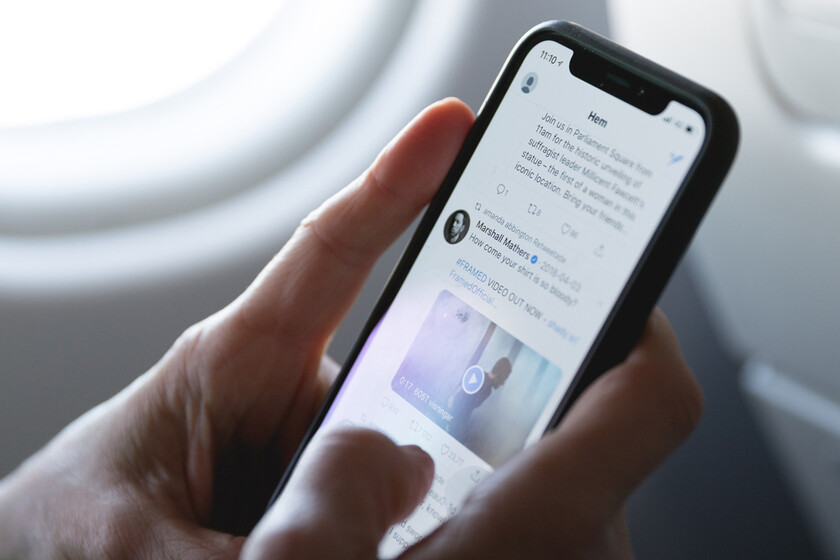 Twitter is dead. It’s not just the Elon Musk self-prophetic question, but it is the reflection of some internal documents obtained by Reuters that reflect an investigation that the company itself has carried out. A study where they have come to the conclusion that the “heavy tweeters” are disappearing. They may not have left Twitter, but they have gotten tired of tweeting.

Pro tweeters are less and less. The investigation focuses on these pro tweeters. The most active tweeters. According to the definition of Twitter itself, they are the ones who, despite being less than 10% of users, generate 90% of the tweets.

Specifically, those who open Twitter at least six days a week and tweet 3 or 4 times a week have been taken into account. This number of tweeters is declining enormously since the pandemic. To show the name of the document itself: “Where have the tweeters gone?”.

Cryptocurrencies and pornography. These are the two topics that most interest active English-speaking users. At the same time, there is a clear decline in interest in sports, news and entertainment. How is it possible? The report doesn’t say that, but anyone who has Twitter and follows some of these profiles can understand. Users tweeting about these topics are extremely active, not unlike the bot accounts that Musk wants to take down.

In the case of NSFW content for adults, according to the study, it constitutes 13% of Twitter. The social network is one of the few that does allow adult content, since they are easily hidden from those who mark it as such. However, the percentage of this type of content is very high. To get an idea, more than one of every ten tweets that are published is NSFW (Not Safe for Work). Regarding cryptocurrencies, Twitter explains that the peak was at the end of 2021 and that since the fall of Bitcoin in mid-2022 the number of tweets has also fallen.

The big influencers are not interested. Twitter has many people with many followers, but the great influencers with tens of millions of followers are on platforms like TikTok or Instagram. See Hollywood actors, singers or public figures like the Kardashians. That is reflected in the report, where these pro users have also lost interest in celebrities or the fashion sector.

Twitter is still the reference in news… but less and less. According to the latest Pew Research Center report from October 2022, users in the United States have Twitter as their main source of news. However, while in 2020 it was 59% of those surveyed, now it is 53%. On the contrary, TikTok has grown from 22% to 33% and already surpasses YouTube, which remains at 30%.

Silent censorship. In the experiment “Does the Twitter algorithm hate your friends?” The impact of the Twitter algorithm on what we see is analyzed. And the result is discouraging. He realized that 56% of the tweets that were shown to him were not from his friends. If we add to that that 13% were advertising, we have as a result that less than a third of the tweets that are shown to us are the one we had asked to see.

This evolution of Twitter where the algorithm has such a high responsibility when choosing what we want to see is what has also contributed to the fact that many active users are no longer active. Fortunately, we will always have the chronological order. Meanwhile, Elon Musk is about to close the purchase of Twitter and has celebrated entering their offices with a sink in their arms.