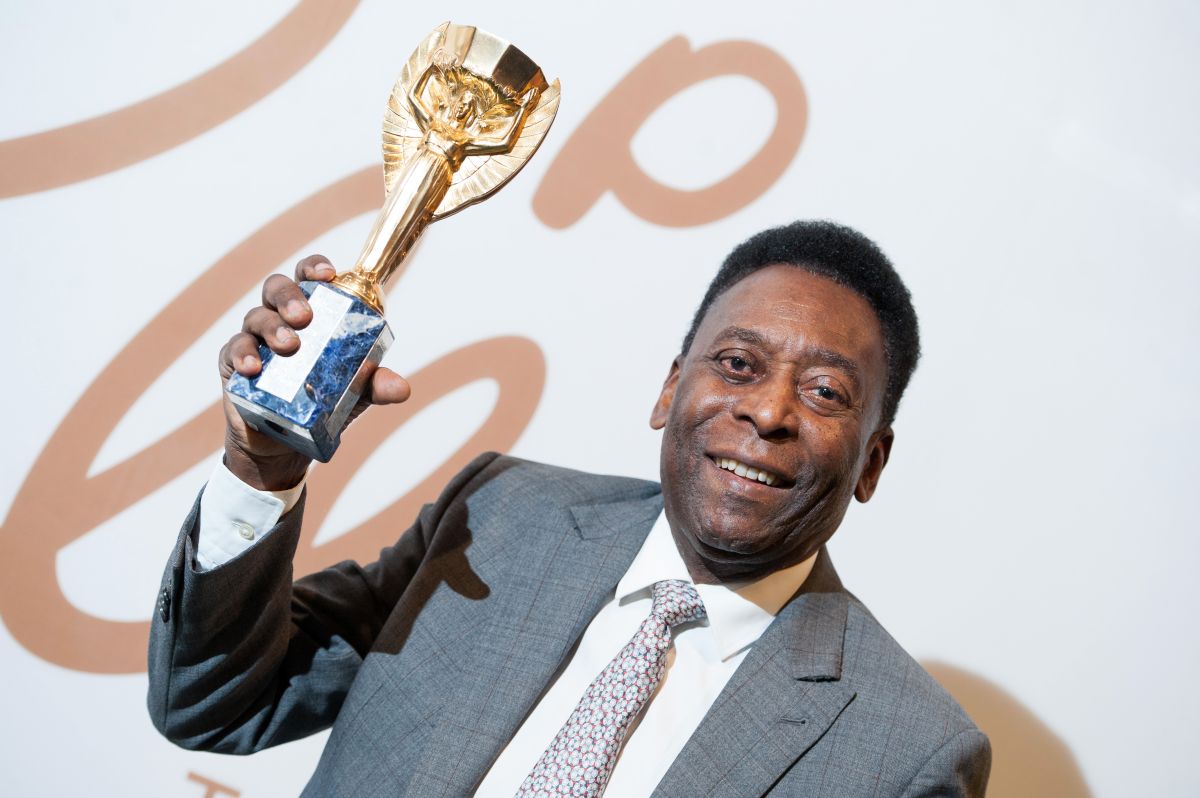 The millionaire heritage that Pelé left after his death

The world of football and sport in general mourned the death of Edson Arantes do Nascimento, better known as Pelé. The Brazilian soccer legend spent many years battling colon cancer that brought him multiple complications to his state of health. On Thursday, December 29, his death was announced and the news triggered an endless number of reactions. In addition to unforgettable memories and a unique legacy, Pelé left large amounts of money.

Pelé is considered one of the best players in history. The Brazilian soccer player is one of the great legends of South American soccer and that status has led him to participate in multiple advertising campaigns throughout his career and after retirement.

In various interviews, the Brazilian soccer player clarified that Football today is very different from that of past times in terms of economic issues. The big profits were acquired through advertising. This allowed Pelé to generate a good amount of money although it’s a far cry from today’s player bank accounts.

According to an investigation by El Mundo, Pelé would have left an estimate of $100 million dollars. In addition to the advertising campaigns, his profits would have been produced thanks to real estate investments.

“I didn’t get rich with football like today’s players do. I earn money from advertising, when I stop playing, but none from tobacco, alcohol, politics or religion”, Pelé said in an interview with the Veja magazine of Brazil.

You may also like:
° The moving video of a grandfather who does not contain the desire to cry when he found out about Pelé’s death
° Pelé: how the rivalry between the Brazilian star and Maradona was born (and why they are so different idols)
° Pelé died at the age of 82, but his mother is still alive to recount his legacy