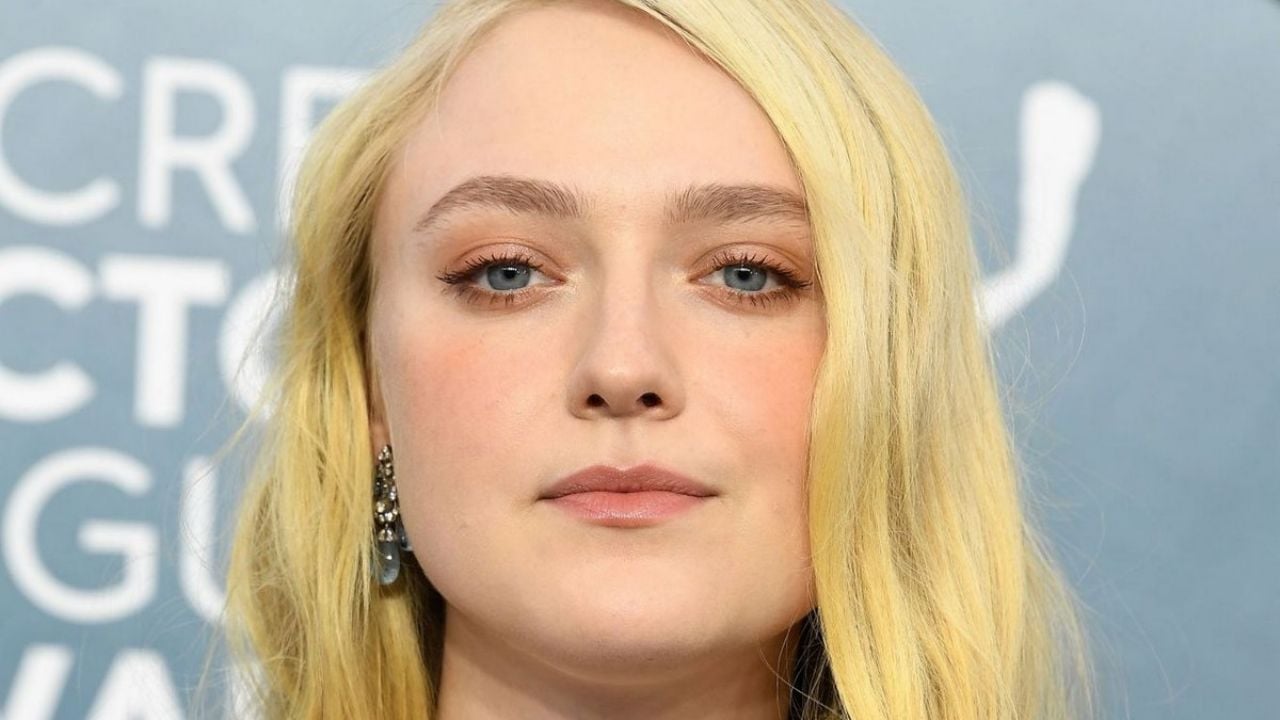 Before we get carried away by the rumor there are two key questions. The first revolves around what challenge the Marvel franchise had to overcome and has not done so by creating parallel universes, impossible worlds, almost unthinkable powers, and a cast with actors of exquisite luxury. The answer will not surprise you: none. The second question relates to which actress or actor would refuse in their right mind to be even for a moment or a brief scene part of the great expanding universe of Marvel. This answer will not surprise you either: none.

And it is that the Marvel Cinematic Universe is in a process of expansion after finishing the Infinity Saga and with the running of the Phase 4 where new titles were released with properties that are a complete debut as Moon Knight or Ms. Marvel. In this sense, the acquisition of Fox by Disney is key because from that operation the brand led by Kevin Feig can develop the film of the Fantastic Four or the X Men.

The first family of comics already had a wink in the movie Doctor Strange in the Multiverse of Madness where John Krasinski plays the most intelligent human being on the planet: Reed Richards. Mr Fantastic does not end well in the film, but that participation plus an announcement in the past are the keys to understanding the importance of this project for Kevin Feig.

Now a version of Giant Freakin Robot suggests the possibility that Dakota Fanning be part of the movie Fantastic Four which was recently left without a director, Jon Watts, but which is clearly in development by Marvel. Will he share a cast with John Krasinski? In the graphic novels the original versions of these heroes had a similar age gap to these actors.

Fantastic Four tells the story of a family that is exposed to cosmic rays that modify their molecular structure giving them special powers. reed richards turns into a rubber man, Sue Storm can be made invisible and generate force fields, Johnny Storm is a human torch and Ben Grimm gets the worst of it when it undergoes a radical change like The thing.

Dakota Fanning began her professional career in the Hollywood industry at a very young age and her credits include titles such as Burning Man, War of the Worlds, I Am Sam, The Alienist, Once Upon a Time in Hollywood, Heroes and The Cat, among other. She is a very versatile actress who has worked with some of the biggest figures in the business and would be a great addition to the MCU.