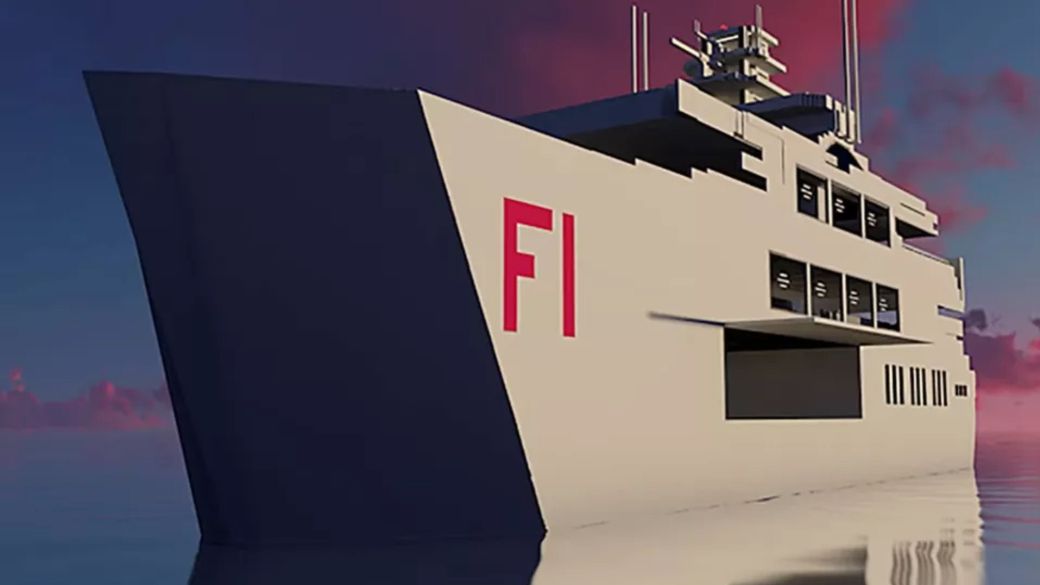 The madness! This is what they have paid for a virtual yacht in a game that has not even come out

The Sandbox may still be in a closed alpha phase, that the game is not available to everyone, but that does not mean that the business has closed tightly, quite the opposite. In a world where NFTs have started to become popular, there are people who are willing to pay hundreds of thousands of euros for a digital collectible. That is what has happened with the Metaflower Super Mega Yacht, which has been sold for a crazy figure of 650,000 dollars (149 ETH in virtual currency), that is, more than 570,000 euros to change.

The sale of this NFT product has turned this luxurious digital yacht into the most expensive resource in the history of The Sandbox, a story that, as can be assumed, has only just begun, as it has not yet been launched on the market. However, it is not the only object that has triumphed. The collection of islands, consisting of a series of villas built on an NFT territory, sold out in just 24 hours. Its price? Approximately $ 280,000. The yacht, for its part, is an extension of the Fantasy Islands and is part of a luxurious collection that includes private islands, boats, etc.

The Metaflowe Super Mega Yacht itself comes equipped with two helipads, lounges, a Jacuzzi, and a nightclub. In this link you can see it in 360. Would you buy it? Well, you still get a similar price if you buy a good real boat.

Congrats to the new owner of The Metaflower NFT Super Mega Yacht on making metaverse NFT history. This auction marks the highest price paid for a @TheSandboxGame NFT asset at 149 ETH ($ 650,000), and an exciting time for every member of the Fantasy Community. pic.twitter.com/Nl0278JbOT

Luxury cosmetics for people with a full pocket

The Sandbox is a blockchain-based game that is considered a metaverse. With a low-fi aesthetic, the title relies on the creation of content by the player (like Roblox), although it introduces a monetization system focused on cosmetics. The NTF prices are luxurious for almost anything. PC Gamer highlight that modeling Female teacher it costs more than 16,000 euros to change.

NFTs are a current discussion in video games, as some companies such as Square Enix have expressed their intention to experiment with them, although Phil Spencer, head of Xbox, has questioned them. 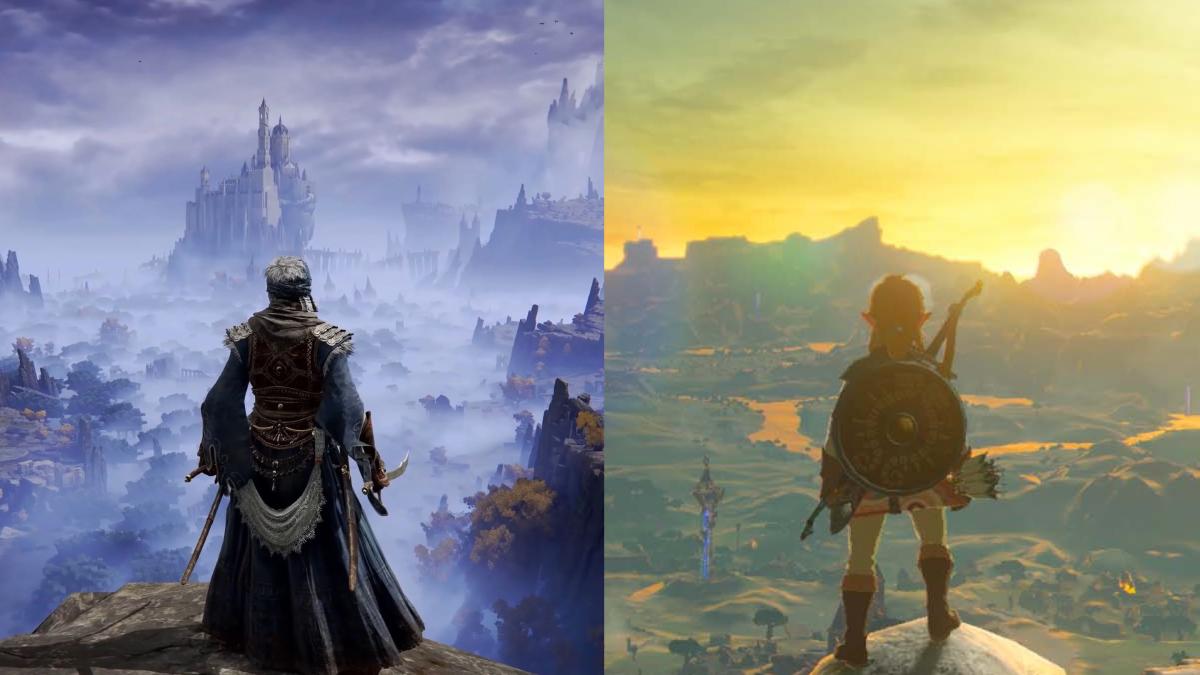 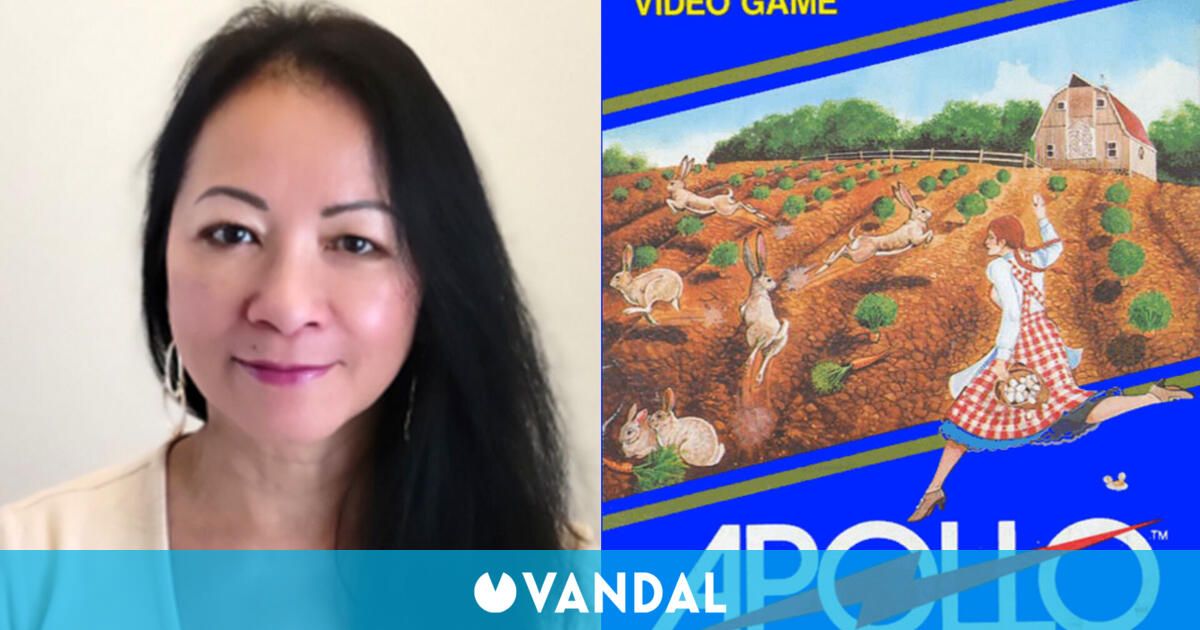 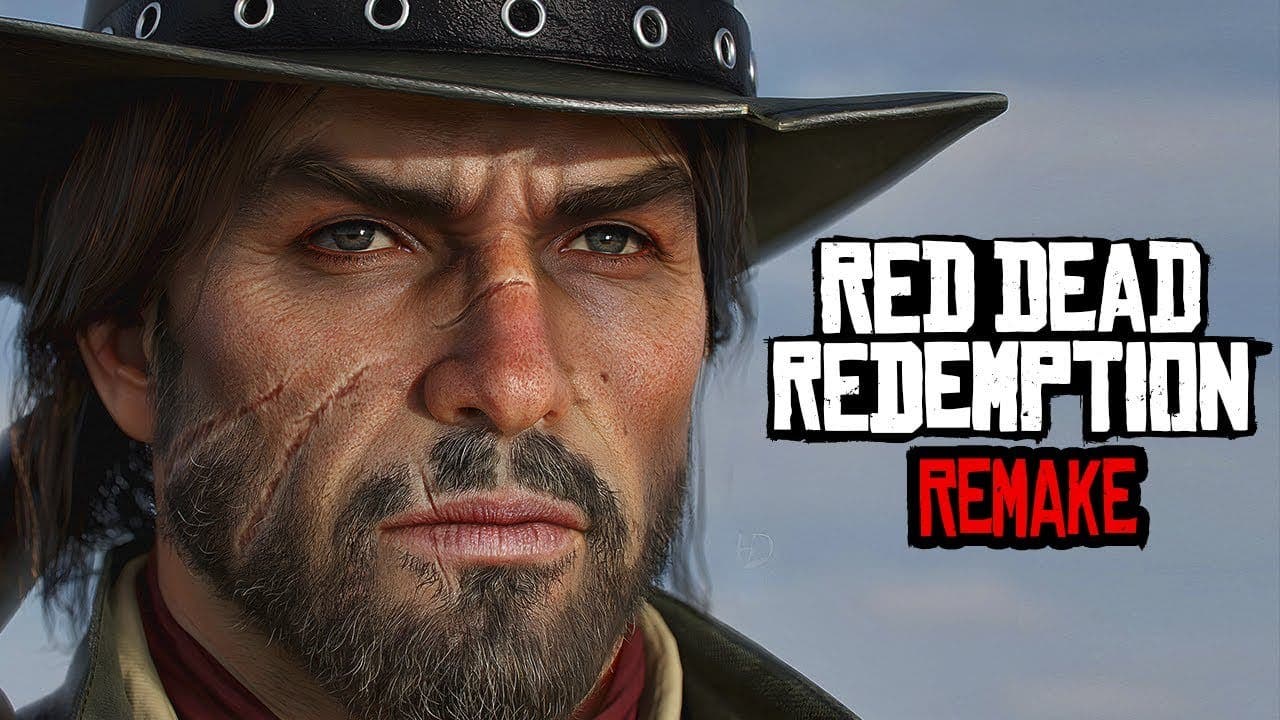