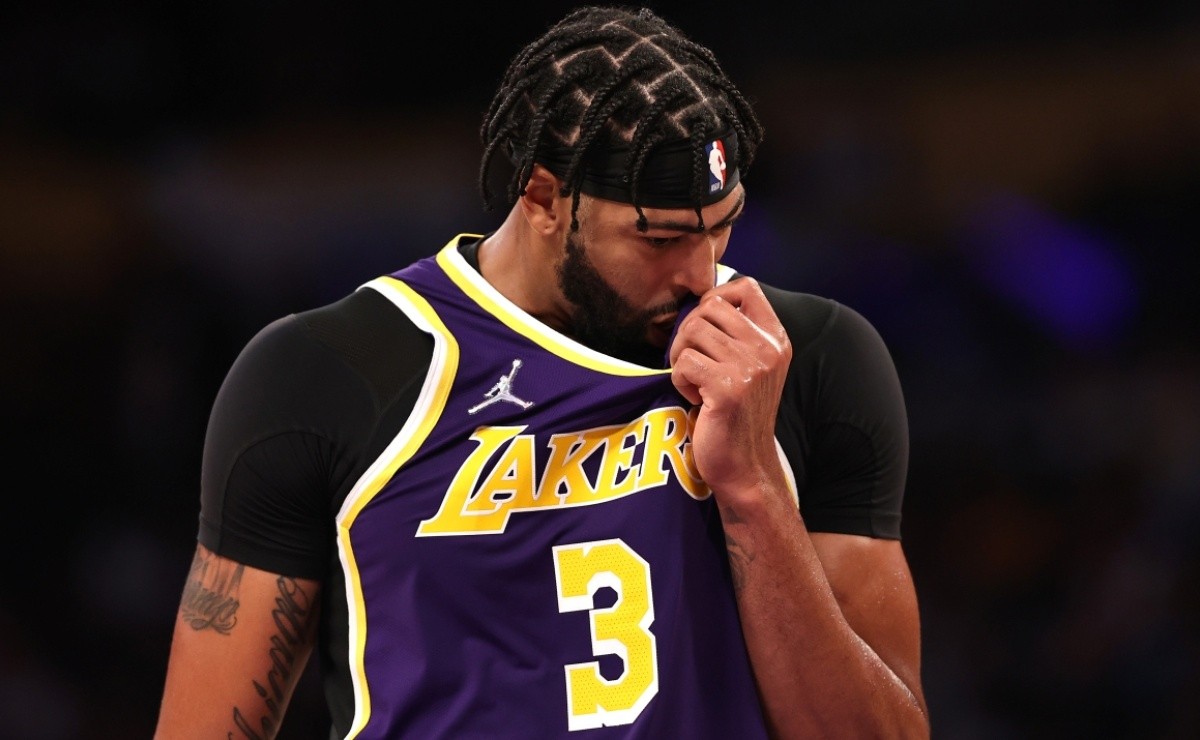 The power forward came out to face his team after the humiliating loss at home to the Minnesota Timberwolves.

It is no longer being a coincidence that in the absence of Lebron James, the performance of Los angeles lakers is in free fall, something reflected in this season of the National Basketball Association (NBA) and especially after the overwhelming loss at home to Minnesota Timberwolves.

This Friday night, in Staples Center, the team led by Frank vogel was widely surpassed by the Minneapolis team, having a maximum disadvantage of 30 points, to end up falling by 83-107, after two wins in overtime.

In the fall to Timberwolves, the Lakers’ best player was the power forward. Anthony Davis, which in 31 minutes on the court was the maximum scored of his squad with 22 points, eight rebounds, two assists, three steals and three blocks, with 53.8 percent shooting from the field.

Davis ‘self-criticism of the Lakers’ campaign

After the defeat, The Brow made a strong self-criticism of the team’s performance lagoon, stating that “Today we suck”, adding that “We suck on defense and we are not able to score either. In all the third quarters we have been a disaster in the season “, in reference to the 12-40 quarter they had against Minnesota.

“We have to decide the type of team we want to be who we want to be. We will not win a championship playing this way. We need to be better and we need to care more about our home wins, as this game was a shame“, sentenced Anthony Davis.

Before starting a five-game road trip against Eastern Conference teams, the franchise gold and purple will play two more duels at home, this Sunday, November 14 against San antonio spurs, and the next day, Monday 15, against Chicago Bulls.