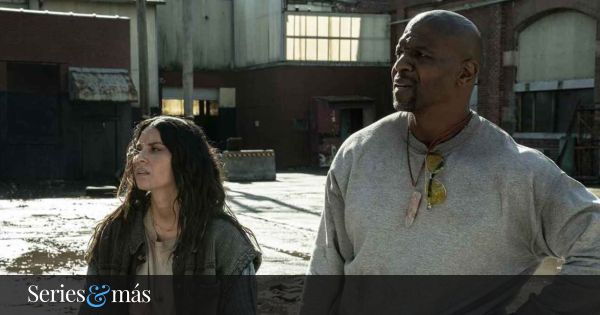 “The living are the real problem”

As we impatiently await the premiere of the final episodes of the walking deadopens today in AMC+ the first episode of the expected spin-off Tales of the Walking Deadan anthology created by Scott M. Gimple and Channing Powell that becomes a perfect aperitif and that will make the wait much more enjoyable.

The most faithful followers of the mother series were crying out to know more about some of its characters and Tales of the Walking Dead is the answer they asked for, because it follows some protagonists from the same universe. Some of them were already known and others are completely new, but all of them add depth to the original story that made the leap to the screen in 2010.

This week’s chapter is titled Evie/Joe and in it we will meet Joe (Terry Crews)a ‘lonely prepper’ who, after losing his dog Gilligan, leaves his bunker. Along the way he will meet Evie (Olivia Munn), a survivor who is also on her way to Michigan and who will join him despite being his polar opposite.

“People can betray you, but a dog will always be by your side” 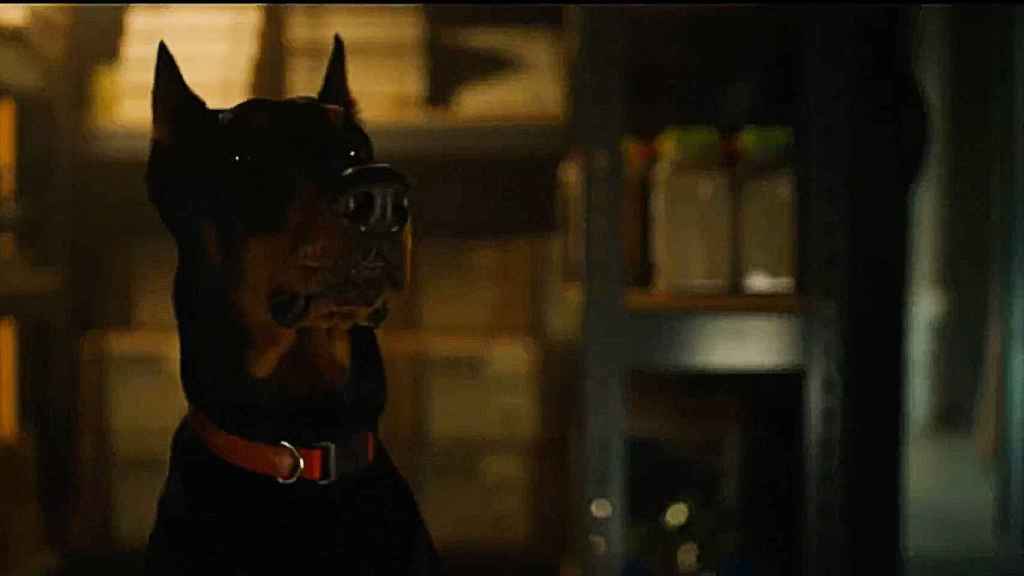 Gilligan, Joe’s dog in ‘Tales of The Walking Dead’.

When we meet Joe, we also meet his best friend Gilligan, a loyal dog who has become his only company in the chaos. Just at the beginning of the episode, Gilligan dies and this will serve as an impetus for Joe, who decides to leave the bunker and embark on an adventure.

Terry Crews, the actor who plays Joe, is also an animal and dog lover, and came to recognize that in-universe the walking dead “Although humans may betray you, a dog will always be your friend”.

In fact, when the protagonist loses his dog Gilligan, he also loses the connection with himself and he will have no choice but to find someone with whom to share his life and start over.

The bond between Joe and Evie came naturally 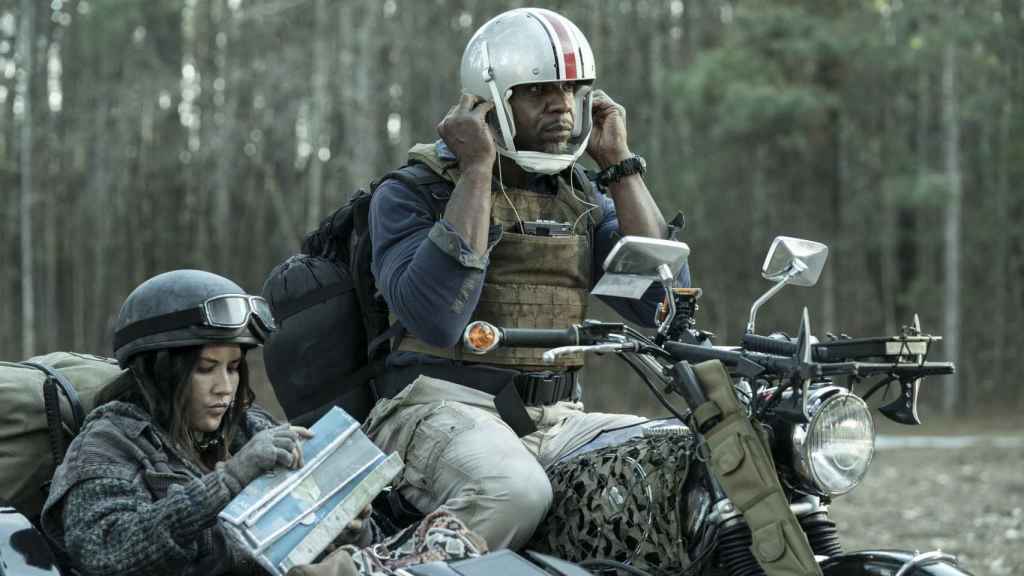 Evie and Joe in one of the sequences of the series.


After working together in front of the cameras in the series The NewsroomTerry Crews and Olivia Munn have met again in this episode, where they play two very different characters who end up being inseparable.

At first there will only be distrust and suspicion, but when they have to fight the “walkers”, they will form a team and the connection between them will go beyond the screen. Crews told us how he worked with the actress on the relationship between the characters, but he also warned the audience: “cEvery time someone smiles in the world of The Walking Dead… Careful! Because things are about to get really sticky.”

Direct connection to the first episodes of the walking dead 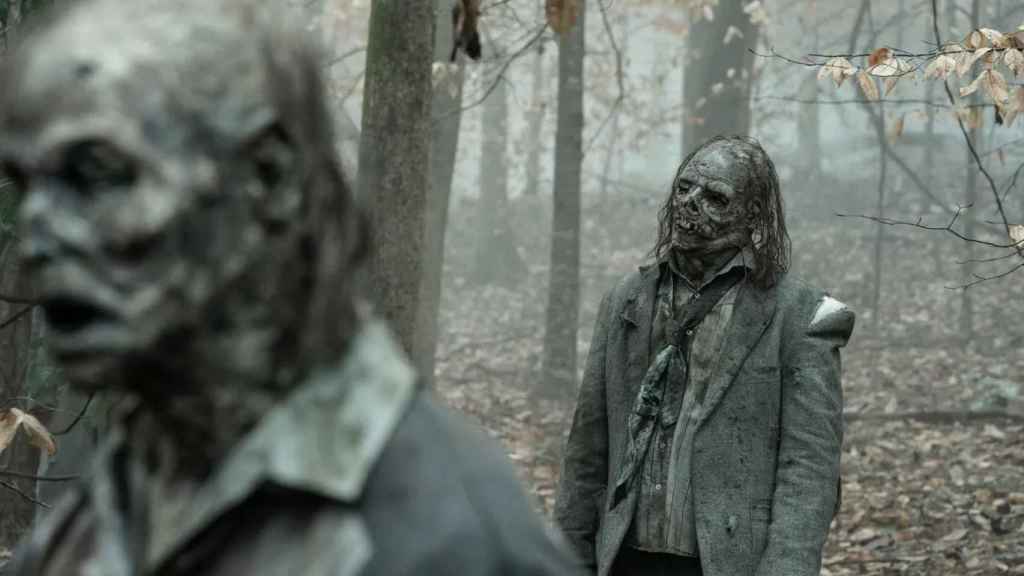 The walkers in the first episode of ‘Tales of The Walking Dead’.


The chapter Evie/Joe It places us in the time line four hundred days after the apocalypse, very close chronologically to what happens in the first season of the walking dead.

This fact surrounds with nostalgia the spin-off Tales of the Walking Deada series that Terry Crews came to relate to the side effects of the coronavirus pandemicwhich came to generate another silent pandemic: that of mental health.

“I think we’re going to be dealing with mental health issues for a long time. because we are not prepared to be separated in that way,” said the actor in an interview, where he also mentioned the fear he felt after the attacks of September 11 and how “he came to wonder if the world would go back to the way it was before.” .

However, although Crews links both events as tragic, he also believes that “Humans can adapt to anything” and that “if we really worked together, we could even control the undead.” For him “the living are the real problem”.

The first episode of ‘Tales of The Walking Dead’ is now available on AMC+. The rest will be released every Thursday.

Previous Veljko Paunovic’s alternative in Chivas before the frustrated signing of Arturo Ortíz and the other Víctor Guzmán
Next Another unusual death of a Russian oligarch critical of the invasion of Ukraine: the “king of sausages” fell from a third floor