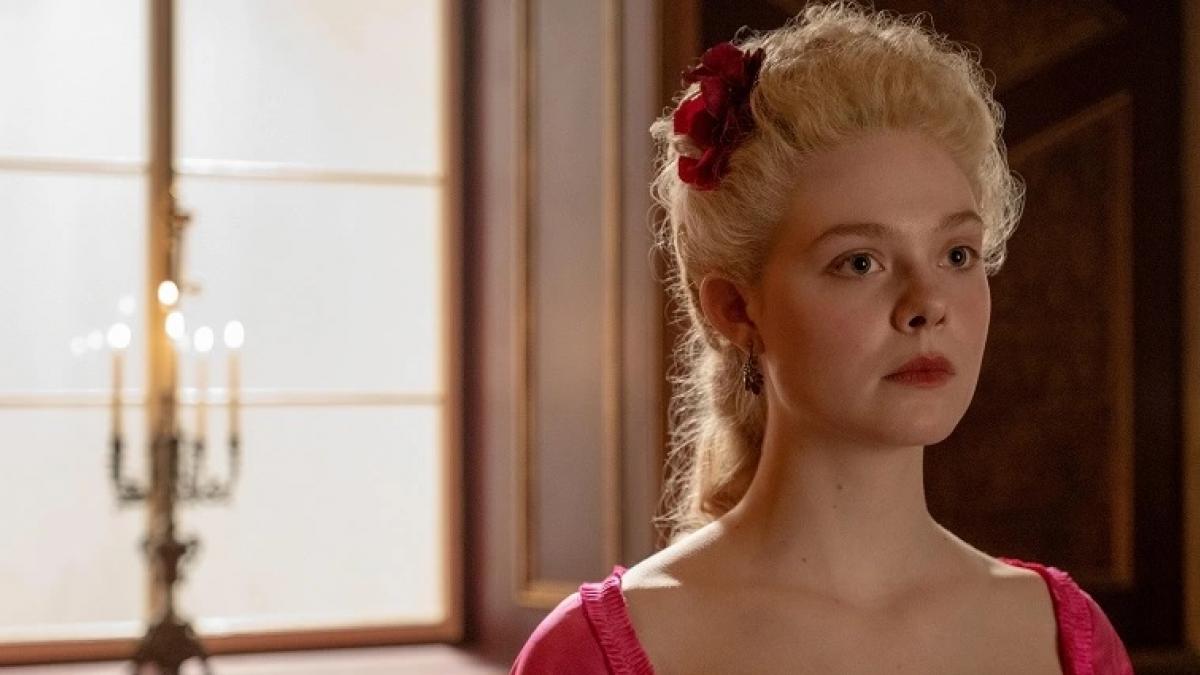 On September 29, it was announced that Starzplay, the content platform launched in Spain in March 2019, would change its name: it would be renamed Lionsgate+. “Over the last few years we’ve built an incredible global streaming service,” said an enthusiastic Jeffrey Hirsch, president and CEO of Starz, in the press release. And, when barely a month has passed, Lionsgate + closes its broadcasts in Spain.

When presenting the results of the third quarter of 2022, Lionsgate could not make up the figures: it had entered 875 million dollars, had increased its subscriber base to 37.8 million but the operating loss ended up being 1,750 million. Consequently, one of the measures to offset the losses is to leave seven key markets: France, Germany, the Benelux, Nordic countries, Japan and Spain.

After saving $219 million by exiting these markets, Lionsgate will focus its efforts on the markets where it will still operate with its various brands. The objective? “Provide our international business with a clear path to profitability”, in statements collected by The Hollywood Reporter.

It is unknown, at the moment, the day on which Lionsgate+ will cease to be operational in Spain. While the restructuring has been announced in the United States, the streaming platform has not issued any statement and, when entering its website, the contracting of the service is still offered. It should be a matter of days.

The dissolution of Starzplay and Lionsgate + leaves the future of their productions up in the air. Its catalog includes titles such as The Serpent Queen, The Great with Elle Fanning Gaslit with Julia Roberts and Sean Penn, normal peoplethe adaptation of the novel by Sally Rooney, recent bets such as Dangerous Liaisons, or Gangs of London, which was supposed to premiere its second season in December. In addition, in June it had renewed the Spanish series Express with Maggie Civantos for a second season.

Will they stop being available in Spain forever? Will the titles be for sale to interested channels and platforms? Or will they keep them in case they later want to try to penetrate the Iberian Peninsula market again? These are still unanswered questions in which it can be considered a significant victim of the streaming war, where it is becoming increasingly clear that having a solid and profitable business model is not as simple as companies believed.

Previous Who has the cheapest fiber this November?
Next The ‘start-up’ law makes its way through Congress with tax benefits for foreign investors and professionals | Economy