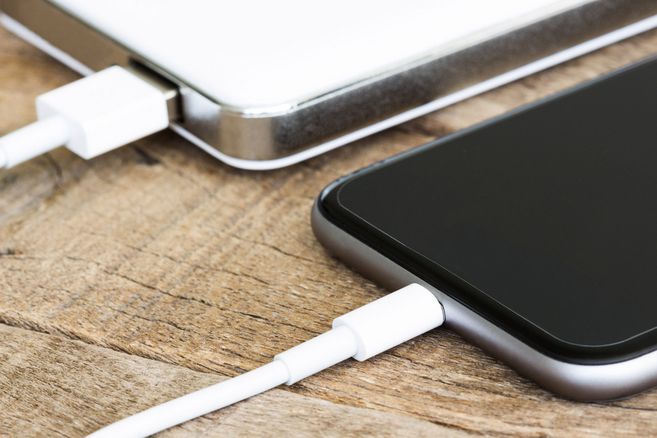 The European Union today launches the law that will make all electronic devices sold on the market use a single USB-C charger, although manufacturers will have two years to implement the regulations, which will become mandatory at the end of 2024 .

The aim of the new EU legislation is to make life easier for consumers, but also to reduce the technological waste generated in the EU from mobile phones, tablets, e-books, digital cameras, game consoles and headsets.

The current system, in which USB 2.0 Micro B, USB-C and Lightning (exclusive to Apple) shared space thanks to a voluntary agreement in 2009, still contributed to the generation of up to 11,000 tons of electronic waste per year, according to the European Commission estimates.

The new regulation aims to tackle this figure by allowing consumers to buy new electronic devices without having to purchase an additional charger (which will save citizens up to 250 million euros per year in unnecessary chargers) and also equalizes the speed for devices that allow the fast charging, no matter what charger is being used.

For more information: Technology and the global struggle for democracy

Initially, laptops will not be bound by the new standards, but they will have to comply with them at the latest three and a half years after the entry into force of the standard, that is, by mid-2028.

Previous This is how Billie Eilish celebrated her 21st birthday! — LOS40 Chile
Next Ja Morant will debut the Nike Ja 1 this Christmas against the Warriors