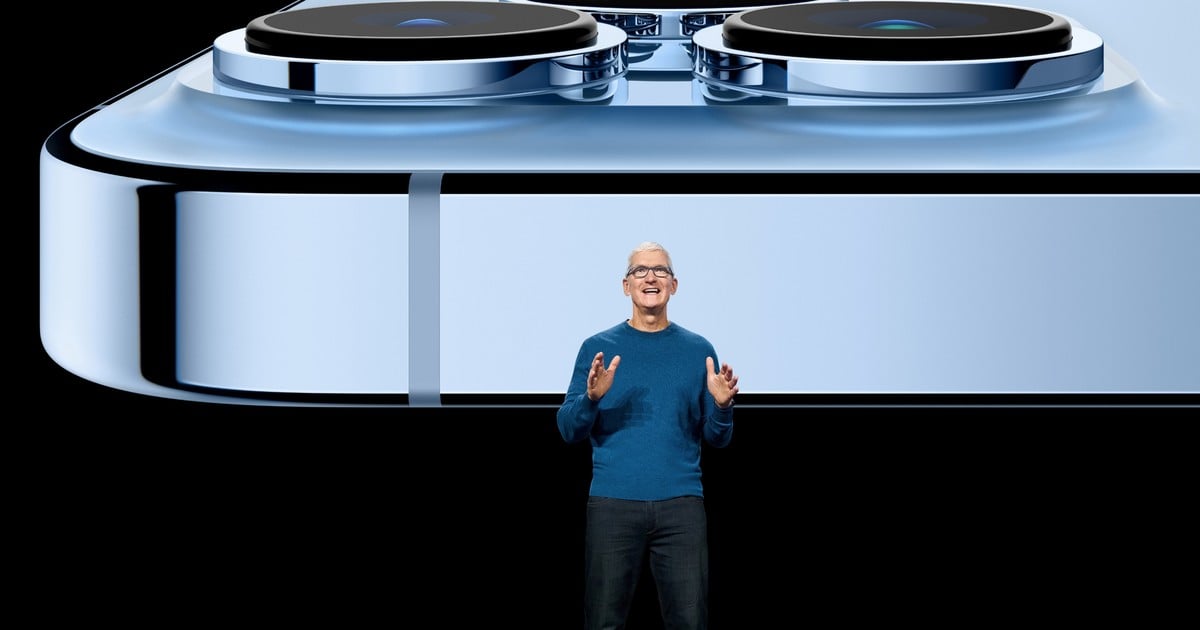 Like the iPhone 13, the standard version would start at $799.

It seems that the rise in inflation that the US economy is going through will not affect the interests of Manzana and much less punish the pockets of his legion of fans worldwide. According to the latest industry rumors, the next iPhone 14 base model will have a starting price of $799the same as the iPhone 13 released last year.

According to a publication by the user “yeux1122” on the Korean blog Naver, endorsed by the specialized site MacRumors, Apple won’t raise the price of its next flagship in its standard version, to boost sales and offset the decline in demand amid the slowdown in the global cell phone market.

The decision to freeze prices for the 6.1-inch iPhone 14 this year appears to have been made “at the highest executive level,” despite the company facing higher production costs and continuing tensions in the supply chain.

If Apple does indeed release its next iPhone 14 at the same price as its predecessor iPhone 13, it would be the third consecutive year that the price of the 6.1-inch iPhone model remains unchanged.

The iPhone 13, one of the latest smartphone releases of 2021.

However, the big difference with respect to the last deliveries will be -apparently- in the size, since a 5.4-inch iPhone 14 mini will not go on the market. The bad reception receiving the iPhone 13 mini made Apple rethink its future. Despite costing a hundred dollars less than the standard version, could not exceed more than 3% of salesaccording to a report from the CIRP firm.

What will the iPhone 14 be like: what the rumors say

Many of the iPhone 13s feature OLED panels made by LG. Photo: AP.

LG Display, a subsidiary of LG and a rival to Samsung Display, will also provide OLED screens for the iPhone 14 and iPhone 14 Pro Max, according to other reports from South Korea. They had previously provided OLED panels for the iPhone 13, so this use of multiple vendors seems to be common practice for Apple.

In particular, the models below the top of the line should not feature any significant design changes from the iPhone 13, as well as continue to feature the same A15 in-house processor. This feature will differ from the iPhone 14 Pro models, which are expected to feature a faster A16 chip.

It is also likely that they will eliminate the notch (eyebrow) or notch on the front of the screen that has remained a characteristic feature since the iPhone X (2017). According to estimates, the iPhone 14 Pro and iPhone 14 Pro Max would feature a combination of the circular perforated cutout for the front camera and a pill-shaped cutout to house the key components of the Face ID facial recognition system.