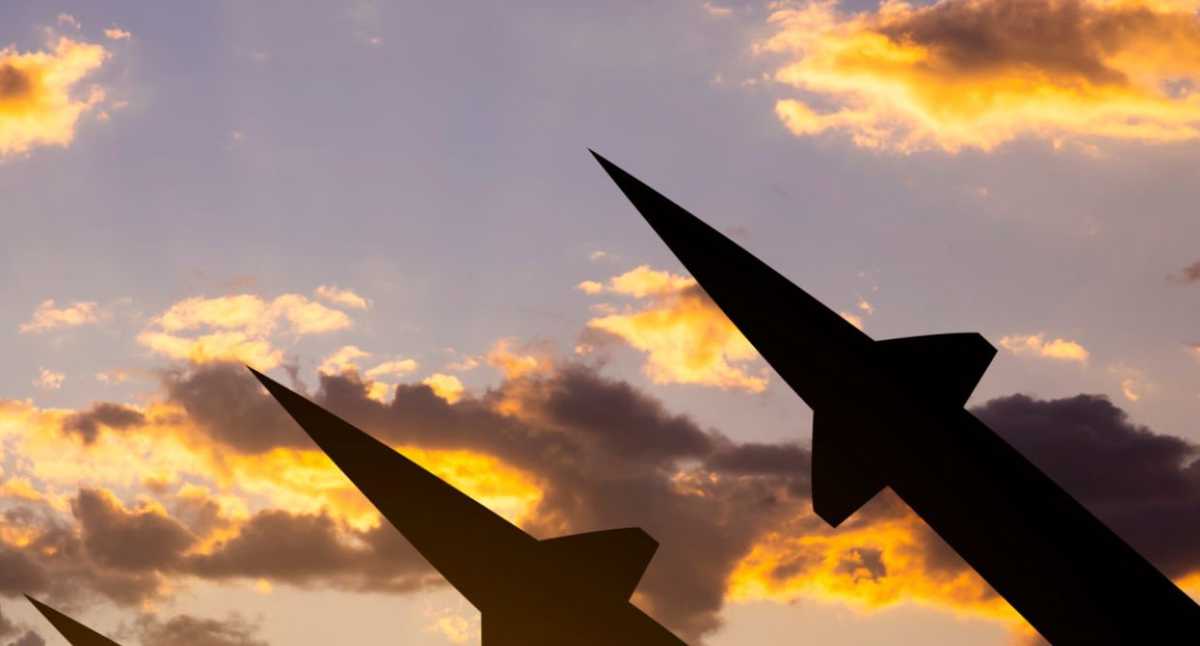 “We believe that five of the nine ballistic missiles launched by China fell in Japan’s EEZ,” the minister told reporters.

China conducts major military exercises in the waters surrounding Taiwan following a visit to the island by US House Speaker Nancy Pelosi. “Japan has lodged a protest with China through diplomatic channels,” Kishi said, calling the incident a “serious issue affecting our national security and that of our citizens.”

Some islands in the department of Okinawa, in the extreme south of Japan, are only a few tens of kilometers from Taiwan. The minister specified that this was the first time that Chinese ballistic missiles had entered the Japanese EEZ. The figure of nine missiles is an estimate made by Japan, he added.

China launched military exercises on an unprecedented scale around Taiwan on Thursday, August 4 in response to Pelosi’s visit. between Tuesday night and Wednesday on the island, despite strong warnings from Beijing, which considers Taiwan as one of its provinces.

Pelosi’s initiative is seen by China as a provocation, support for supporters of Taiwan independence and a breach of the United States’ promise not to have official relations with the island.

The exercises, which began at noon Thursday (China time), included “conventional missile fire” at six sea areas around Taiwan, along busy trade routes and sometimes just 20 kilometers from shorelines. of that country.

Following her high-profile trip to Taiwan, the Speaker of the US House of Representatives headed to South Korea with a possible visit to the Demilitarized Zone (DMZ), on the border with North Korea.

Pelosi, who arrived in Seoul on Wednesday night, August 3, met with the president of the South Korean National Assembly, Kim Jin-pyo, ahead of a possible move to the border with the North, where the two neighbors’ forces come face to face, a South Korean official said.

With this visit, Pelosi would be the highest-ranking US official to go to the border town of Panmunjom since Donald Trump in 2019, when the then American president met with North Korean leader Kim Jong Un to discuss Pyongyang’s nuclear program.

But those talks failed and North Korea has carried out an unprecedented series of weapons tests so far this year, including launching an intercontinental ballistic missile for the first time since 2017.

His trip to the DMZ is seen by President Yoon Suk-yeol as “a sign of firm deterrence by South Korea and the United States against North Korea,” an official from his office said. The high US representative does not have a meeting with the South Korean leader on her agenda.

With information from AFP