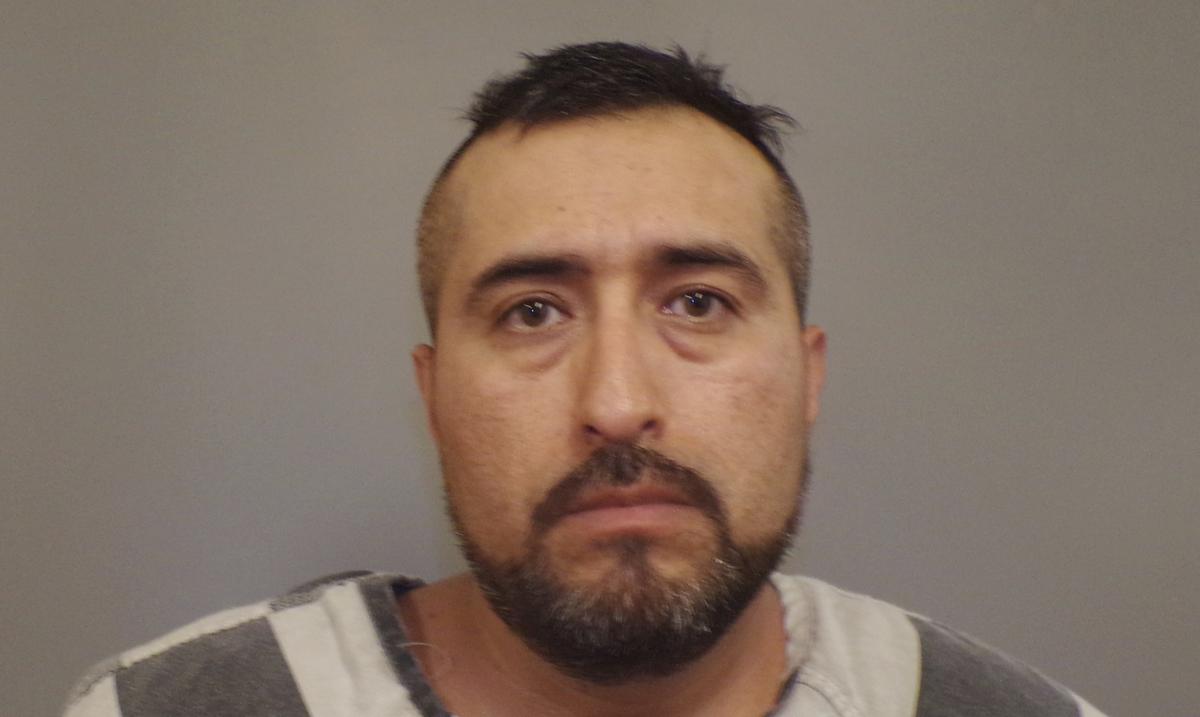 A 12-year-old girl who was held hostage for a week in a mobile home that also contained the dismembered remains of her mother and brother provided key information that led to the arrest of the woman’s boyfriend, authorities said Thursday.

The girl, who chewed through the bonds to escape from the residence while the man was away, “is a hero for surviving the incident and for having provided the information she provided to us in order to charge him.”said the Tallapoosa County Sheriff, Jimmy Abbott.

Discovered on a country road by a passerby after her escape on Monday, the girl is now safely in the custody of state child welfare officials.

The girl, who had been assaulted and given alcohol to keep her in a stupor, fled after biting the ties that kept her attached to a bedauthorities reported in court documents.

Jose Paulino Pascual Reyes37, was charged with kidnapping and multiple counts of capital murder in connection with the deaths of the girl’s mother, Sandra Vazquez Ceja29, and her son, who according to court records was under 14 years old.

“They were a couple”Abbett said about Pascual Reyes and Ceja. “In fact, they all lived together.”

The kidnapping charge alleges that the girl was held hostage against her will, not that she was physically abducted elsewhere and brought to the home, Abbett said.

The girl was kidnapped on July 24, around the time her mother and brother were killed., according to the authorities. Police found two dismembered bodies in the trailer after the girl escaped Monday morning.

Abbett declined to comment on whether the girl knew what had happened to her mother and brother while she was kidnapped, but the dismembered remains were found inside the house.

Pascual Reyes was arrested Monday night while working on a construction site in Auburn, more than 20 miles from the mobile home. He is being held without bail.