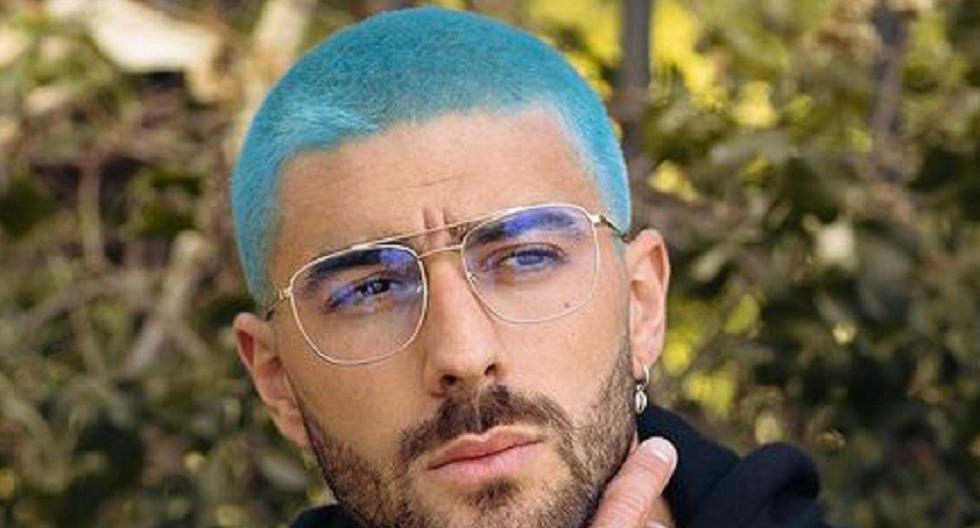 The fourth season of “The island of temptations”Includes several novelties, among them, that the participants will live in Villa Playa and Villa Paraíso, the bans on singles will be 24 hours, the inhabitants of the villas who will decide whether or not they want to connect the light of temptation, and a of the couples will be able to meet again during the experience without having to request a confrontational bonfire, but they will be separated by a glass.

MORE INFORMATION: Who is Zoe Mba Bayona from “The Island of Temptations” 4

But what has not changed is that there are five couples who must show that their love is stronger than the 20 temptations that threaten to end their relationship. One of the first couples to have conflicts was Josué and Zoe, who met in “Women and men and vice versa”And they have been together for 6 months.

After a complicated start, marked by jealousy and betrayal, they reached “The island of temptationsTo test her love and finally overcome her jealousy, however, Diriany’s appearance complicates things. But why did Zoe react like this? Who is it Josué Bernal and what did you do in the past?

MORE INFORMATION: Who is who in season 4 of “The Island of Temptations”?

WHO IS JOSUÉ BERNAL?

Josué Bernal, 25 years old, he is from Marbella, Malaga, and considers himself an optimistic person, with good vibes and one of his greatest passions is extreme sports. He also noted: “I’m a bit special when it comes to falling in love.”

His first television appearance was on the reality show Mediaset, “Women and men and vice versa”, To which he arrived with the hope of finding love and, after several crises, he found it with Zoe, his favorite suitor from the beginning.

“I have always made many decisions in my life letting myself be carried away by reason, today I want to listen to my heart and it tells me that I have to go with Zoe,” Josué said before choosing Zoe on January 7, 2021.

However, to get to that moment the couple had to overcome several conflicts caused by jealousy and betrayals. Above all, because he tried his luck with the rest of the suitors, he even broke the rules with Carmen, another tronista with whom he also kissed.

As the fourth season of “The island of temptations“, Josué began to flirt with Diriany, who told him that he seems very handsome and spoke of”Women and men and vice versa”. In response he said: “If you had entered the program, maybe instead of having gone with Zoe my girlfriend, maybe you would be the one who would be on the other side”.

Obviously, Zoe reproached him for his attitude. “I have not had a good night, I did not feel loved by my boyfriend yesterday, I did not feel respected or that he gave me the place I deserve. I needed you to show me a little bit”. While Josué replied: “If we finished as we finished it was because of your reaction, you are a girl who loves to command, you always want to be right and you always have to do what you say. I’m tired of it, nobody sends me”.

MORE INFORMATION: Why Mónica Naranjo left “The Island of Temptations”