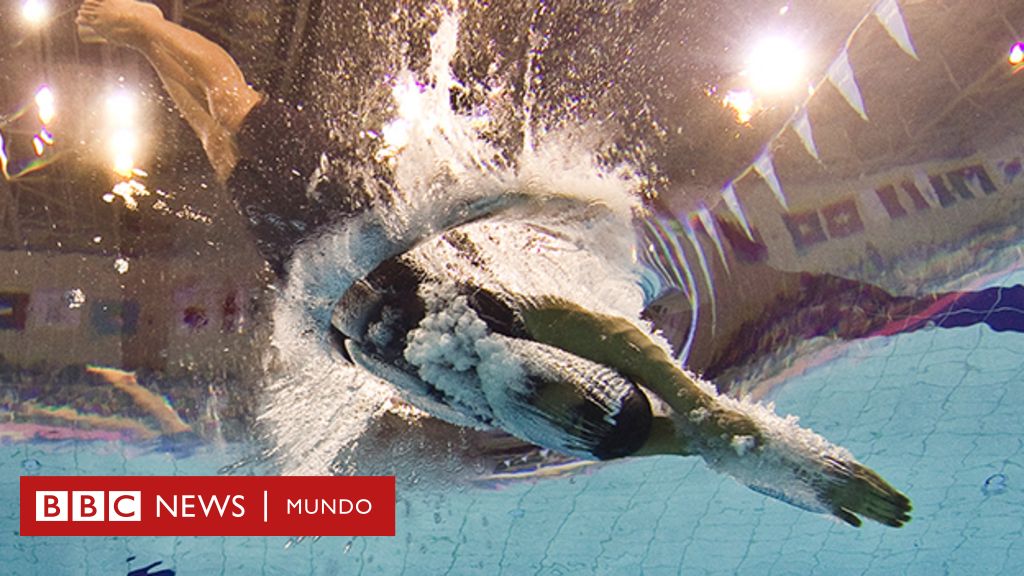 FINA, the International Swimming Federation, has voted to ban transgender athletes from competing in women’s elite events if they have gone through any stage of male puberty.

The new policy requires that transgender competitors have completed their transition before the age of 12 in order to participate in women’s competitions.

In addition, the organization will seek to establish a “open” category for swimming competitions of participants whose gender identities are different from those assigned at birth.

The measure, which was approved by 71% of the votes of the 152 FINA members, was described as “only a first step towards the full inclusion” of transgender athletes.

The decision was made during an extraordinary general congress within the framework of the World Championships in Budapest, Hungary.

Earlier, FINA members heard a report from a working group made up of figures from the worlds of medicine, law and sport.

“Even if testosterone is suppressed, the performance-altering effects are retained.”

Dr. Sandra Hunter, a specialist in age and sex differences in athletic performance, agreed, noting that those advantages are structural in origin, such as height, limb length, heart size, lung size, and are retained.

FINA’s decision follows Thursday’s move by the UCI, which regulates cycling, to double the time period before a transitioning female cyclist can compete in women’s races.

The subject in swimming became the center of attention due to the experiences of the American swimmer Lia Thomas.

In March, Thomas became the first known transgender swimmer to win the top US national college title with her victory in the women’s 500-yard freestyle.

Thomas had swum for the Pennsylvania men’s team for three seasons. before starting hormone replacement therapy in the spring of 2019.

Since then he has broken several records for his varsity swim team.

More than 300 college, national team and Olympic team swimmers signed an open letter in support of Thomas and all transgender and non-binary swimmers, but other athletes and organizations have raised questions about trans inclusion.

Some of Thomas’s teammates and parents wrote anonymous letters supporting her right to transition, but pointed out that it was unfair for her to compete in the women’s categories.

The United States Swimming Federation updated its policy for elite swimmers in February, to allow transgender athletes to compete in elite events but with a view to reducing any unfair advantage, including imposing testosterone tests 36 months before competition.

One of the most heated debates in sport

Discussion of the inclusion of transgender women in women’s sports has divided opinion both inside and outside sports circles.

Many argue that transgender women should not compete in women’s sports because of the perceived advantages they might retain – but others insist that sport should be more inclusive.

World Athletics president Sebastian Coe said the “integrity” and “future” of women’s sports would be very “fragile” if sports organizations get it wrong with their regulations for transgender athletes.

At the heart of the debate over whether or not transgender athletes should compete in women’s sports involves a complex balance of inclusion, sporting fairness, and safety – in essence, whether trans women can compete in women’s categories without having an unfair advantage or posing a threat of injury to their competitors.

Trans women have to follow a set of rules to compete in specific sportsincluding in many cases lowering your testosterone levels by a certain amount, for a set period of time, before you compete.

There is concern, however, as the FINA decision highlights, that female athletes retain an advantage by going through male puberty without lowering testosterone levels.