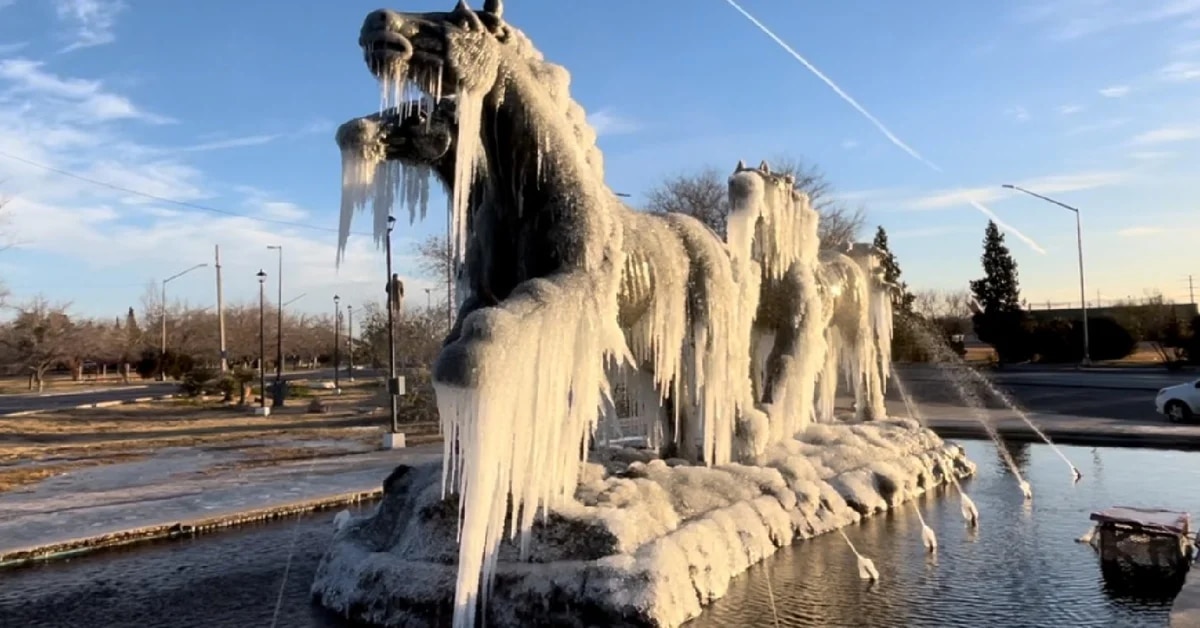 The images left by the cold below zero in Ciudad Juárez, Chihuahua 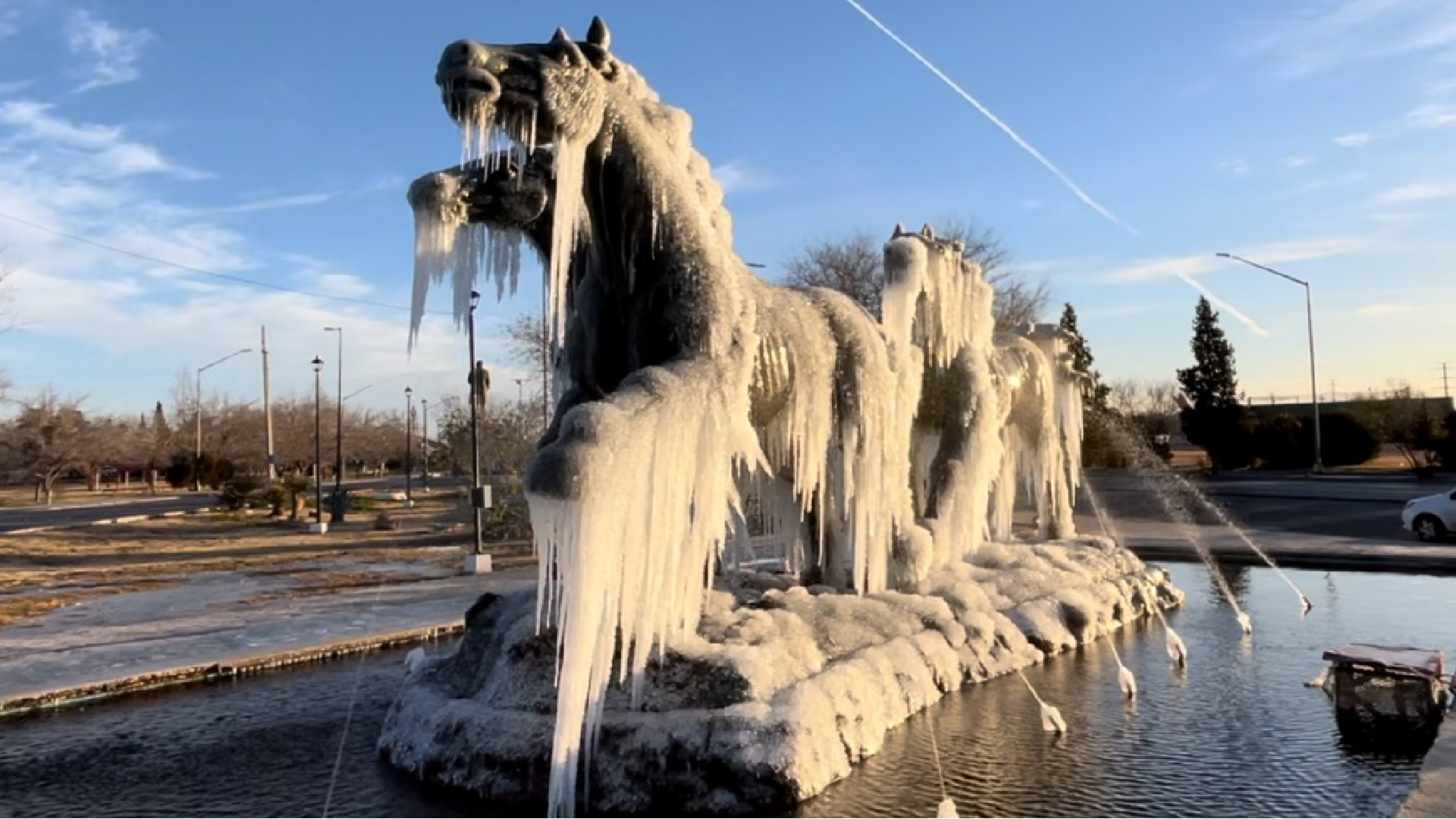 The state of Chihuahua woke up this friday withNo temperatures below zero due to the income of Cold Front 19coupled with the arctic air mass coming from the American Union.

However, the border area was the most affected, as Juarez City recorded temperatures between -8 and -10 °C below zero, with a wind chill of -15. This caused monuments will be frozenand even, the waters of the sources.

Such was the case with “The indomitable”located in the area of El Chamizal Park, near the Córdova-De las Américas International Bridge.

The harshest winter for thousands of migrants in Mexico: extreme cold and the fear of going to shelters for deportation

The unprotected try to survive the icy wave that the entity is experiencing, as the temperature reached -8 degrees Celsius, mainly affecting those who sleep outdoors

In this regard, a large number of Juarez families protected with jackets, hats and gloves, arrived at the monument to take a souvenir photo with the horses that look covered in ice and upload them on social networks, which is why they went viral on the afternoon of December 23.

Faced with the intense cold, the City Hall of Ciudad Juárez decreed a green alert. Requested to report to 911 at homeless peoplesince they may suffer from hypothermia with the extreme weather condition.

The 71-year-old communicator worried when she appeared in a wheelchair and connected to an oxygen tank; she revived the fatal mishap she suffered in 2015 in Chihuahua

In addition, the Limpia Directorate activated an operation to spread sand and salt on crystallized roads that can be dangerous to drive on.

“Among the emerging activities that correspond to Limpia, there is the practice of spreading sand with salt on the asphalt layer, for which we have already activated a crew made up of 20 people, who are on alert if necessary and that way The Road Safety Coordination requests it,” explained Gibran Solís, director of the municipal authority.

Faced with these weather phenomena, the State Coordination of Civil Protection (CEPC) continues with the call to the Chihuahuan population, especially during Christmas festivities when it is customary to go to the homes of relatives, for which it insists on taking care of the respiratory tract, especially when leaving a warm place or that has some heating on, it is important to cover your face, nose and mouth, as well as wear warm clothing. 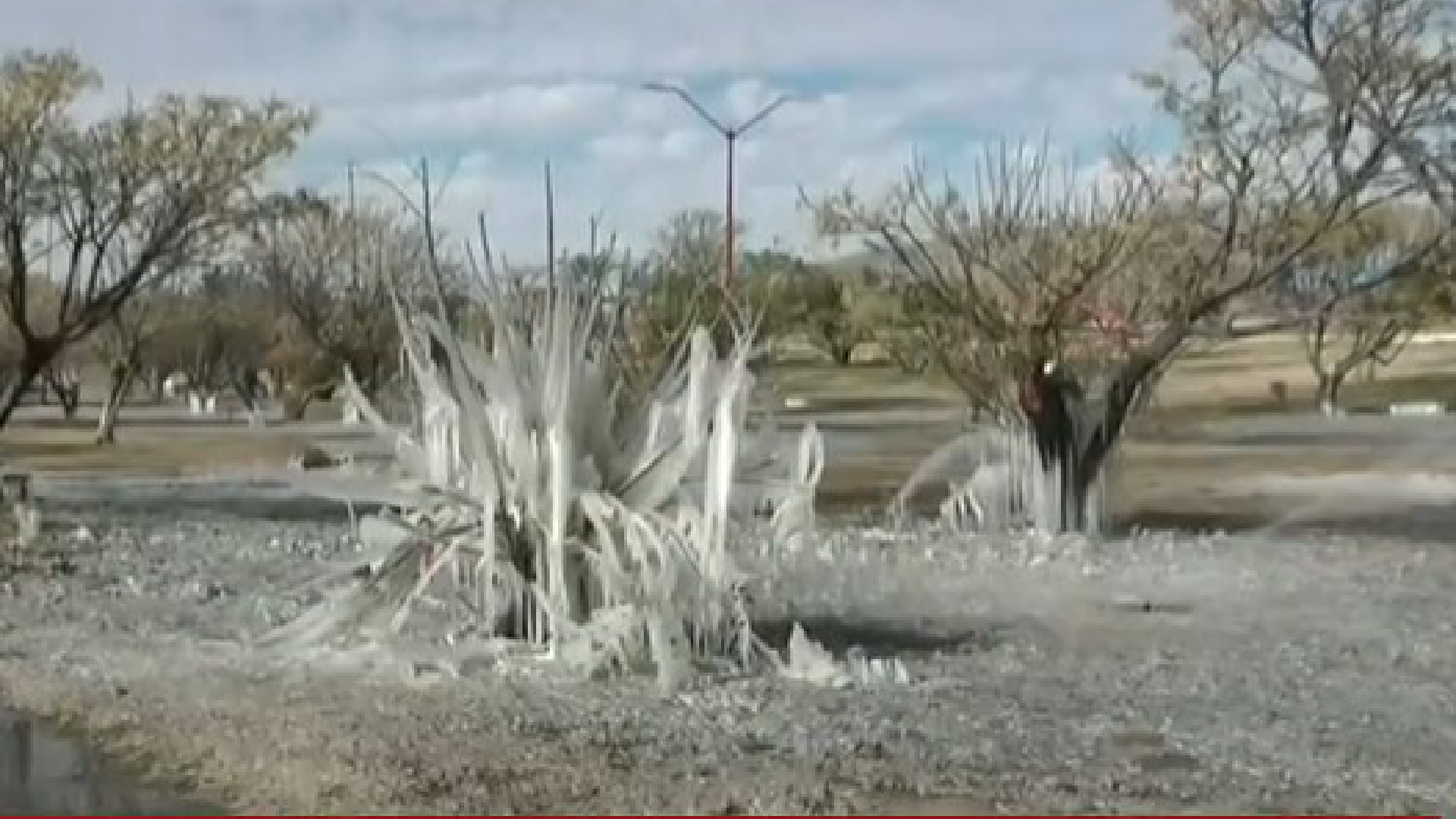 In addition, he was warned about the use of heating devicessince deaths due to the inhalation of carbon monoxide have already been registered in this winter season.

State Civil Protection also indicated that the low temperatures will remain in the territory during this weekend. For example, in the Sierra Tarahumara the lowest temperature occurred in San Juanito and El Vergel, with 10 degrees below zero.

For her part, the United States Border Patrol called on all people in a situation of mobility, so that they don’t risk your life crossing through the Rio Grande or the desert. 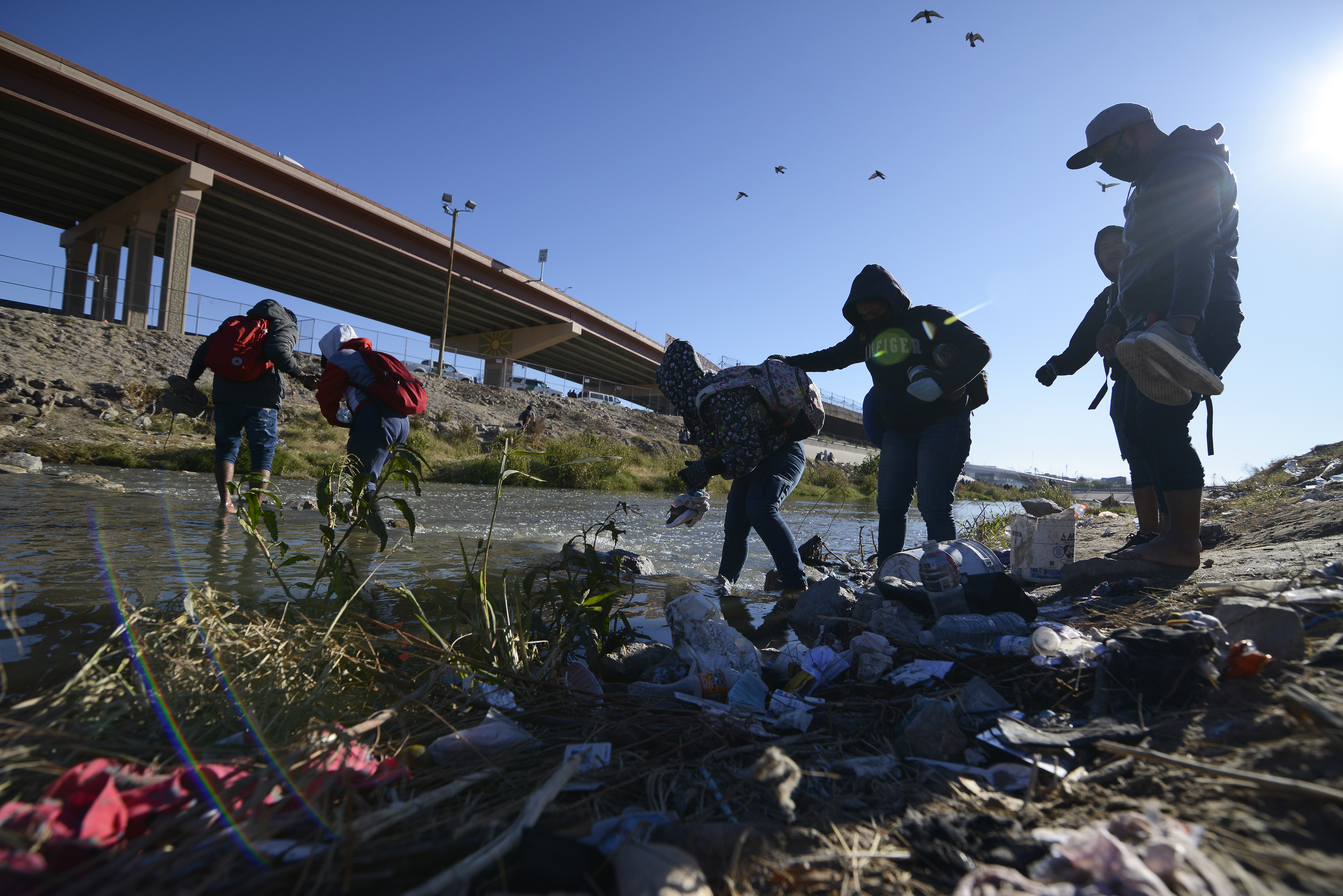 “Do not risk your life, nor that of your loved ones trying to cross the river and the desert, help avoid a tragedy or human death”

Instead, he instructed people to stay at home or in a safe shelter: “This is an extremely important warning.”he concluded.

Migrants from different Central American countries have been arriving at the border and regardless of the weather they make endless lines to enter the United States illegally through encounters with Border Patrol.

They remain for hours outdoors on the banks of the Rio Grande, wrapped in blankets that are given or sold by other Venezuelan migrants who have been stranded in Juarez City.

A helicopter collapsed in Sonda de Campeche from Pemex; its crew members are missing
Woman was intoxicated after eating a cake; she suspects it was dog meat
Armed subjects assaulted a woman in front of her daughter inside a supermarket in Guadalajara