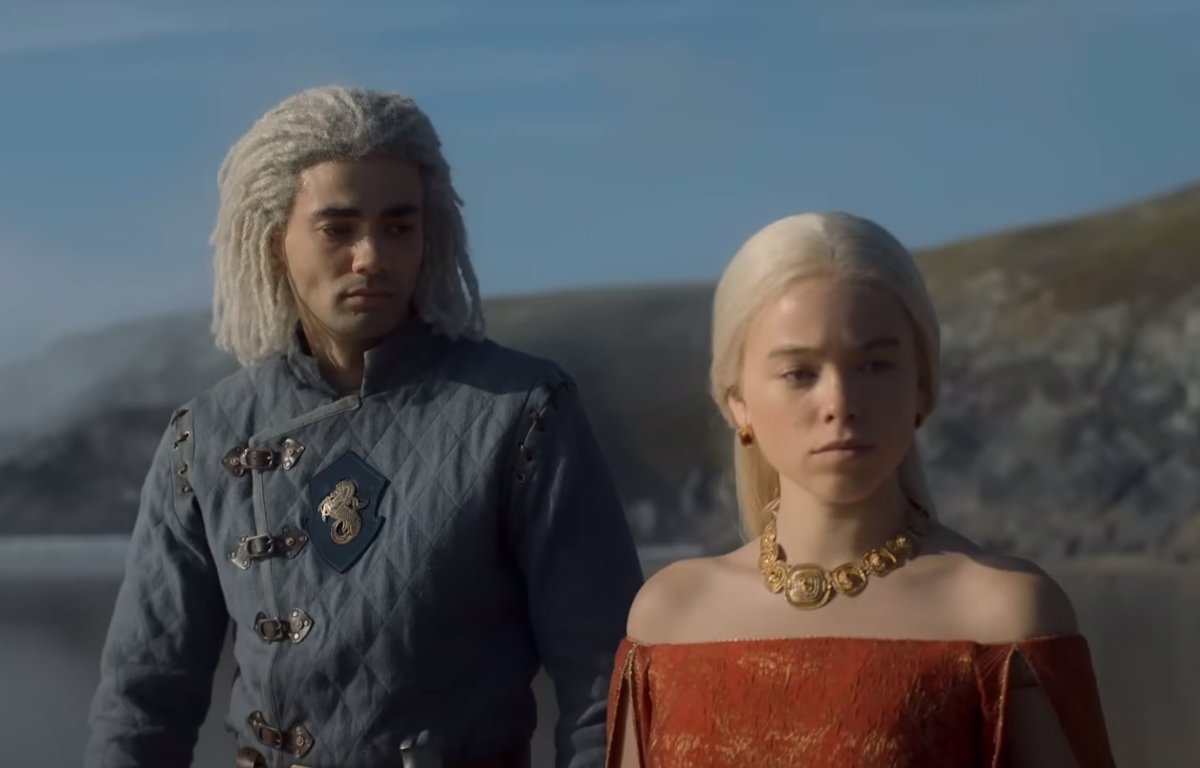 The House of the Dragonthe new HBO series, will not depict sexual violence explicitly on screen. Fiction also based on the novels by George RR Martin will therefore opt for a different approach to that of Game of Thronesits predecessor, which showed rapes in controversial scenes starring some of its main characters like Daenerys Targaryen (Emilia Clarke) or Sansa Stark (Sophie Turner).

In an interview granted to Vanity Fair, the screenwriter and executive producer Sara Hess has offered details on how The House of the Dragon will treat to his female characters, especially when it comes to sexual violence: “I want to make it clear that we will not show sexual violence in the series. We tried a case off screen and instead what we show is the impact on the victim and the mother of the aggressor”.

“I think what our series does, and what I’m proud of, is that we chose to focus on violence against women What is it inherent in a patriarchal system. There are many ‘historical’ or history-based programs that idealize powerful men in sexual relationships or marriages with women who were not really old enough to consent, even if they were ‘willing,'” continues Hess.

“We show it on the screen, and we do not avoid the fact that our women protagonists are coerced and manipulated by adult men in the first half of the series. This is done not necessarily by those we would define as rapists or abusers, but often men with good intentions who are unable to see that what they are doing is traumatic and oppressive, because the system they live in normalizes it,” he continues.

“It’s less obvious than rape, but just as malicious, albeit in a different way. In general, the representation of sexual violence is complicated and I think the ways we think of it as writers and creators are unique to our particular stories,” concludes the writer and executive producer of La Casa del Dragón, whose first episode, acclaimed after its screening on the premiere of the series, will be released on August 21 (the early morning of the 22nd in Spain).