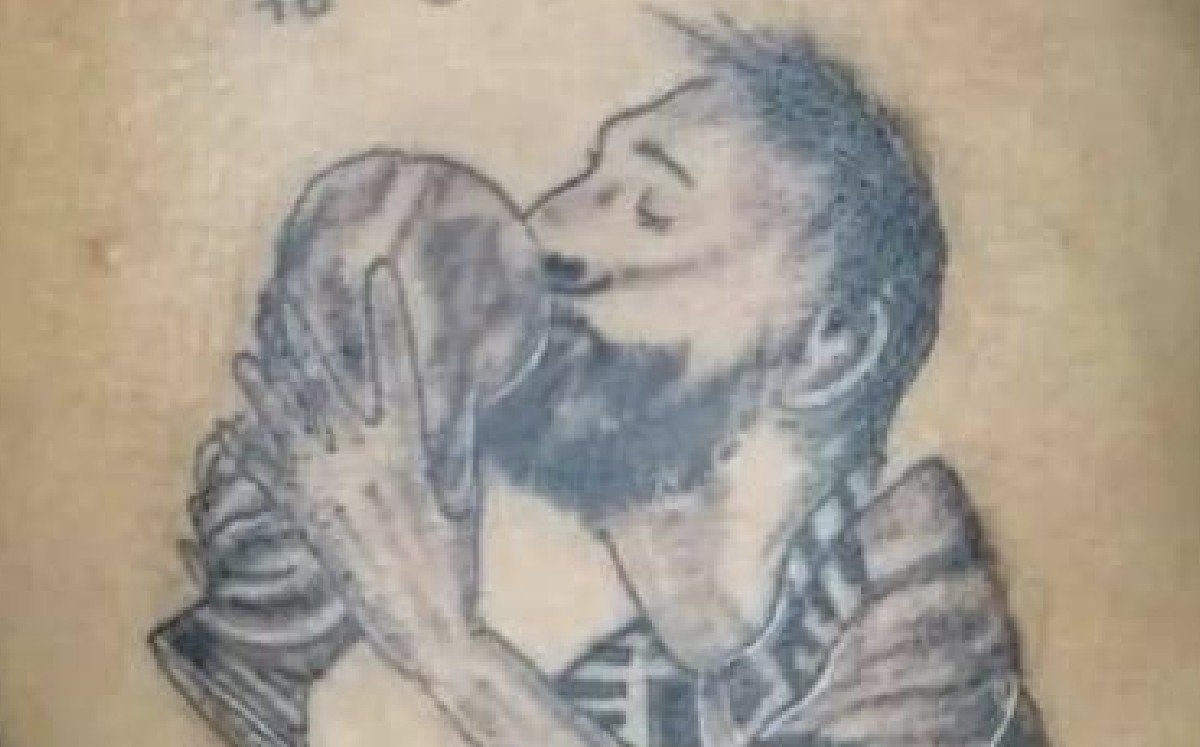 The horrible tattoos thrown by the Qatar 2022 World Cup Halftime

The Argentina national team won a again worldI haven’t done it since Mexico 1986 and now he got it on Qatar 2022so many fans resorted to getting tattoos, but not all of them turned out as expected.

Bad drawings, errors in the letter, wrong names, among other things is what can affect the tattoos, and there were several terrible ones that the World Cup threw.

One of the most chosen moments was the anger of Lionel Messi with the dutch Wout Weghorstbut this tattoo was horrible for an amateur, because they did it with the Flea without eyes and with a strange beard.

Messi with the World Cup is an unforgettable moment, immortalized, but in this tattoo the Argentine player seems overweight.

The shortcut of Dibu Martinez to France in extra time Kolo MuaniIt was another action that became immortal, but in this tattoo it did not remain as expected.

In another, a young woman wanted to put the goalkeeper’s name, but instead of writing Dibu Martínez, it said Dibu Fernández; he had to cover the mistake with a flying 1.

Dibu was chosen as ‘World’s Best Goalkeeper’ and suddenly took the trophy won to make an obscene gesture, and this was put on a tattoo, but his face is not similar to reality.

The image of Messi kissing the trophy is another of those chosen to be embodied on the skin, but in this case, Lio looks very different.

Previous The coming unicorn: the value of an Argentine biotech jumped more than 250% and reached USD 700 million
Next They are the Mexican nepo babies; celebrities in Hollywood were enraged for being called that