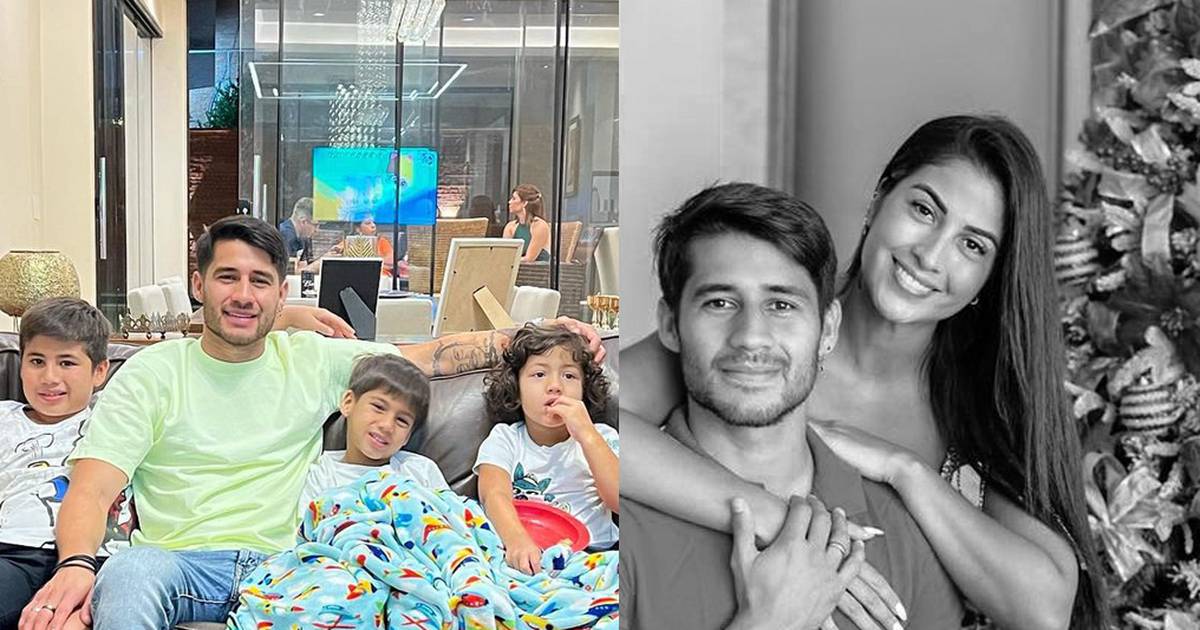 the heartfelt tribute of Tito Torres to Vita

The Olimpia club player, Iván “Tito” Torres had a different Christmas Eve with his three sons Elías, Emmanuel and Piero, since it is the first Christmas for the family without Cristina “Vita” Aranda. The soccer player shared on Instagram an emotional image of the Christmas celebration with his little ones, making the presence of his wife strong in the digital tribute sense.

With a family postcard, the left side of the striped club expressed his feelings in the absence of the mother of his children. “A Christmas very different from that of other years, due to the lack of the most incredible person who was by our side, Vita,” wrote the athlete. Last January, Aranda was the collateral victim of a criminal attack in the middle of a concert in San Bernardino.

Since the loss of his wife, Torres has been the support of his family, he has endured his professional career and the constant criticism on social networks, but above all, he has taken care of his three children with great responsibility, as he shows on the internet. For the same reason, Tito, in part of his message, spoke of the bad experiences that life gives, but with his faith he is facing every obstacle.

“But we do believe in Jesus, we know that there are many things to be thankful for despite the bad things that may happen. My children are fine and we are together, that is the most important thing,” concluded Iván. Before the moving image of Torres with his children, without his wife, there were many Internet users who wished the Olimpia player strength, since melancholy probably invades him.

“Strength Tito, how good your children are for you, Merry Christmas”, “Strength machine despite everything life goes on and you have to continue for your children, strength idol”, “Merry Christmas and rest assured that Vita is with you”, among some of the reactions of the footballer’s followers in networks.

It may interest you: World Cup controversy over the chef of gold-plated steaks

Previous Still one person continues to manufacture floppy disks in the world: this is his story
Next Storm Elliot weakens but keeps the US mired in low temperatures, there are 2,800 canceled flights and the danger on the roads persists