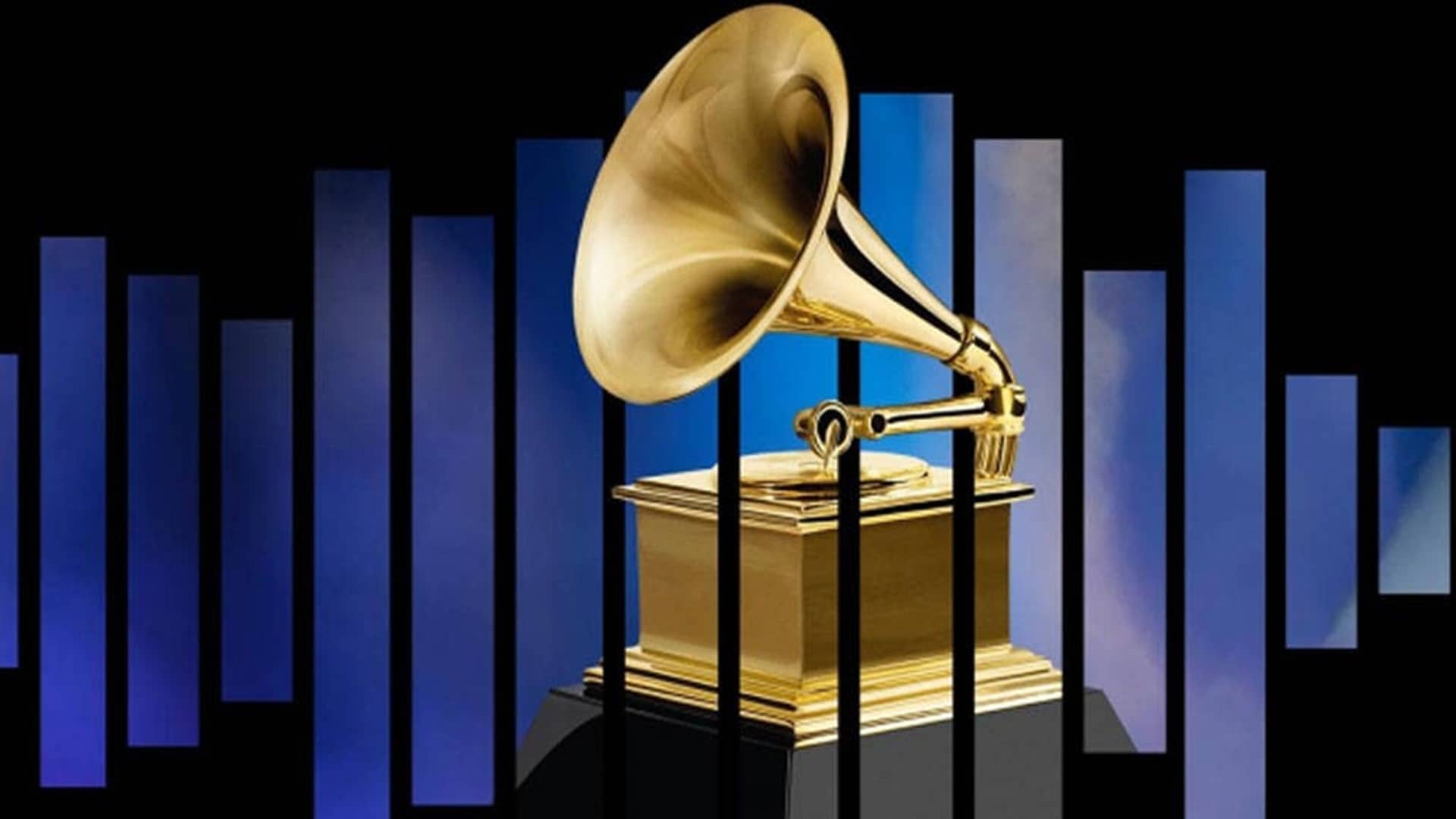 The Grammy Awards, which recognize outstanding achievement in the music industry, add a new award category dedicated to video games.

The music industry is finally recognizing the musical prowess on display in games. The Grammy Awards, presented by the Recording Academy in recognition of achievement in the music industry, recently listed a new set of categories that would be added to its annual ceremony.

Included in these new categories is the award for Best Soundtrack for Video Games and Other Interactive Media, a title so long it barely fits into the image posted on the Grammys’ Twitter account.

The new award for Best Soundtrack for Video Games will cover “excellence in soundtracks and albums composed predominantly of original soundtracks.”

The award will only recognize soundtracks created specifically for or as a complement to interactive media and video games released within the qualifying period.

Since then, some songs and game soundtracks have garnered Grammy Award nominations. Journey’s soundtrack received a Grammy nomination in 2012, marking the first time a full-length video game has been nominated for an award.

Most recently, a classic song from the Kirby franchise performed by The 8-Bit Big Band was included in the Best Arrangement, Instrumental or A cappella category. The arrangement of ‘Meta Knight’s Revenge’ also took home the award, marking a win for game music.